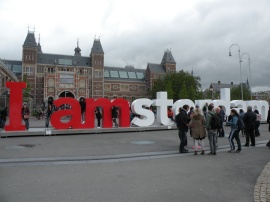 One of the great cultural centres of the world, easy-going Amsterdam has a wealth of art treasures, handsome architecture and friendly people. I promised myself ten years ago that this is one city that I will definitely return to. The waterways, lined with elm trees and spanned by picturesque bridges are nothing but enchanting. The city claims to have 160 canals, more than Venice, with 1,280 bridges. 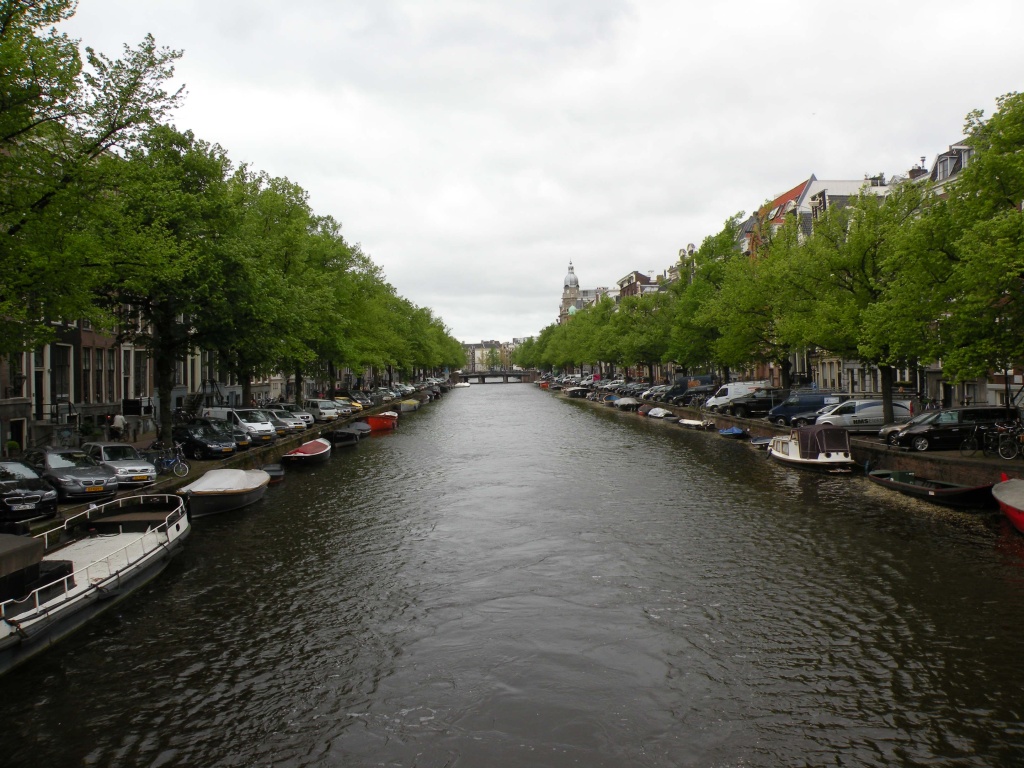 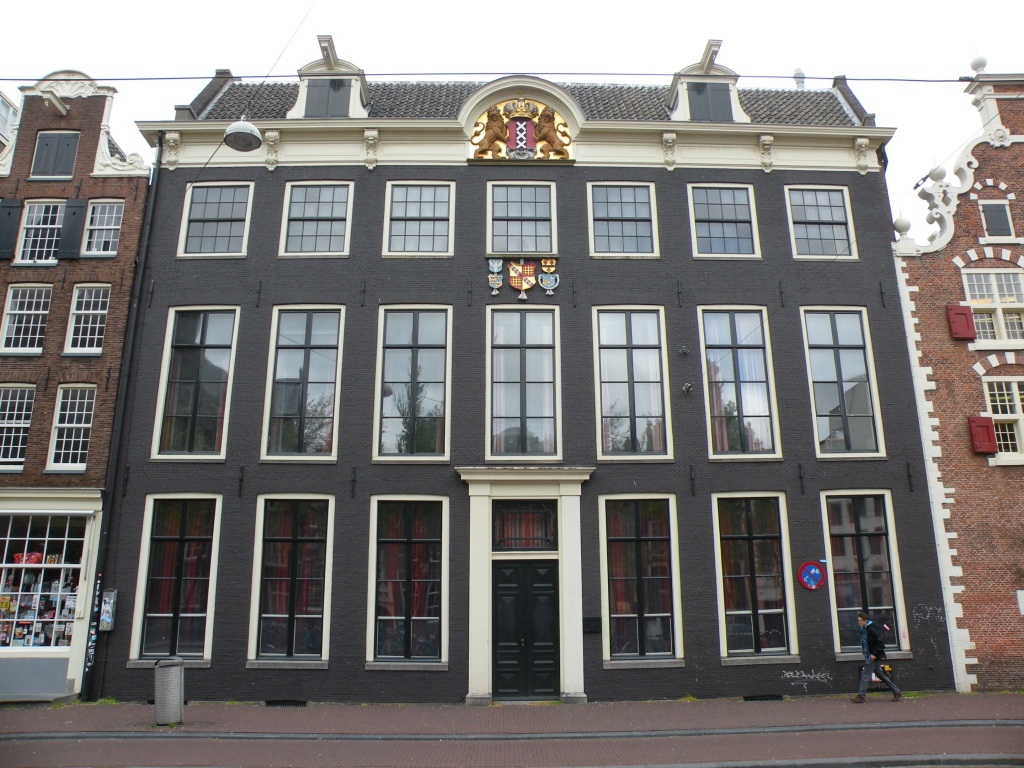 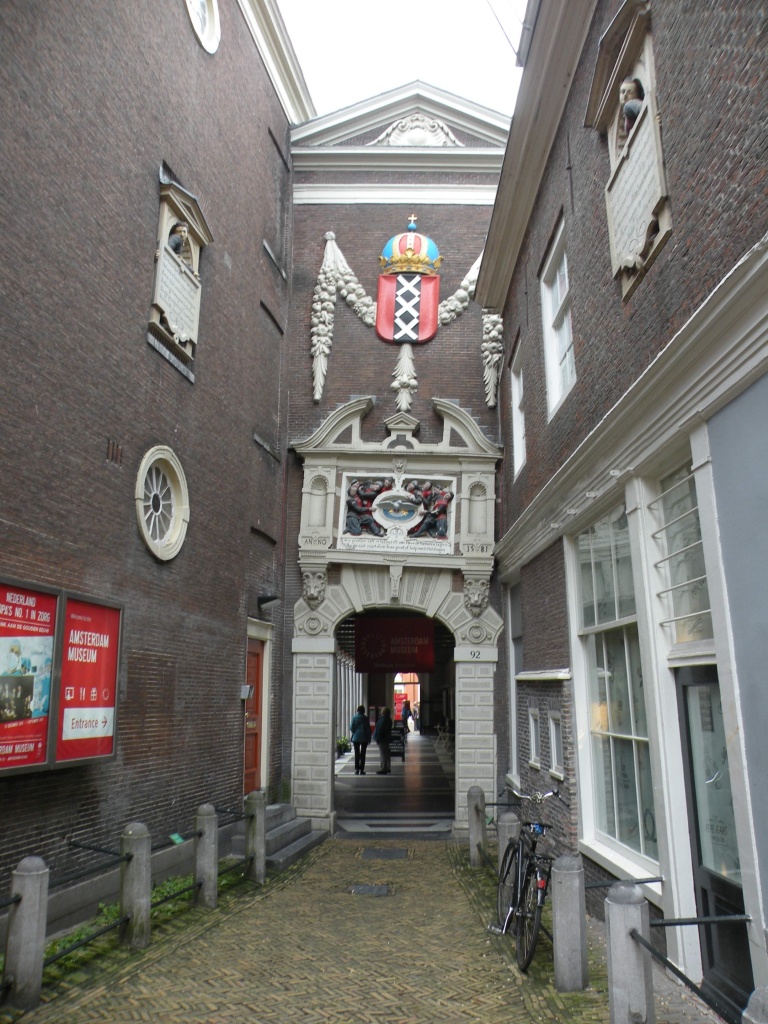 The Rijksmuseum is one of the top galleries in the world. It re-opened its doors in April this year after a multi-year 375 million euros renovation by Cruz y Ortiz architects of Spain. Originally opened in 1885, it holds an unrivalled collection of Dutch art, including Rembrandt’s showpiece, “The Night Watch“. 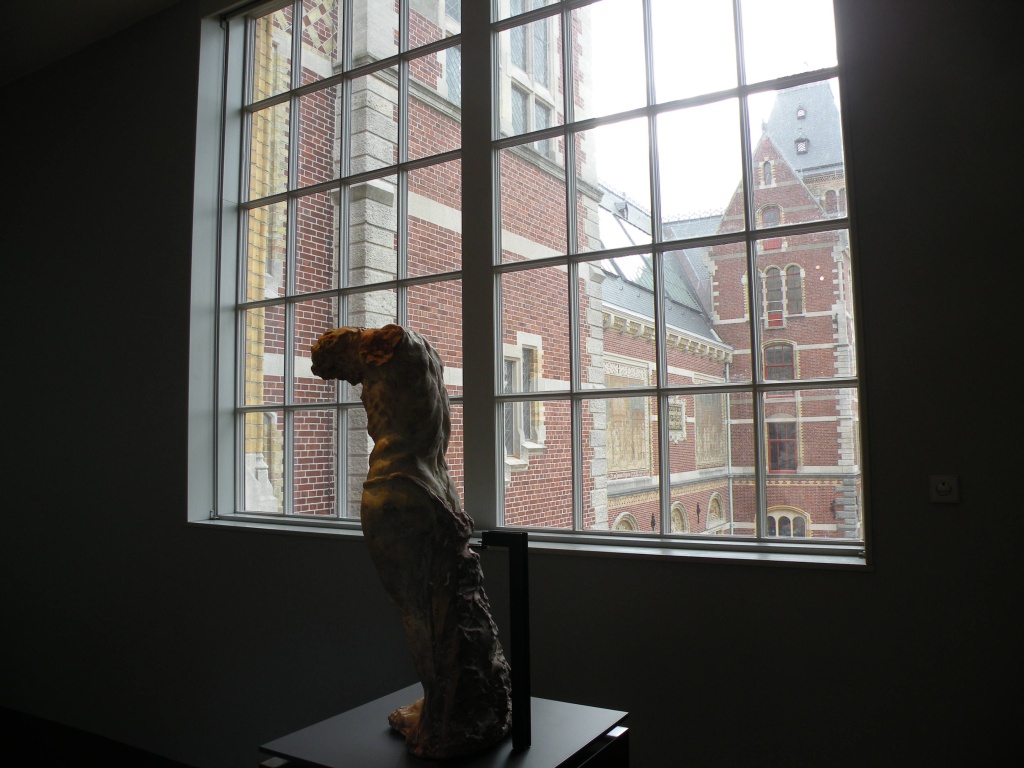 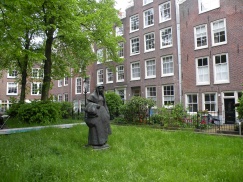 The Begijnhof was originally built in 1346 as a sanctuary for lay Catholic women. It is comprised of a cluster of small houses around a garden courtyard. The Begijnies – pious women who undertook to educate the poor and care for sick. It remained in operation even during the reformation to Protestantism in the 16th century, with a chapel operating as a clandestine church. 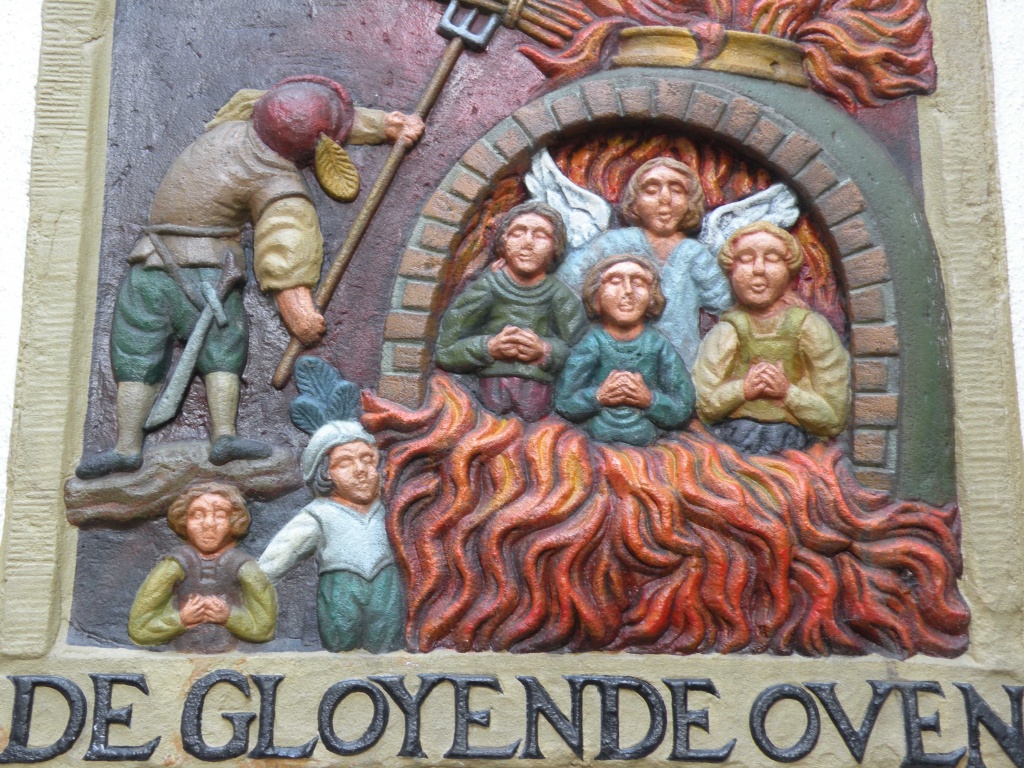