Two of my favourite temples in Angkor are Ta Prohm and Banteay Srei.

Ta Prohm is a classic example of the power of nature and the jungle. Built in 1186 and originally known as the Monastery of the King, Ta Prohm was a Buddhist temple dedicated to the mother of the King. Ultimately, its crumbling walls and towers ended up locked in with the vast root systems of trees. Indiana Jones meets Lara Croft — as scenes from the Tomb Raider movie was filmed here. 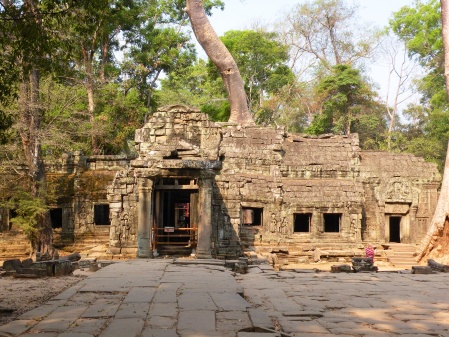 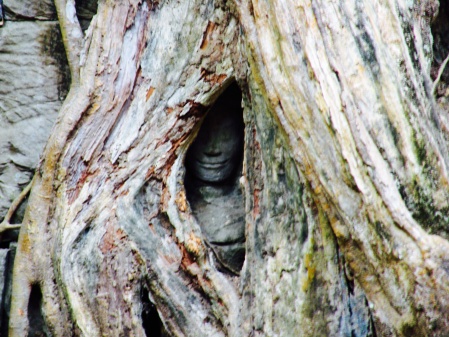 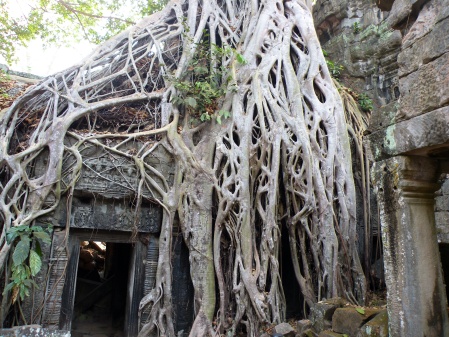 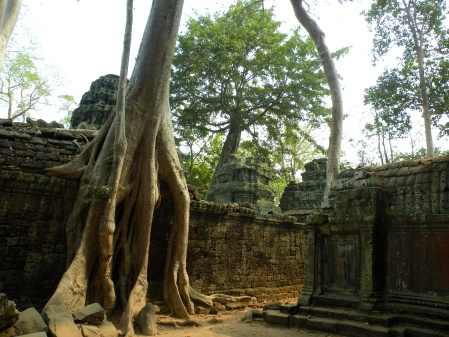 Considered the jewel in the crown of Angkorian art, Banteay Srei is made from pinkish hue stones and has some of the finest carvings. Its name meaning “Citadel of Women“, this is one of the smallest sites at Angkor. 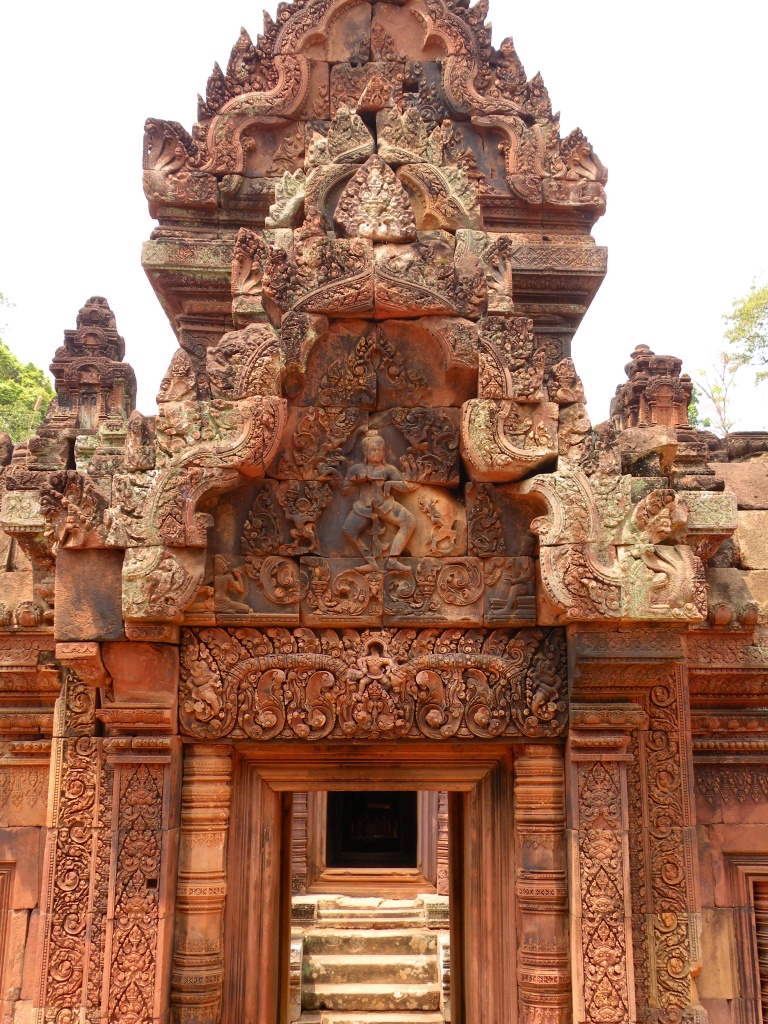 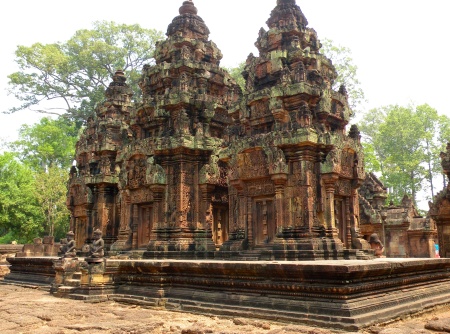