The Cathedrale di Santa Maria del Fiore, or commonly referred to as the duomo, is Florence‘s most iconic landmark. Designed by Arnolfo di Cambio, it’s construction took almost 150 years starting in 1926. The facade was designed by Emilio de Fabris and the dome by Filippo Brunelleschi. 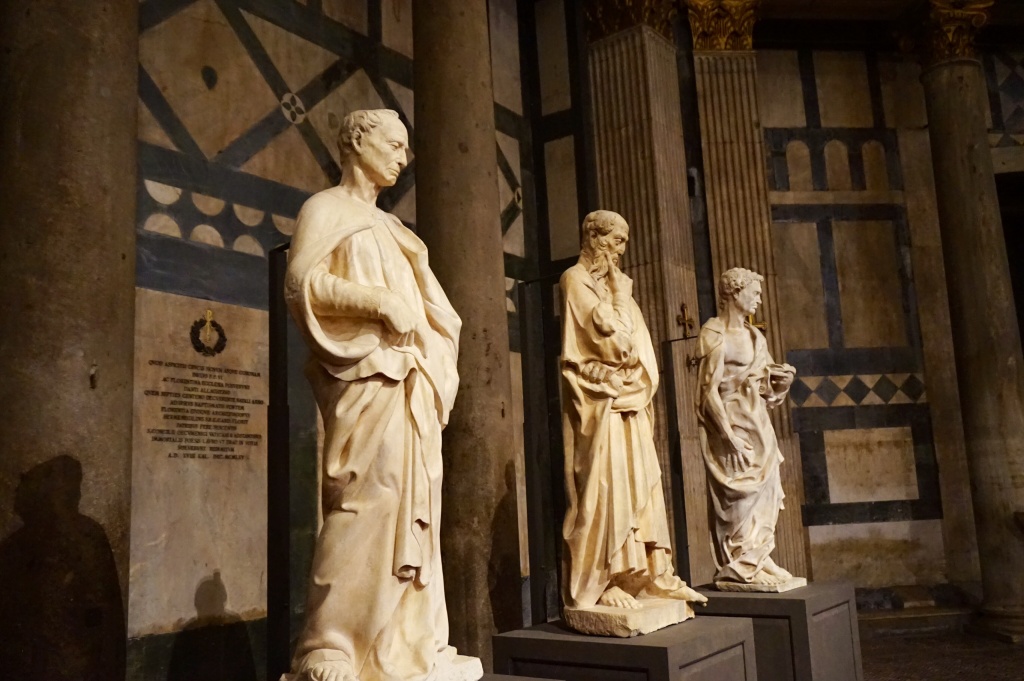 Basilica Santa Croce has an austere interior compared with its magnificent neo-gothic facade. Though some may come to see the tombs of Michaelangelo, Dante, Gallileo and Macchiavelli, the real highlights are the Giottto frescoes and the Brunelleschi‘-designed Capella de’ Pazzi. 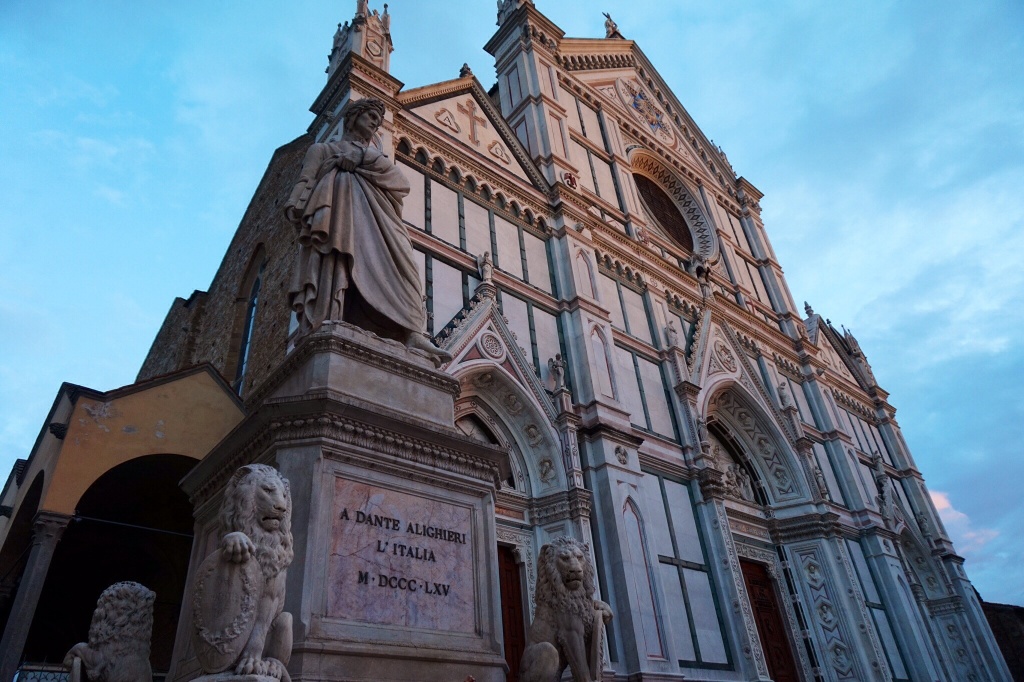 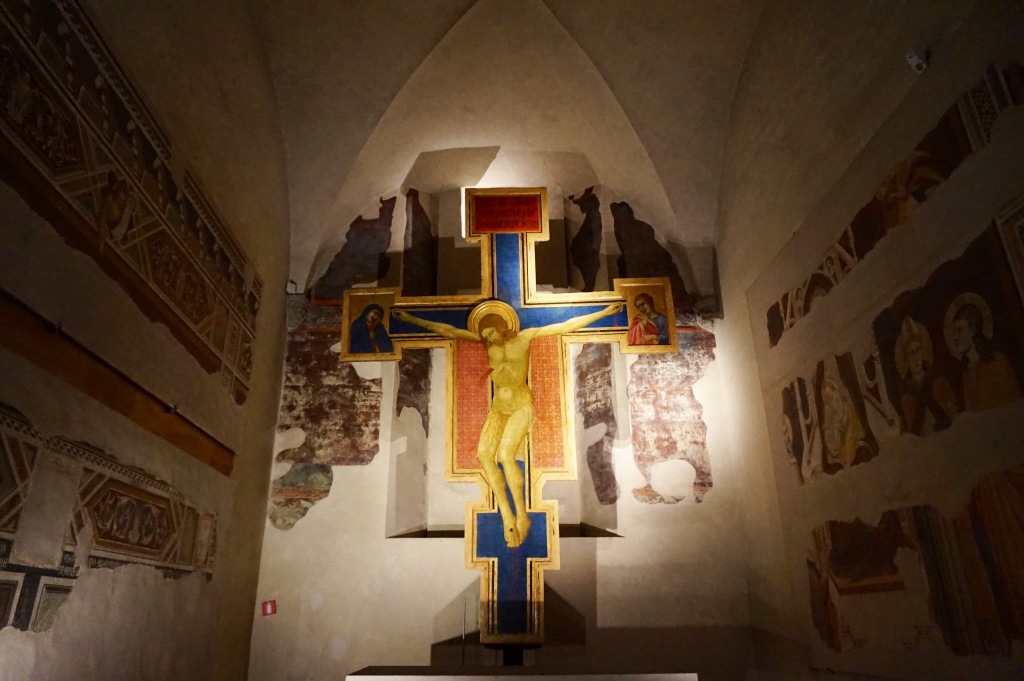 Founded in the 4th century, the Basilica di San Lorenzo  is considered to be Florence‘s oldest church. The rough facade belies an extraordinary, light-flooded interior. 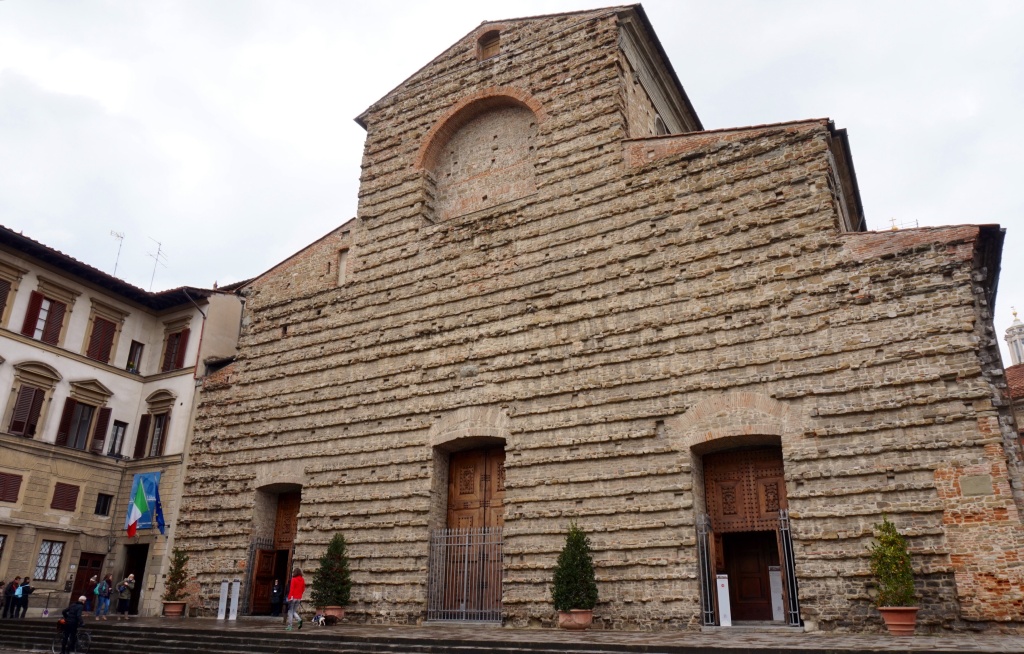 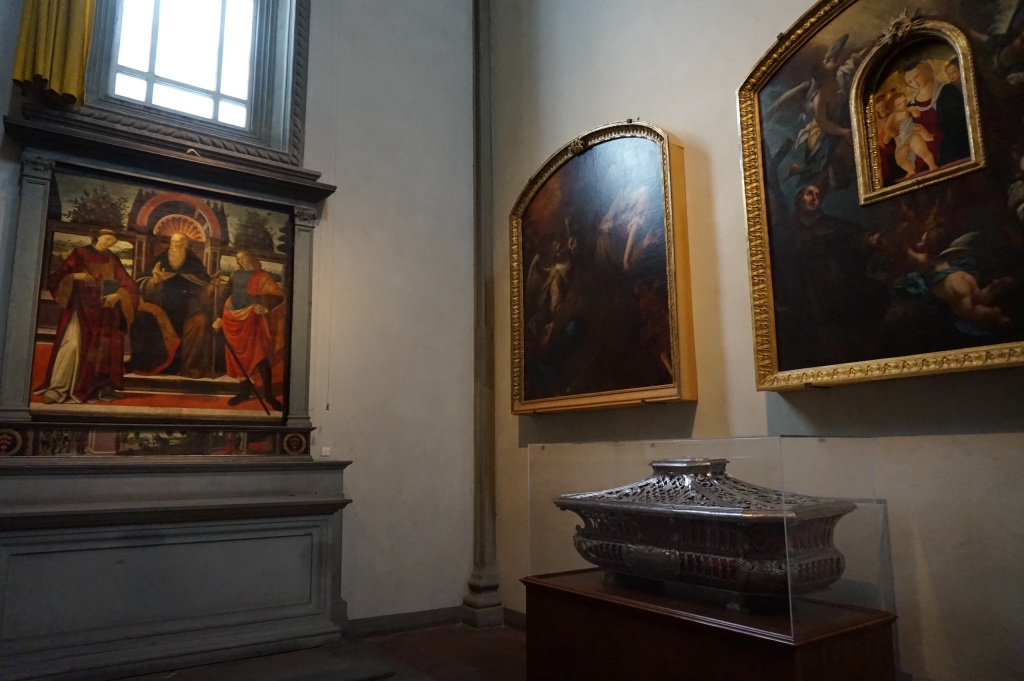