The Irish Museum of Modern Art (IMMA) is housed in what was formerly the Kilmainham Hospital. Built in the 1680s as one of Ireland’s Classical-style buildings modelled after Les Invalides in Paris, it is considered the finest 17th century building in the country. The hospital was handed to the Free State in 1922 and served as headquarters for Garda from 1930 to 1950. It was beautifully renovated in 1991 and reopened as IMMA. 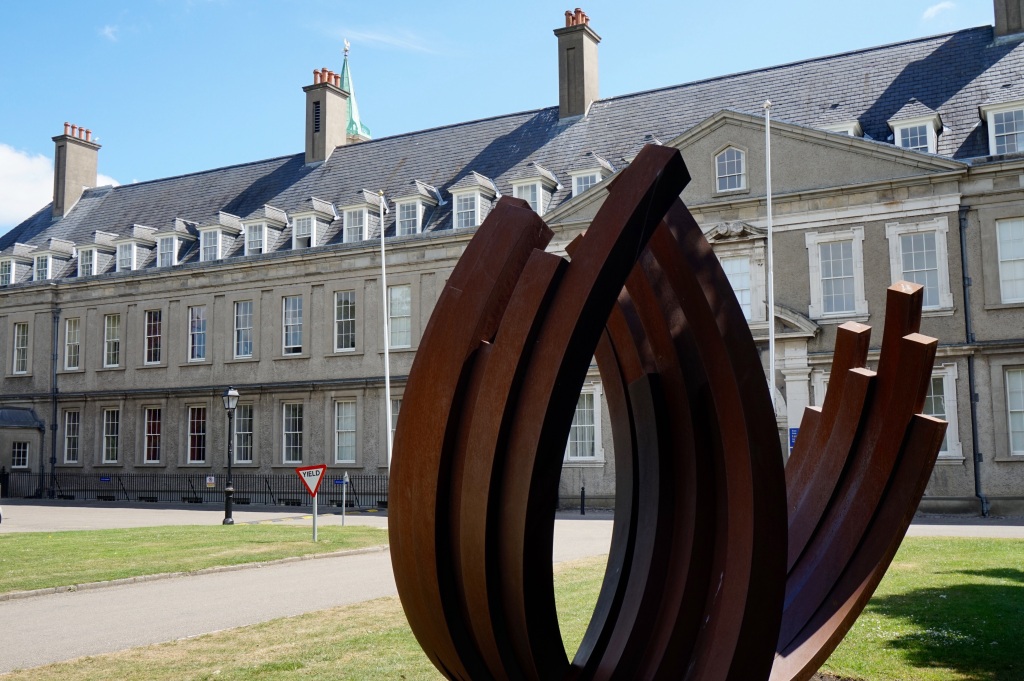 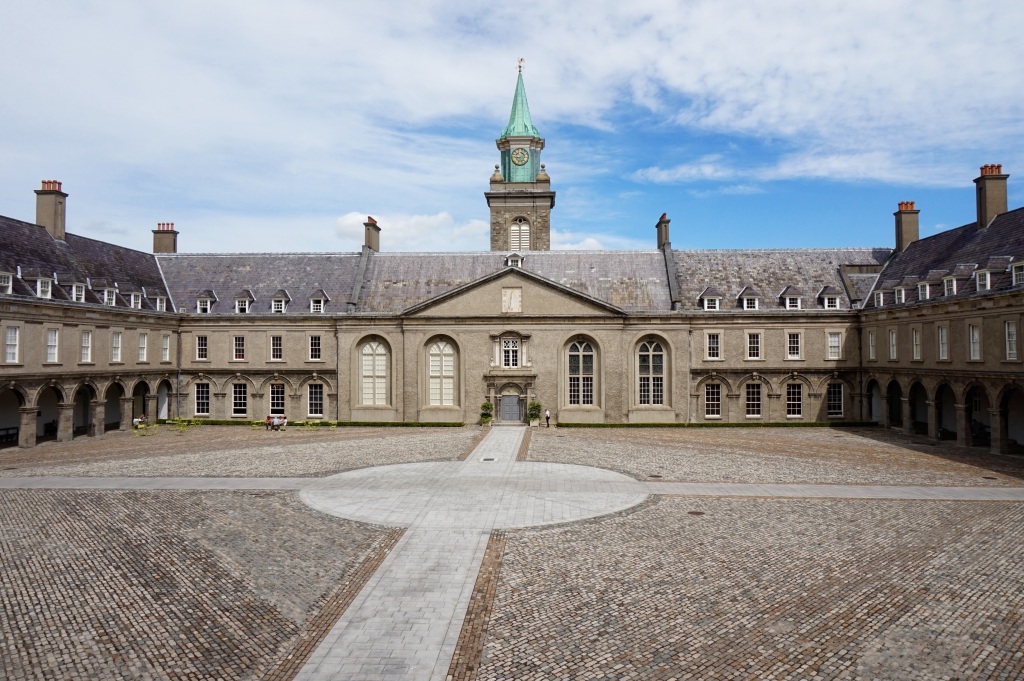 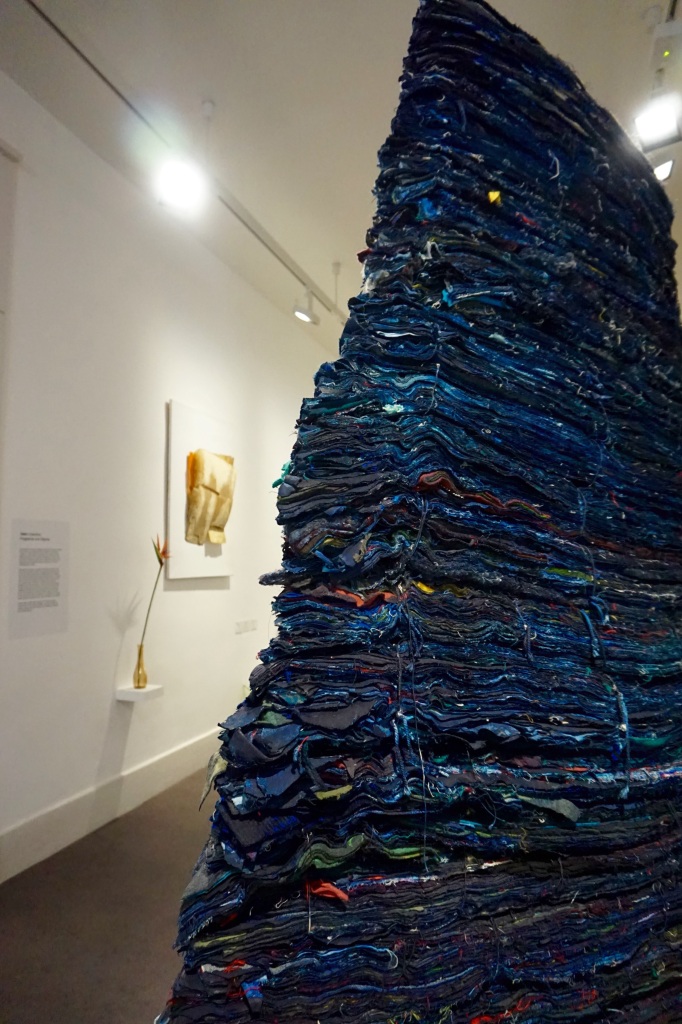 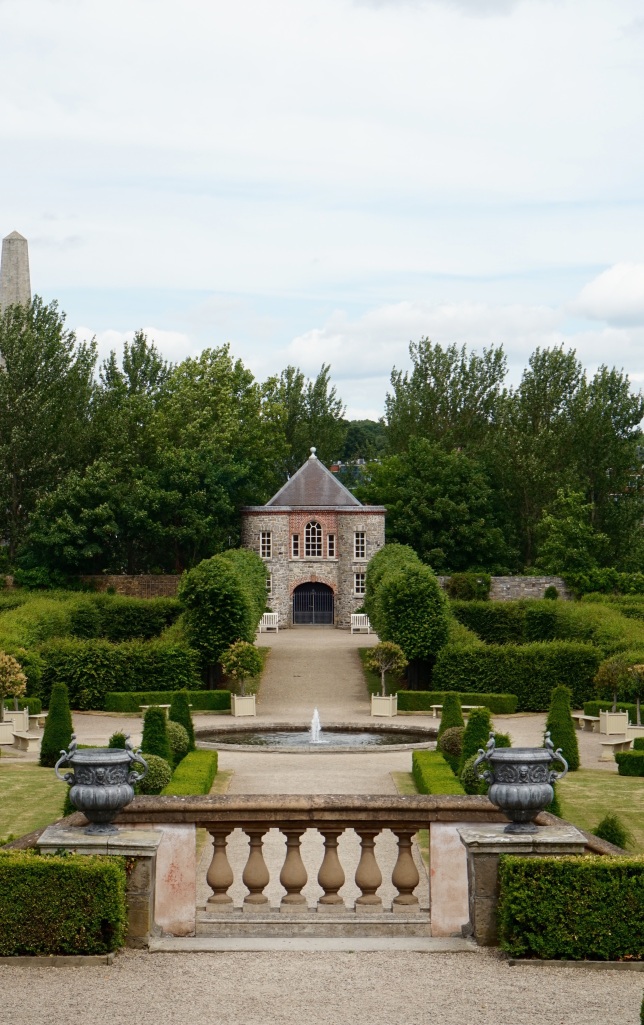 Christ Church Cathedral as it stands, is a 19th century restoration of what was originally a wooden church. Dublin’s first church was founded here in 1028 by the first Christian king of Dublin Norsemen. In 1172, it was demolished by Norman baron Richard de Clare, or known as Strongbow, and was a major pilgrimage site in the medieval period . The cathedral passed to the Protestant church during Reformation. 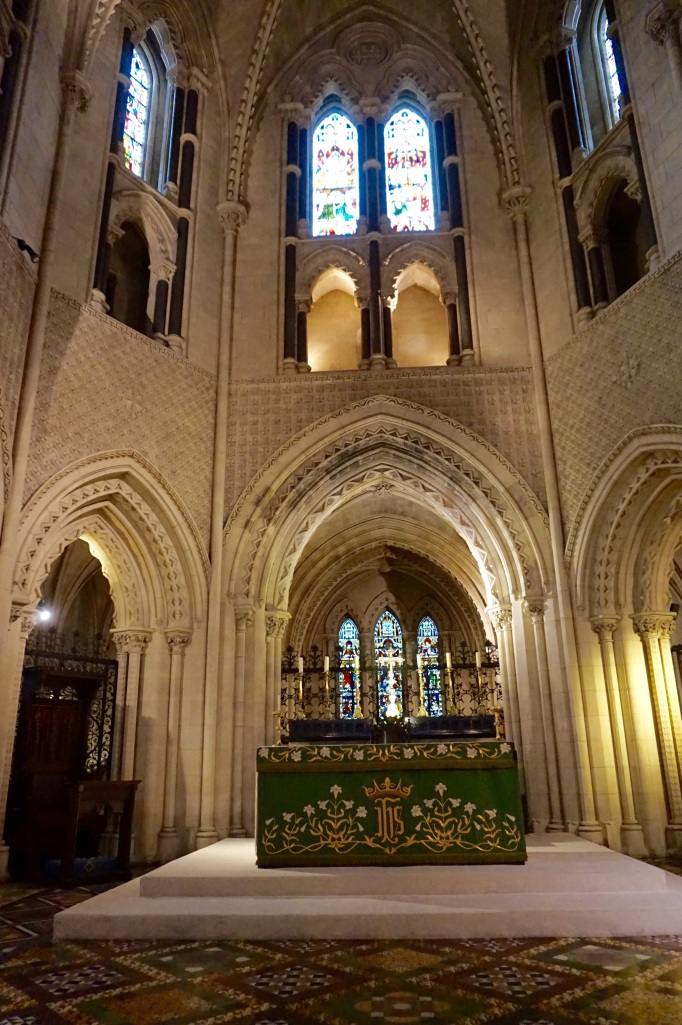 St. Patrick’s Cathedral is the Protestant Church of Ireland’s national cathedral and stands on the site where St. Patrick is said to have baptized converts in a well in AD 450.