Food and Rest at the Cape

Cape Town has established itself for its world-class fare, combined with great views and historical venues. It is quite unfortunate that I only had three full days in this city to try out its food. Three restaurants that I had my agent book a month and a half prior to my arrival are Test Kitchen, Aubergine and La Petite Ferme.

Opened in November 2010, Test Kitchen is the 30-seater restaurant of celebrated chef Luke Dale-Roberts. British-born, Luke trained in Switzerland and England before heading to Asia for a five year stint, launching restaurants in Singapore, Malaysia, South Korea, and the Philippines. Today, Test Kitchen continues to garner awards and accolades — recently awarded the 28th spot for 2015 World’s 50 Best Restaurants and the Best Restaurant in Africa. The Dinner Gourmand tasting menu was fun and extraordinary – and can be had with wine pairing or for non-acoholic drinkers, a tea pairing. 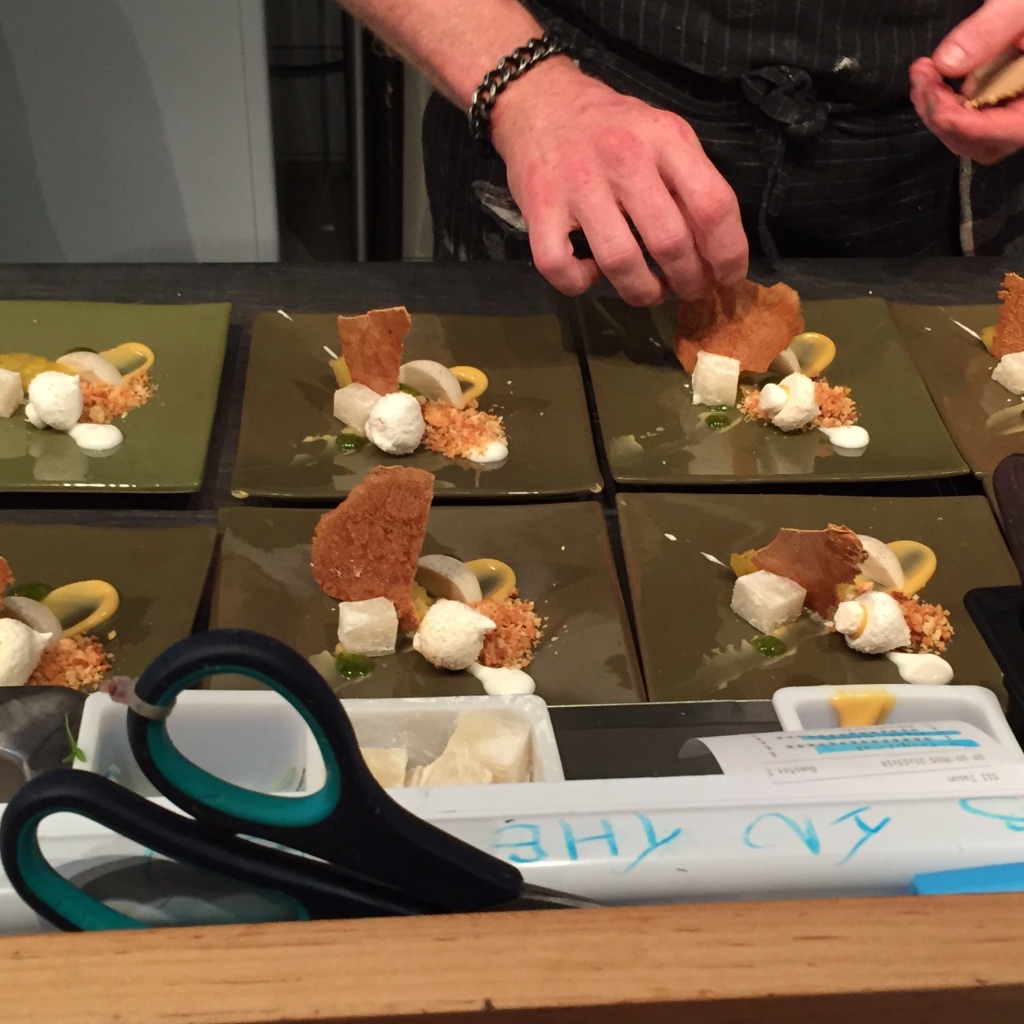 Aubergine is the unassuming restaurant of Harald Bresselschmidt that opened in September 1996 and has received numerous local and international awards and consistently rate among the top restaurant in South Africa. Aubergine is located in the home built in 1830 for the first chief justice and it is recommended to go for the degustation menu — where one can opt for the three, four, or five course menu. 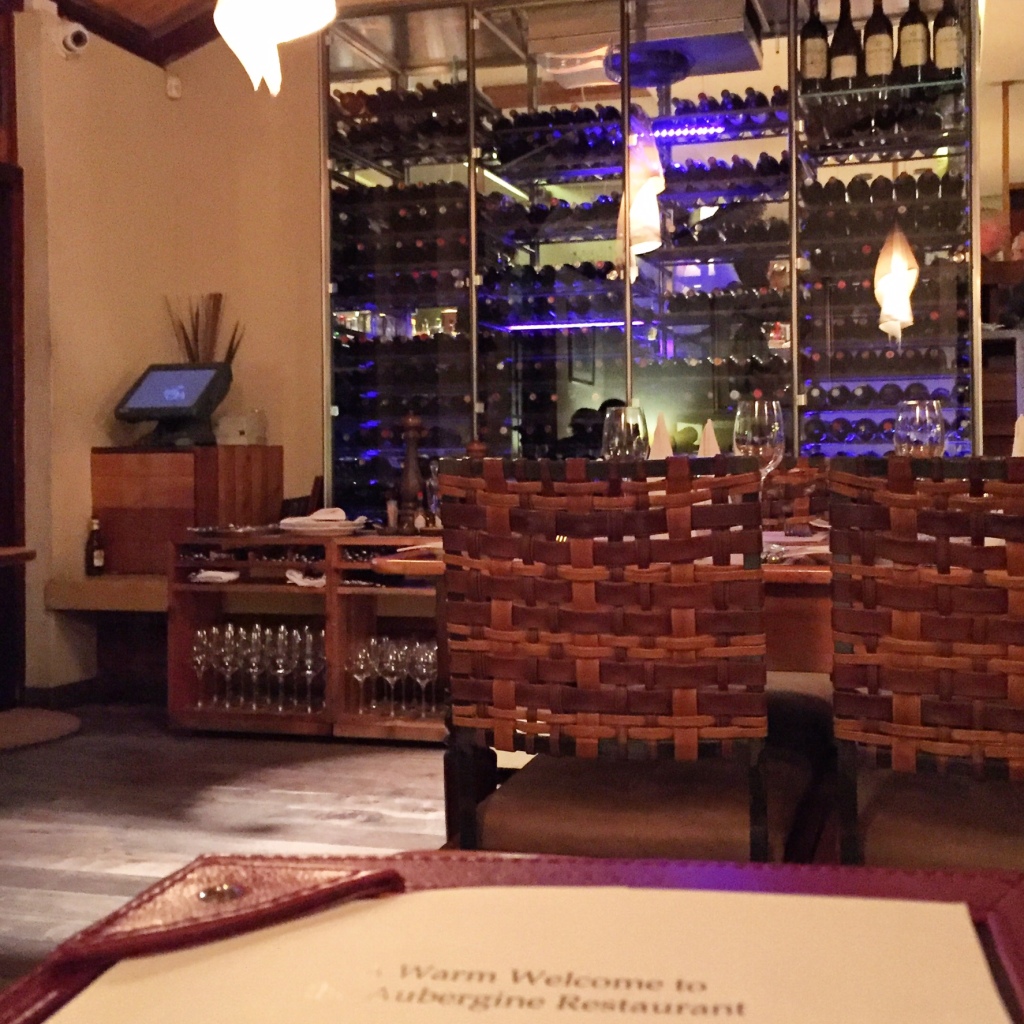 While I was in Franschhoek in the Winelands, I had lunch at La Petite Ferme. This restaurant which is part of the award-winning La Petite Ferme vineyard and manor house is known for its rustic contemporary cuisine. The vineyard and restaurant are situated on the Franschhoek Pass with a breathtaking view of the entire valley, arguably one of the best setting in South Africa.

The evening of my arrival, a local invited me for dinner at the hip Kloof Street House, where they serve a mix of contemporary and eclectic dishes in a Victorian house setting. 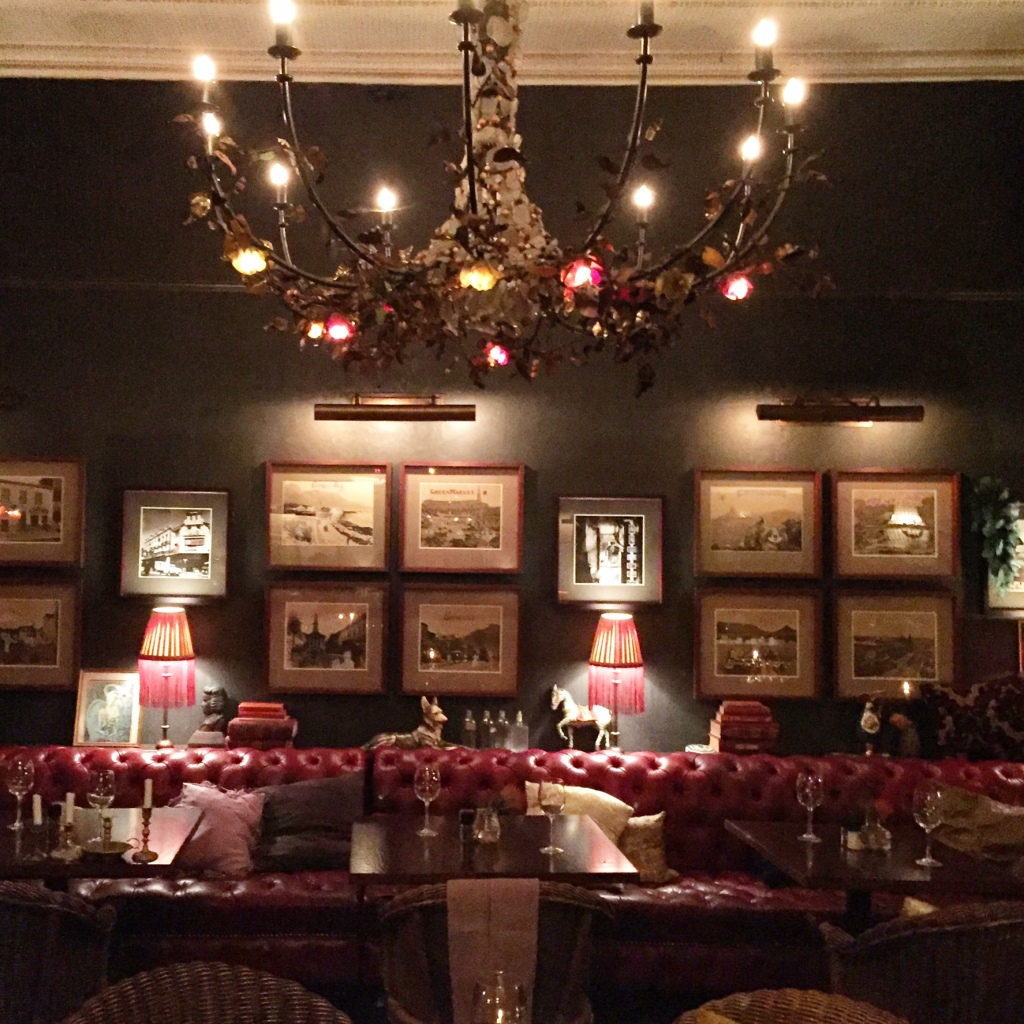 There must be some special event taking place in Cape Town during the time I was there as my first choice for hotel was fully booked. My agent recommended the 12-suite The Cape Cadogan, one the original farmhouses built on the slopes of Table Mountain. This elegant two-storied Georgian house is in the heart of the Gardens situated off Kloof Street, with its many restaurants, cafes, bars and interior design shops. I was very happy staying at this hotel  – initimate, friendly service, and wonderful location.