Catalan Modernisme was part of the general trend that emerged in Europe at the turn of the 20th century. It is the equivalent of other art movements in Europe in the names of Art Nouveau, Sezession, Arts and Crafts or Gothic Revival. The Modernisme movement was centered in Barcelona and was practiced by Antoni Gaudi and Lluis Domenech i Montaner, among others.

The former Hospital de la Santa Creu i Sant Pau was built between 1902 and 1930 is a masterpiece in Catalan Modernisme by Domenech i Montaner. It was a fully functioning hospital until 2009 and converted into a cultural site and research centre in 2014 after four years of refurbishment. This site is one of Catalonia’s artistic treasure and was declared a World Heritage Site by UNESCO. 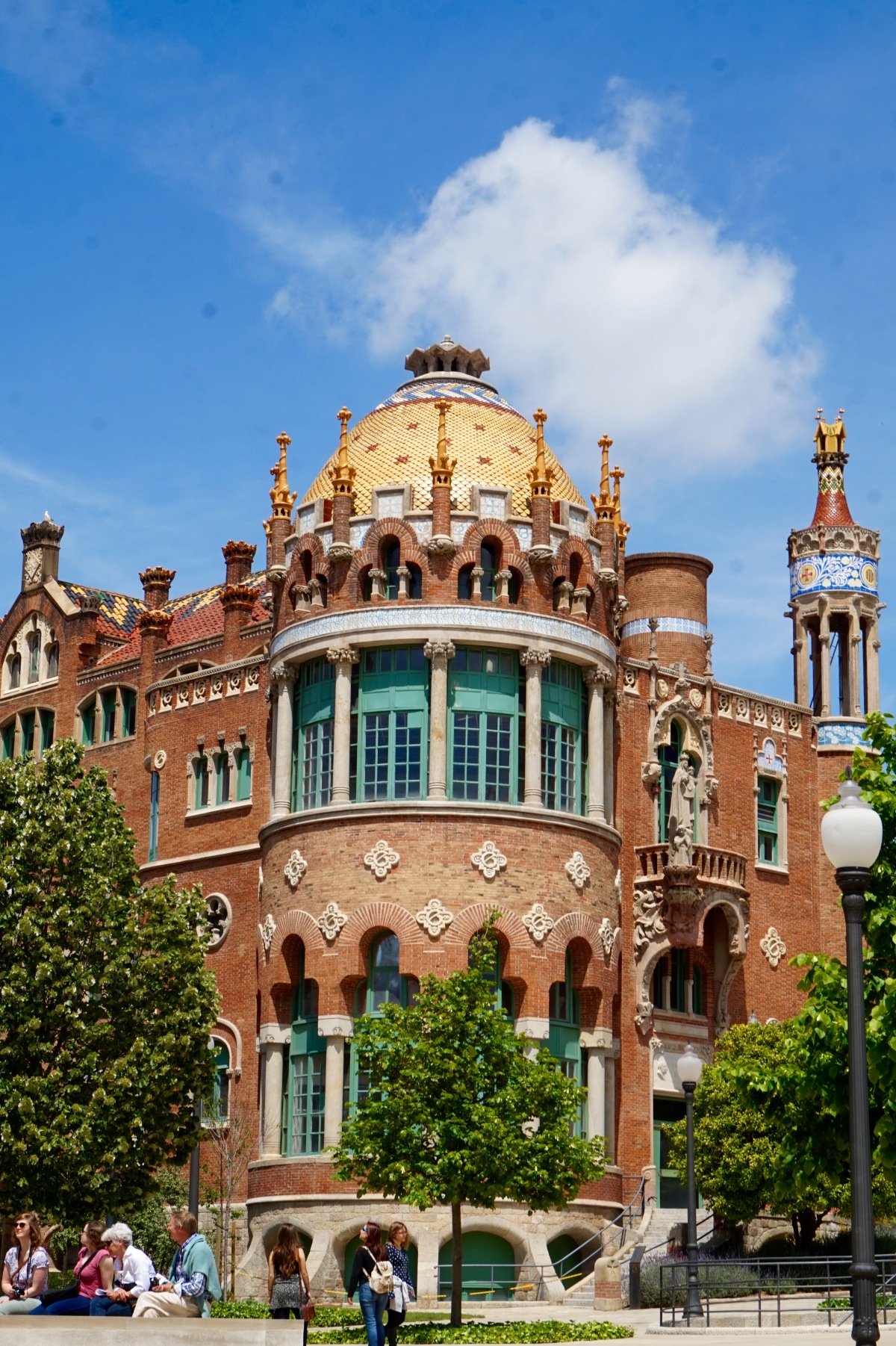 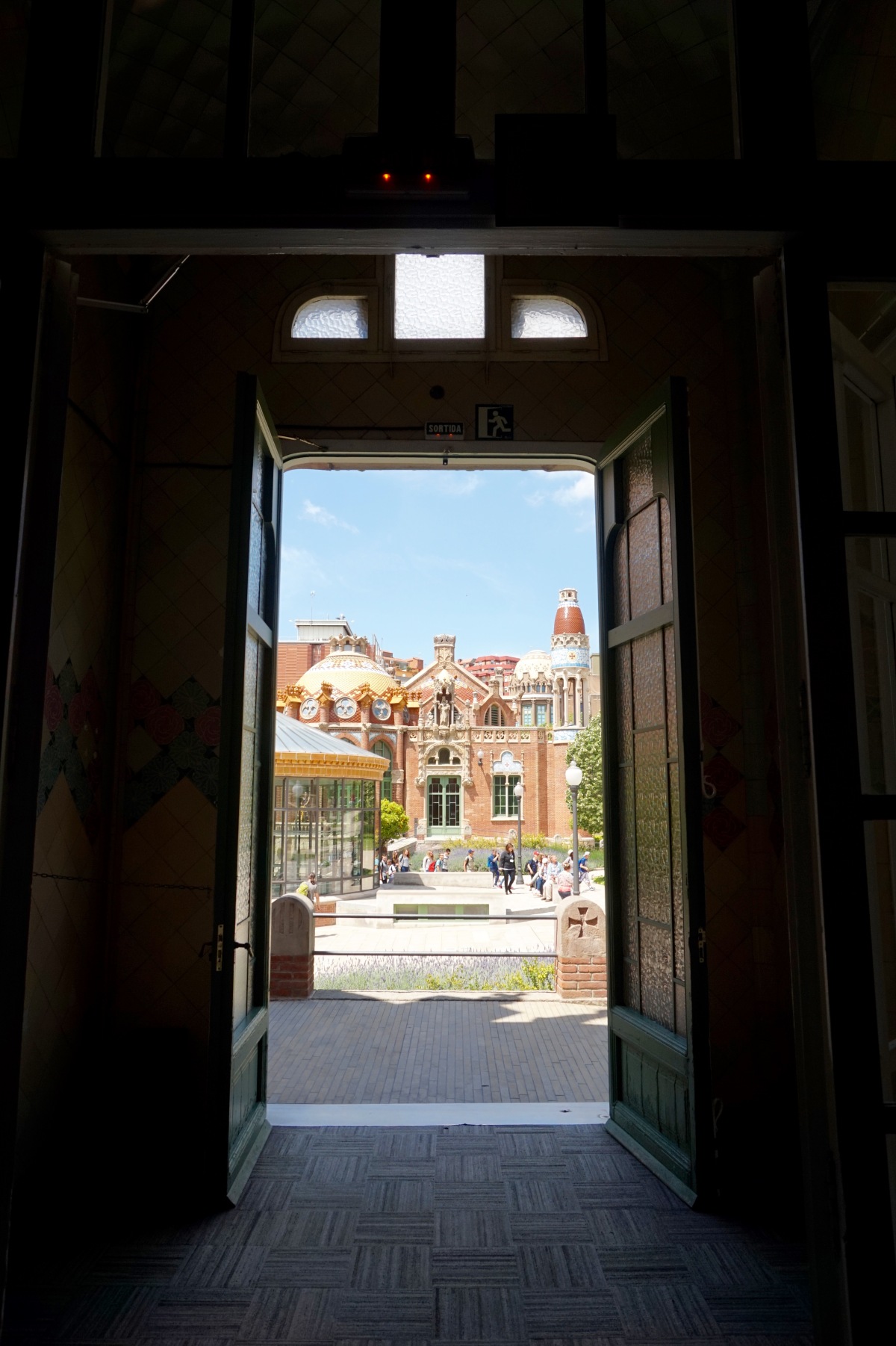 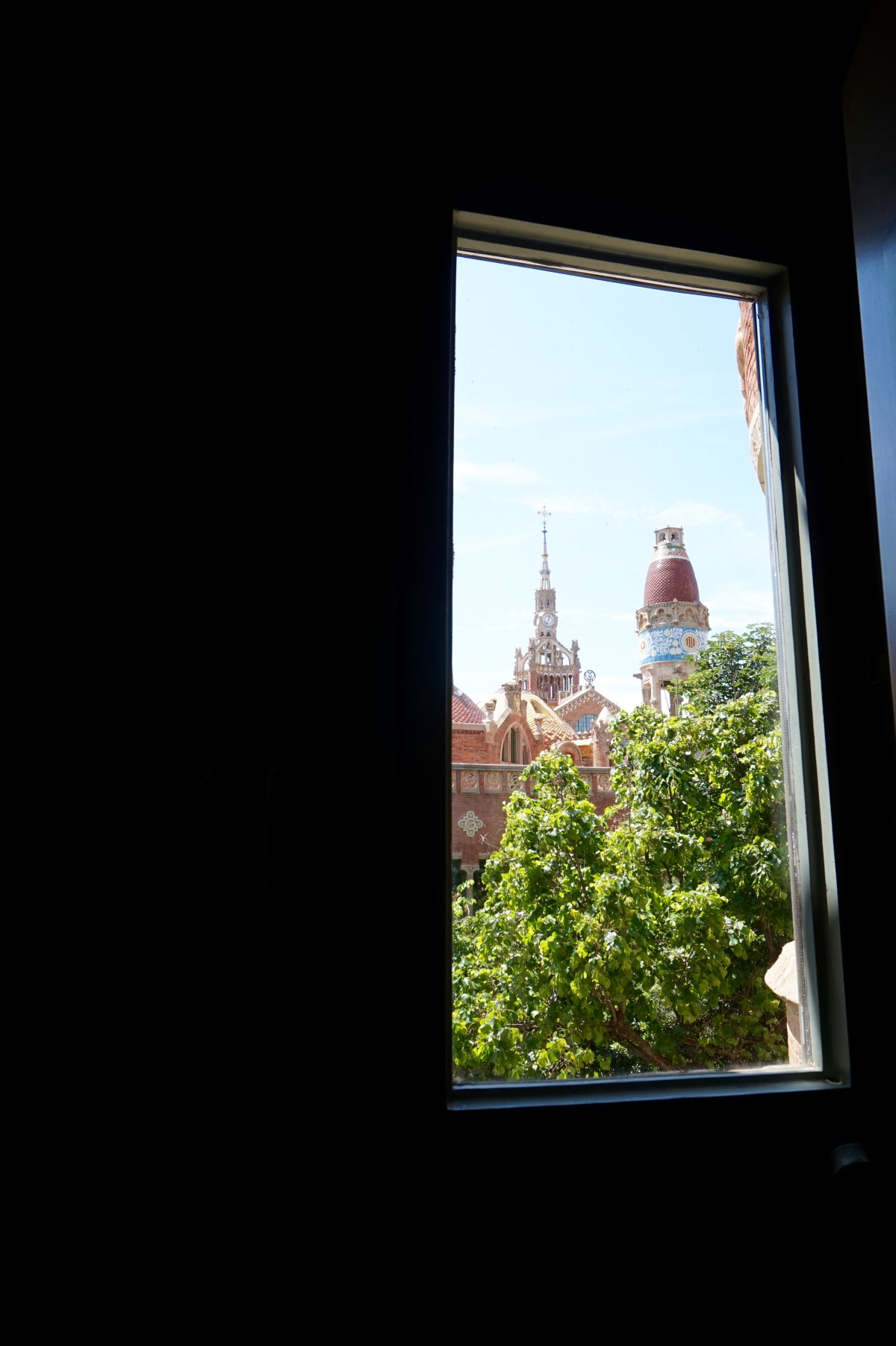 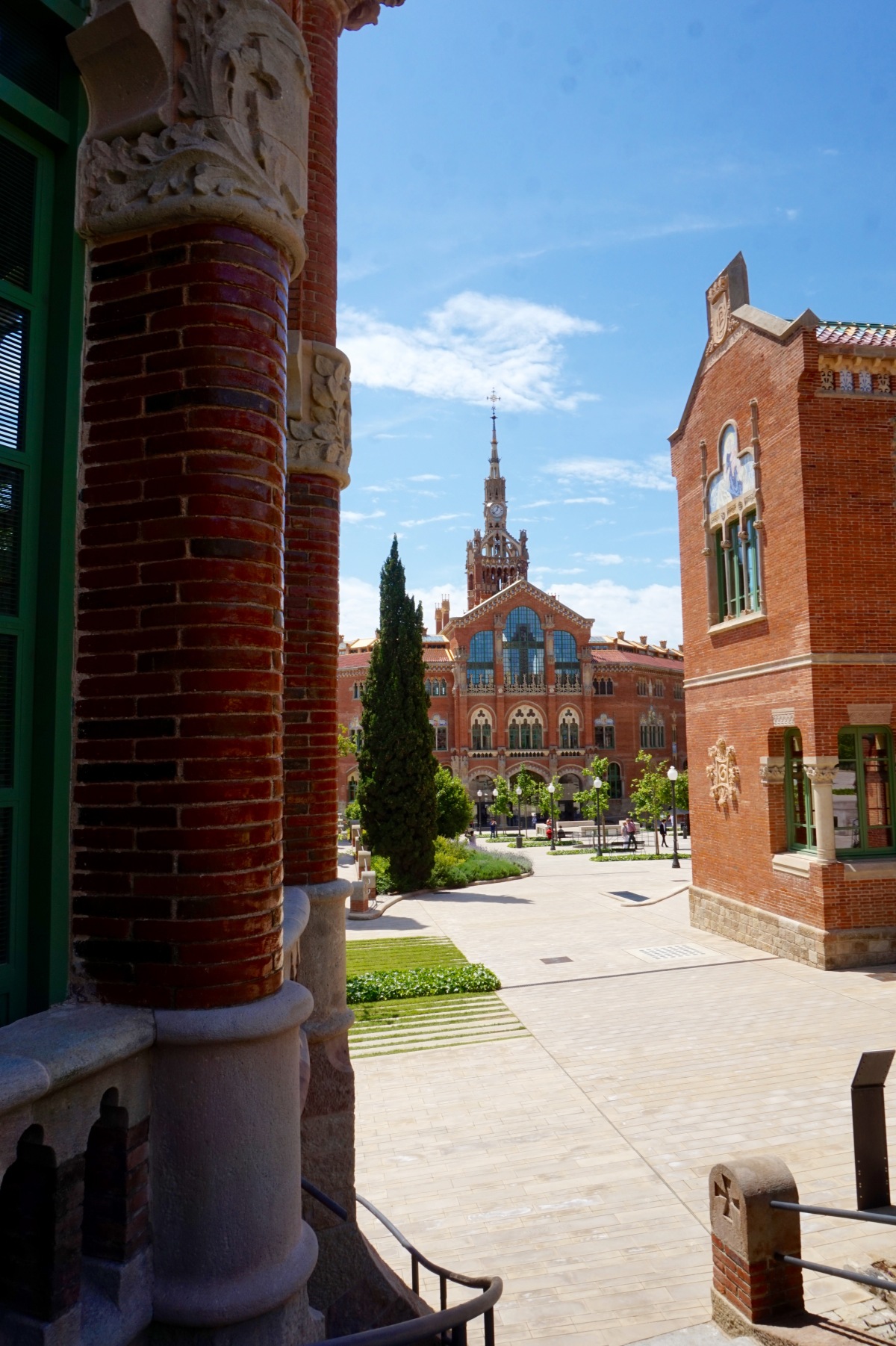 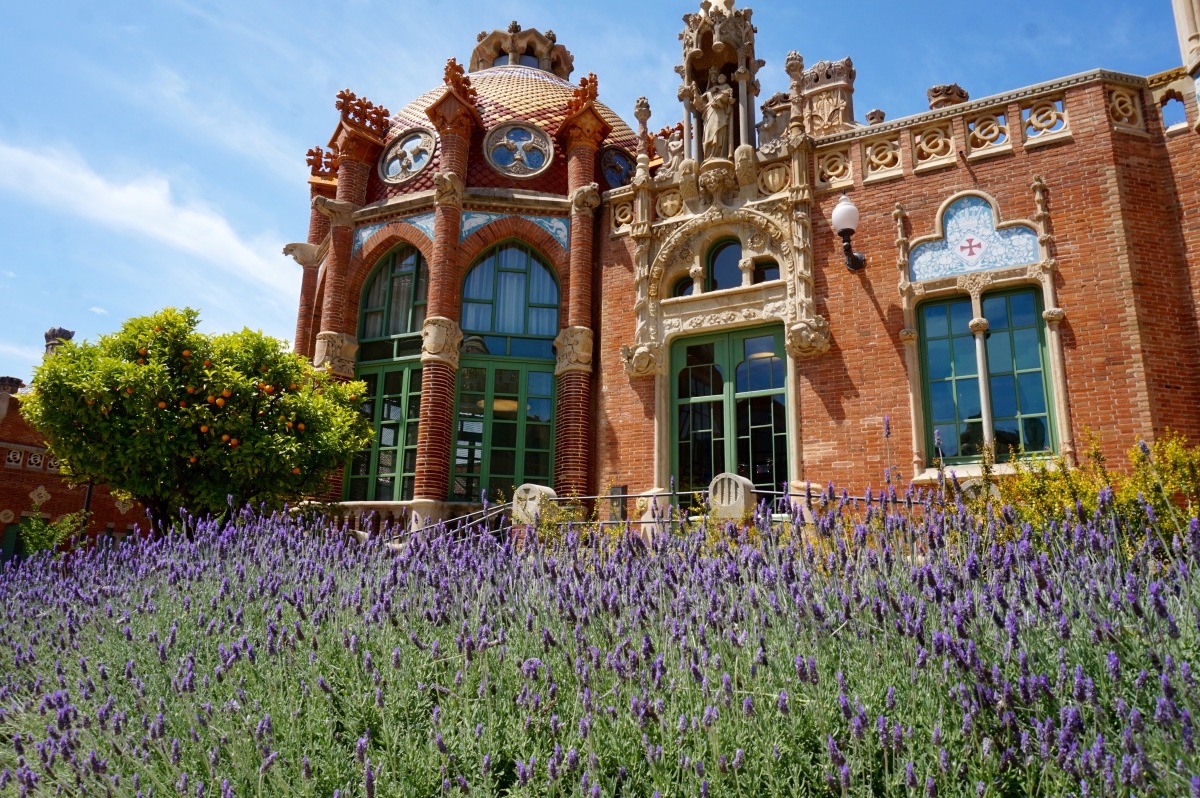 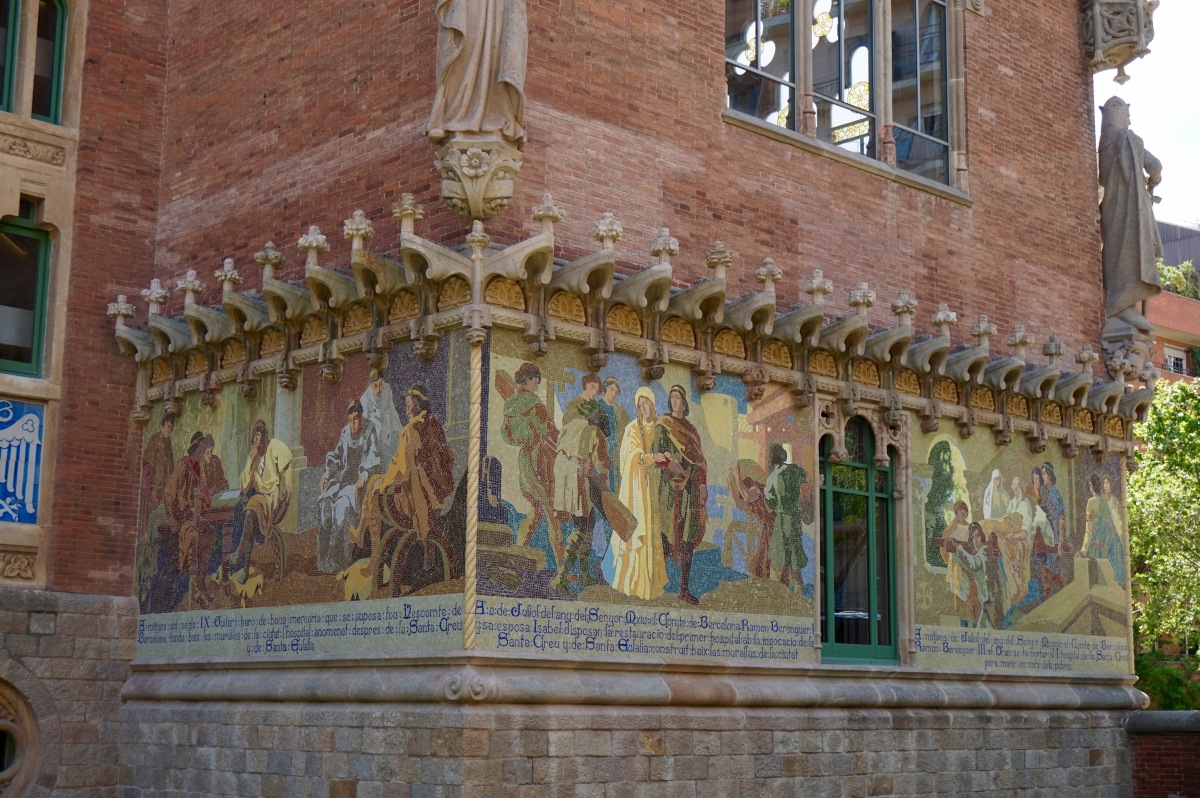 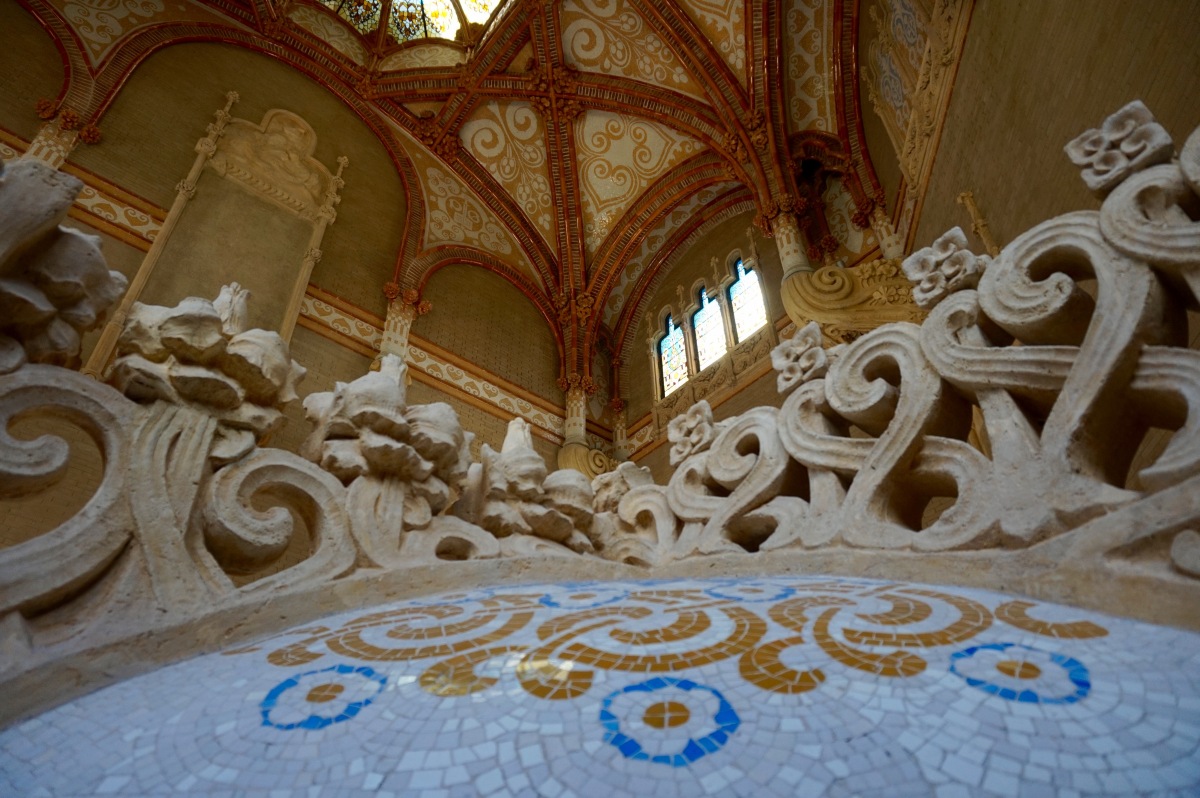 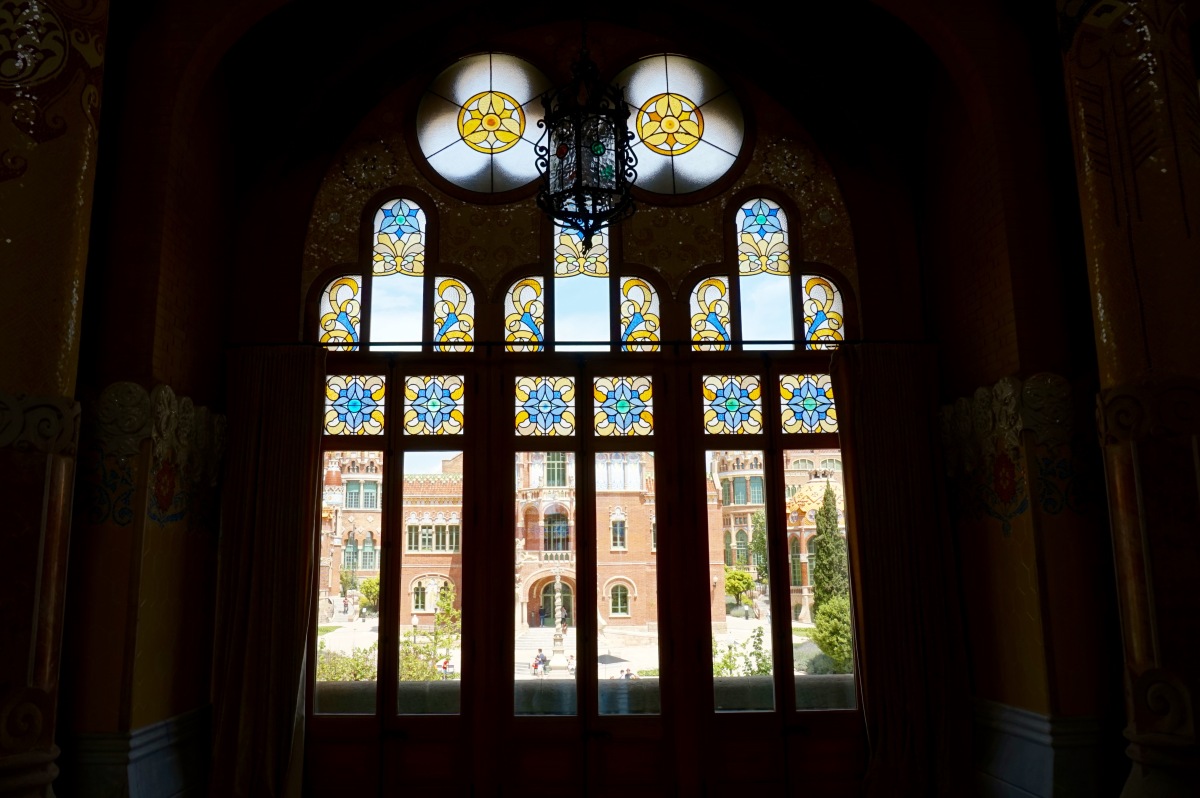 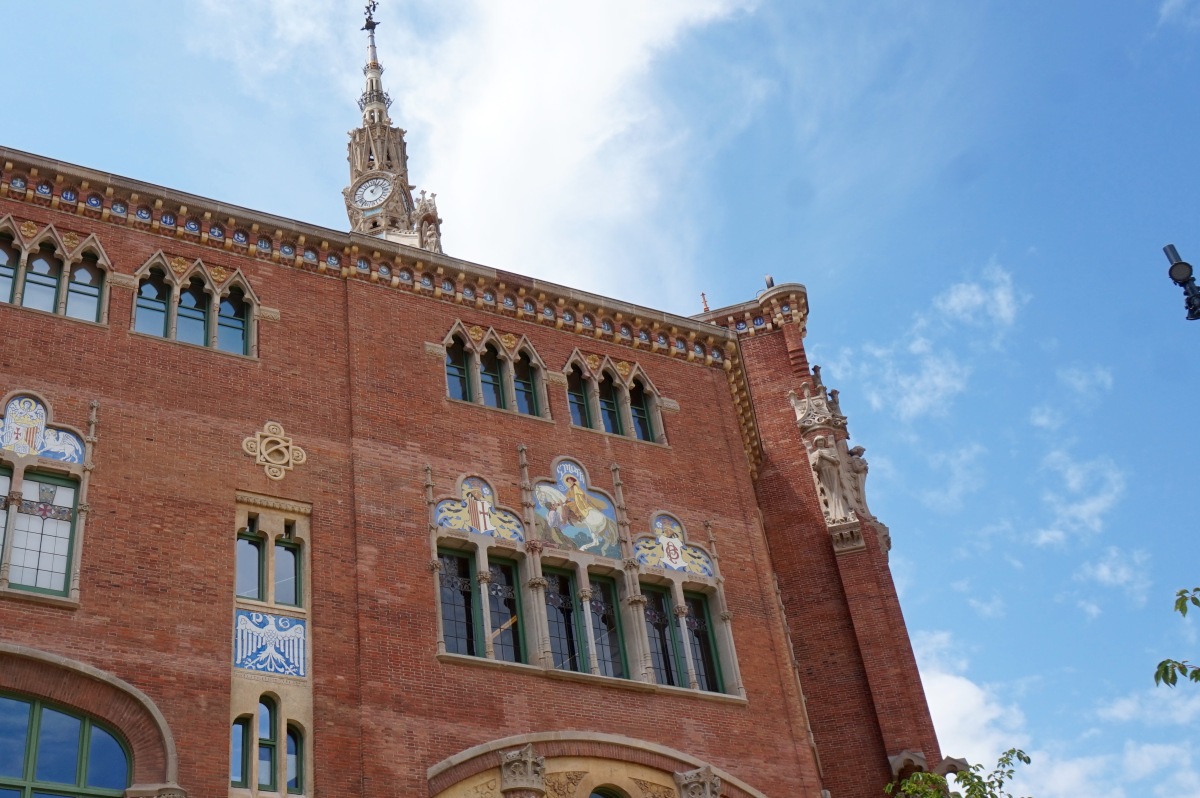 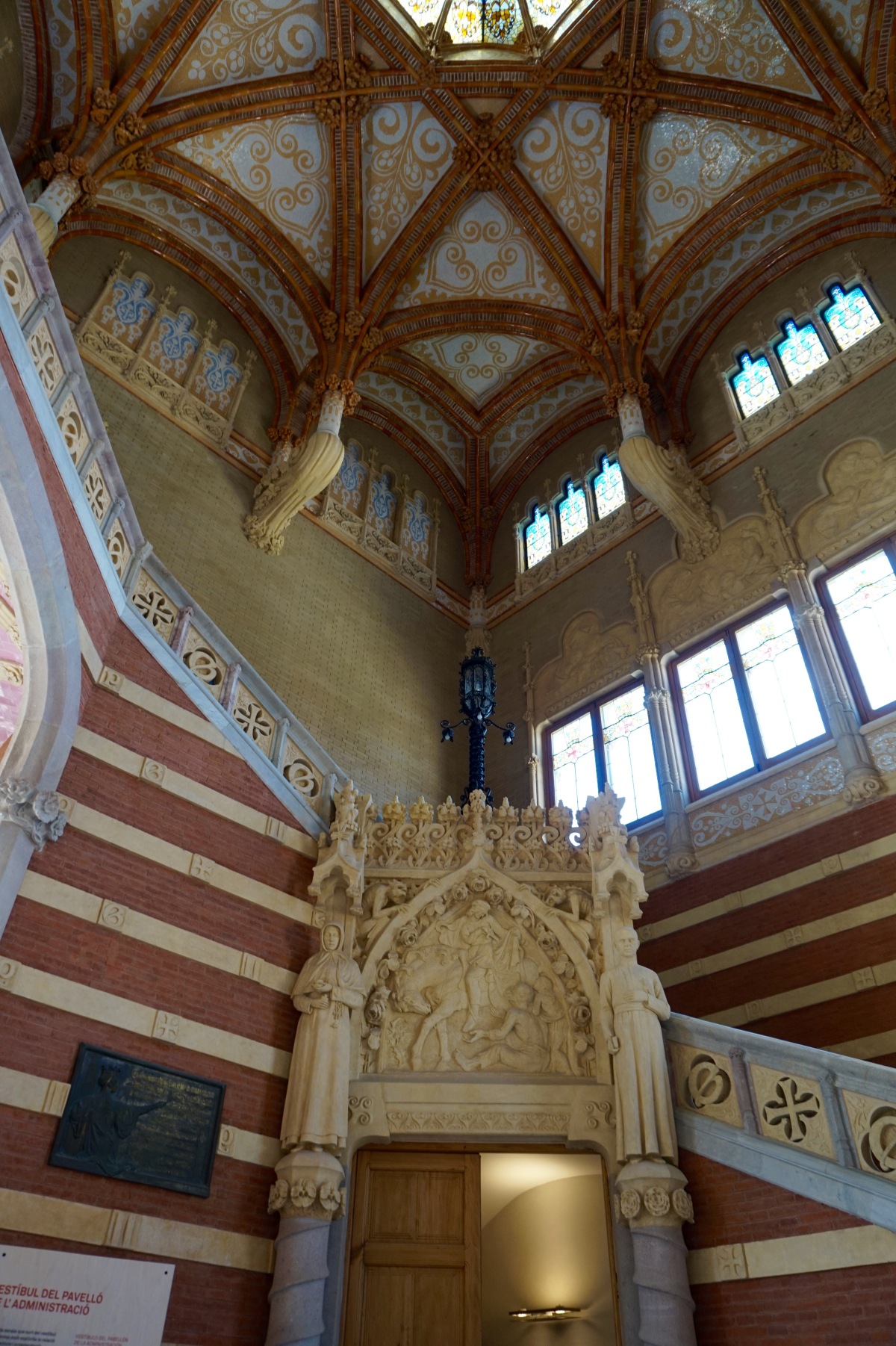 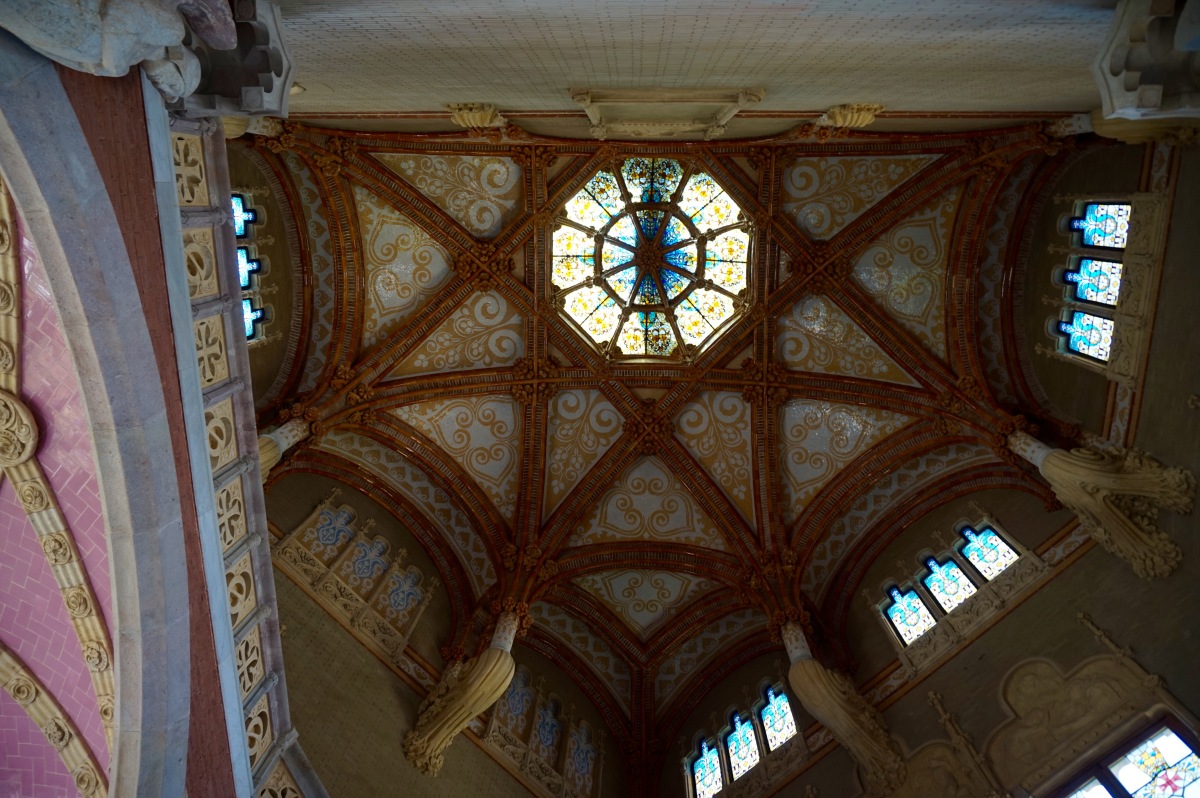 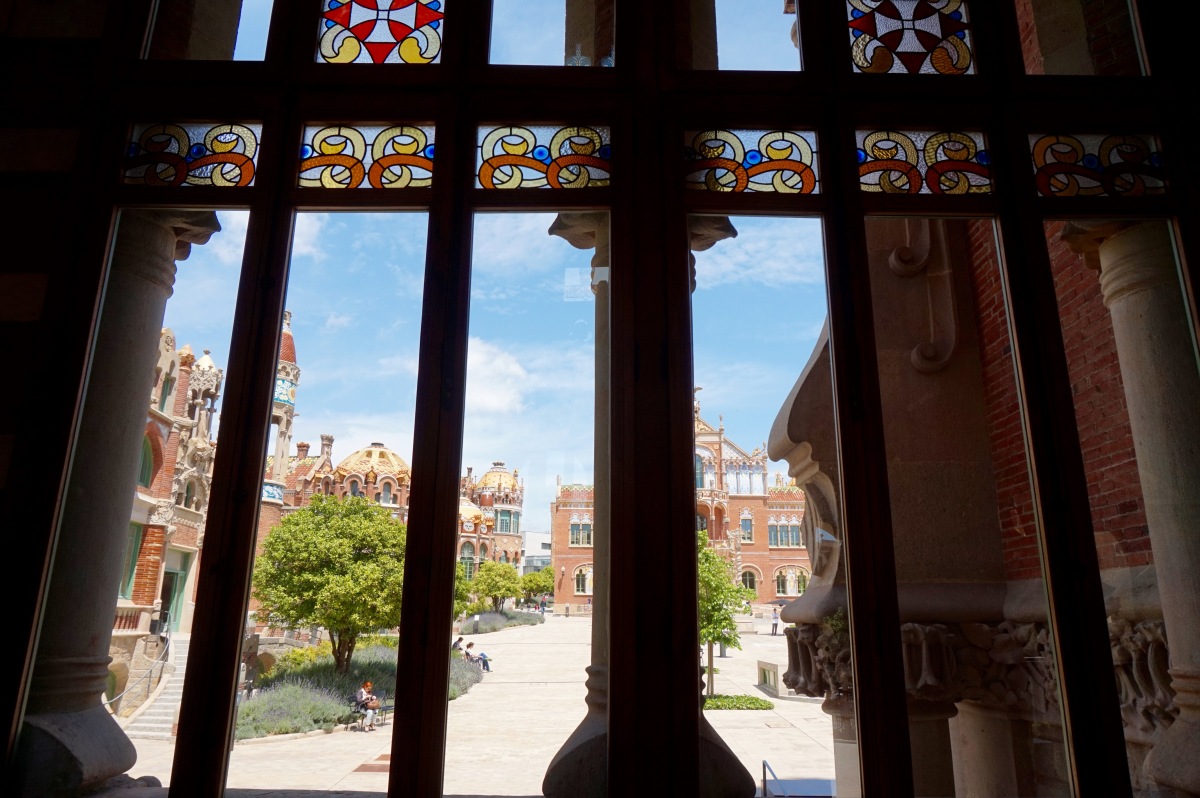 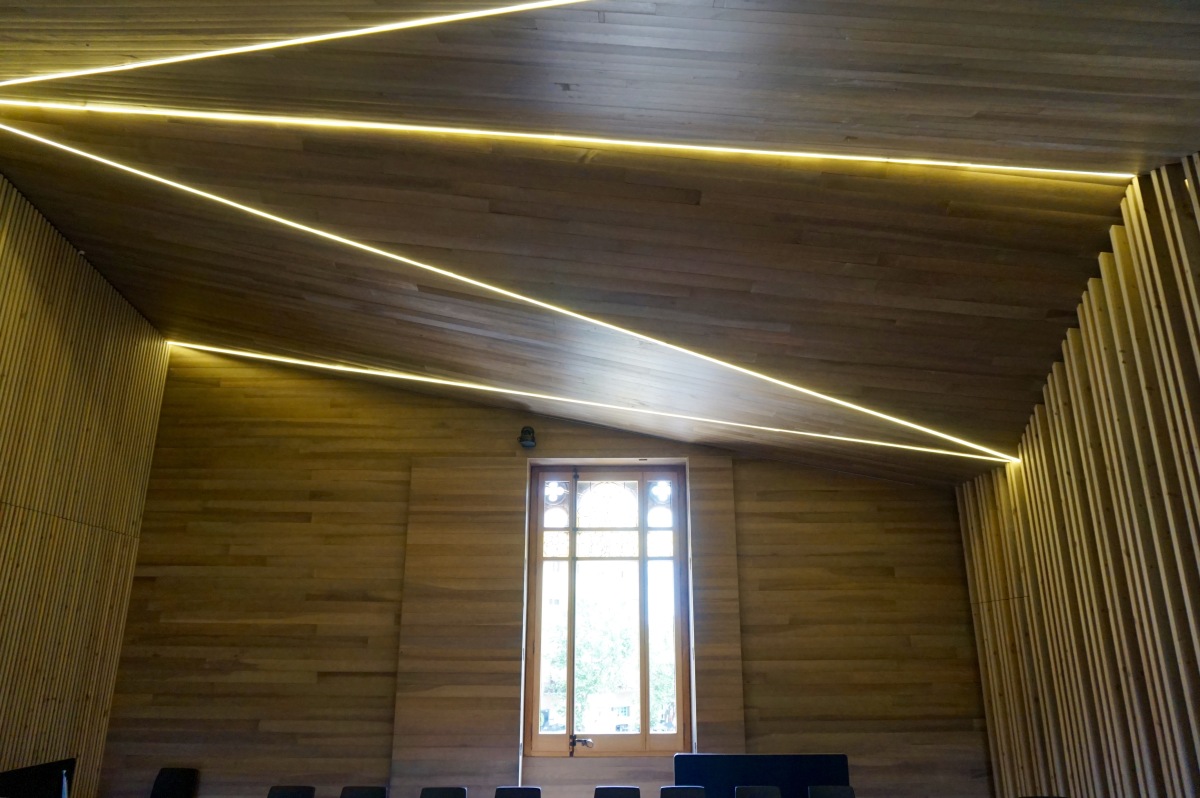 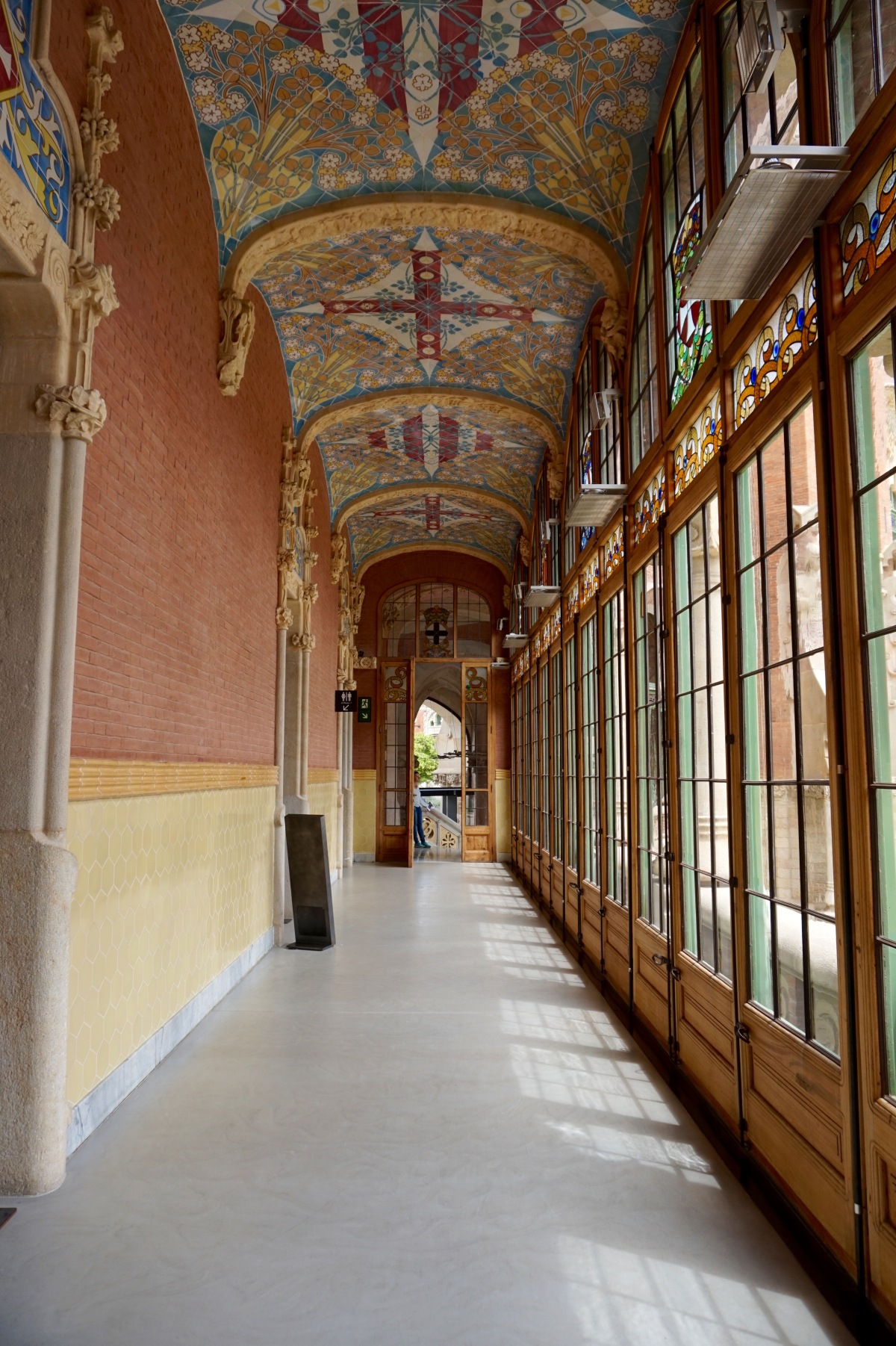 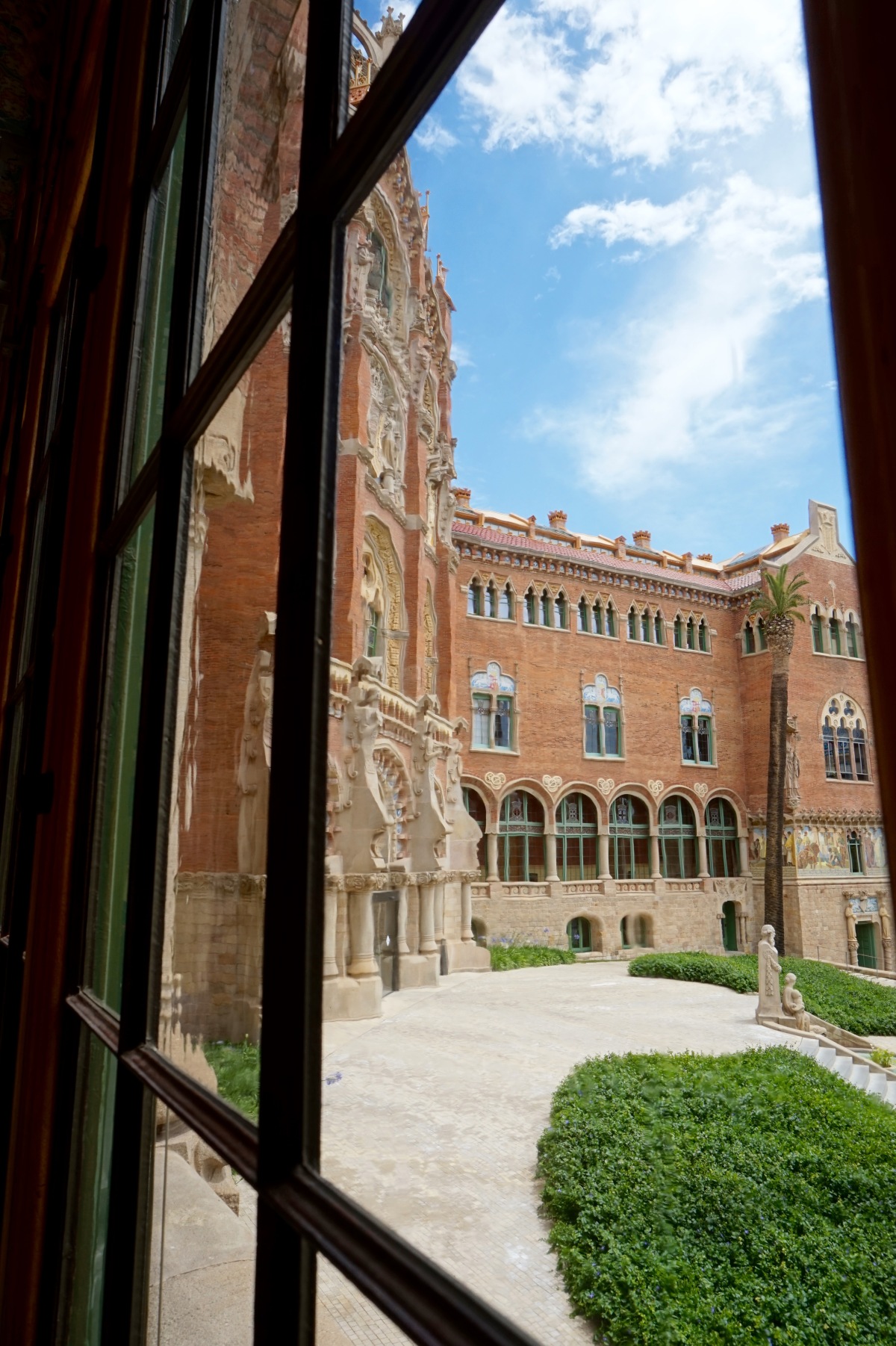 The Palau de la Musica Catalana is a concert hall also designed by Domenech i Montaner and built between 1905 and 1908. The design is typical of Catalan Modernisme in that curves predominate over straight lines with rich decoration that emphasizes floral and other organic motifs. The last renovations were completed in 2008 and it is still a functioning concert hall. Also designated as a UNESCO World Heritage Site, only guided tours are offered. 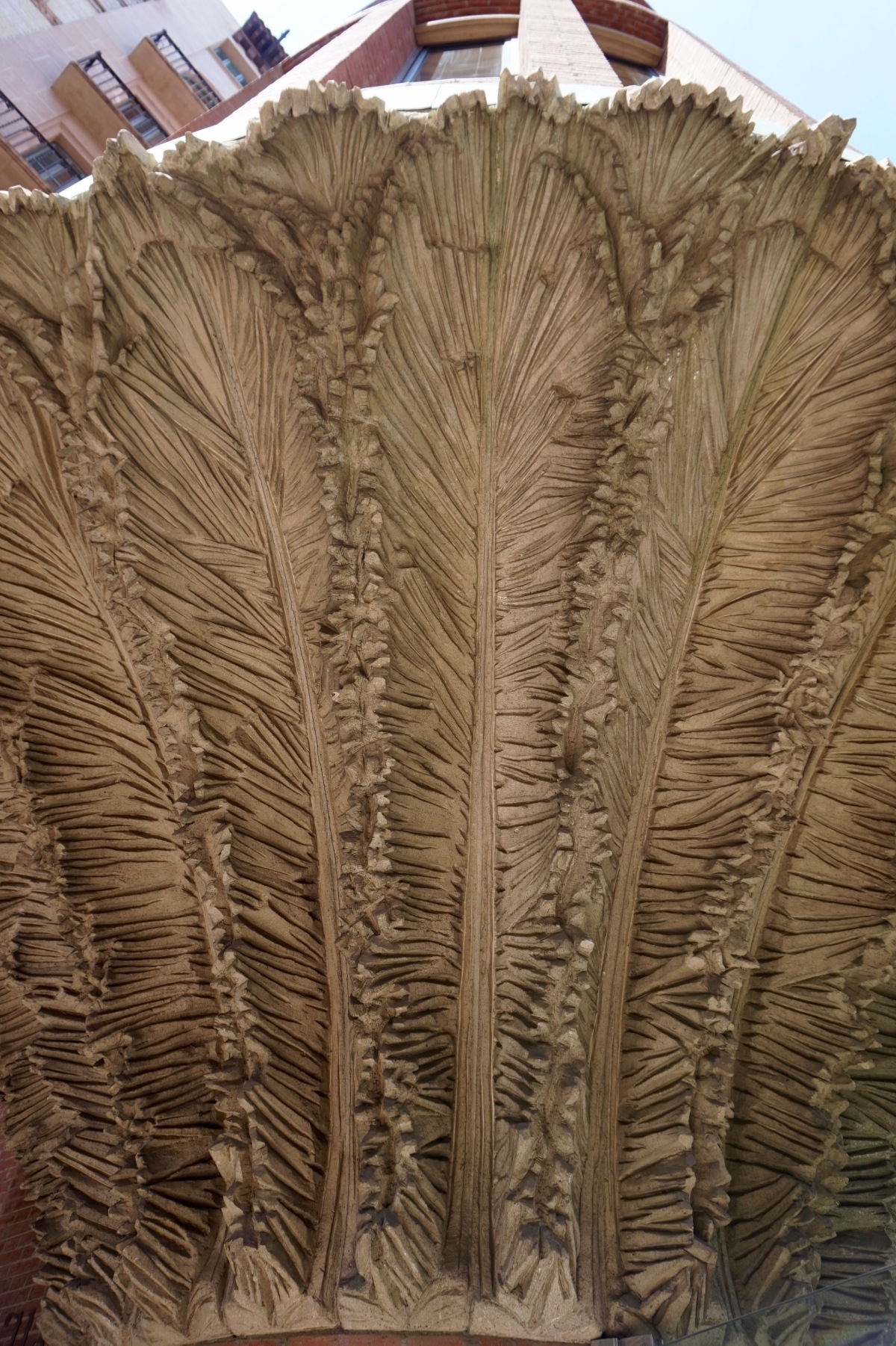 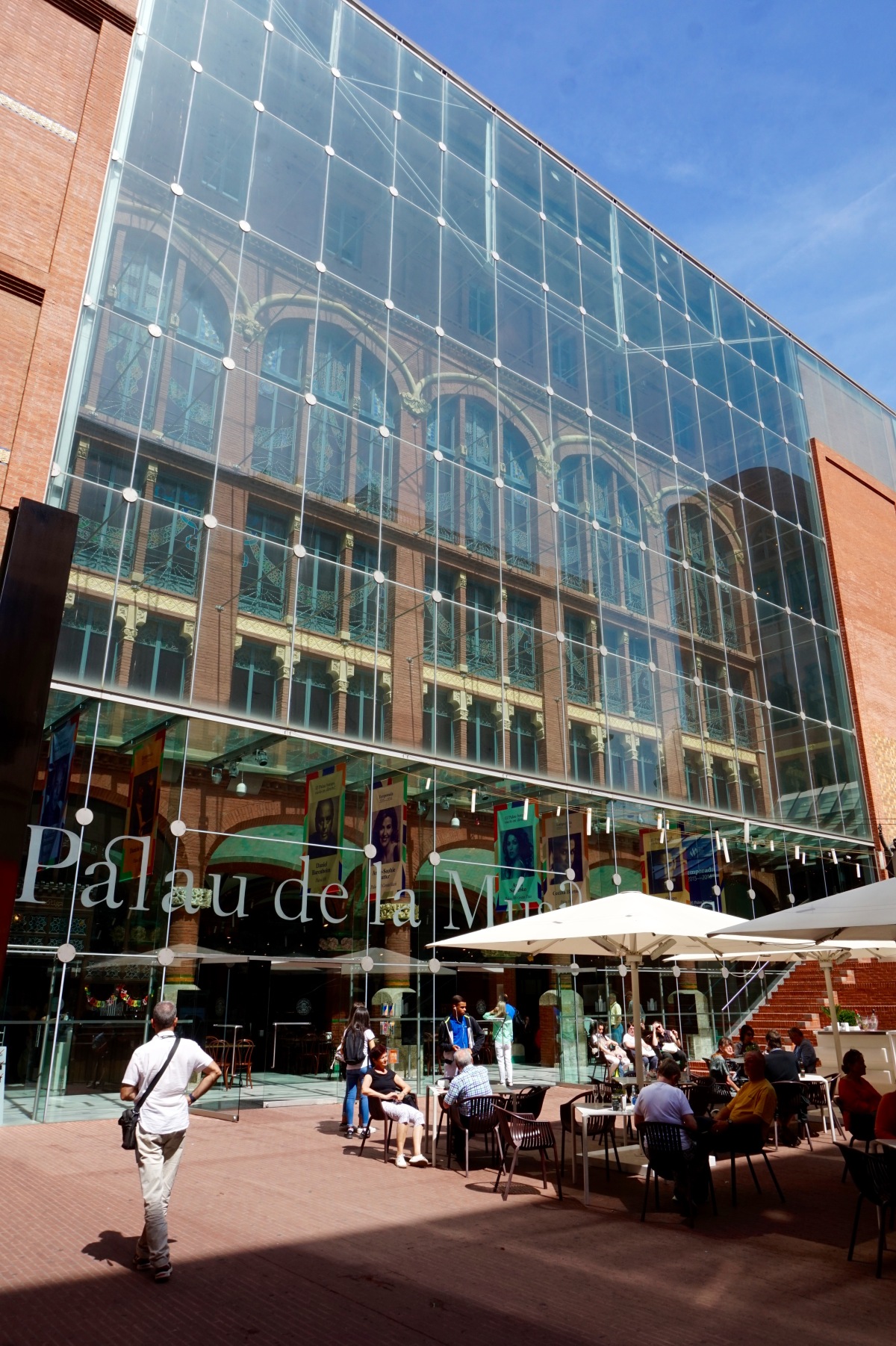 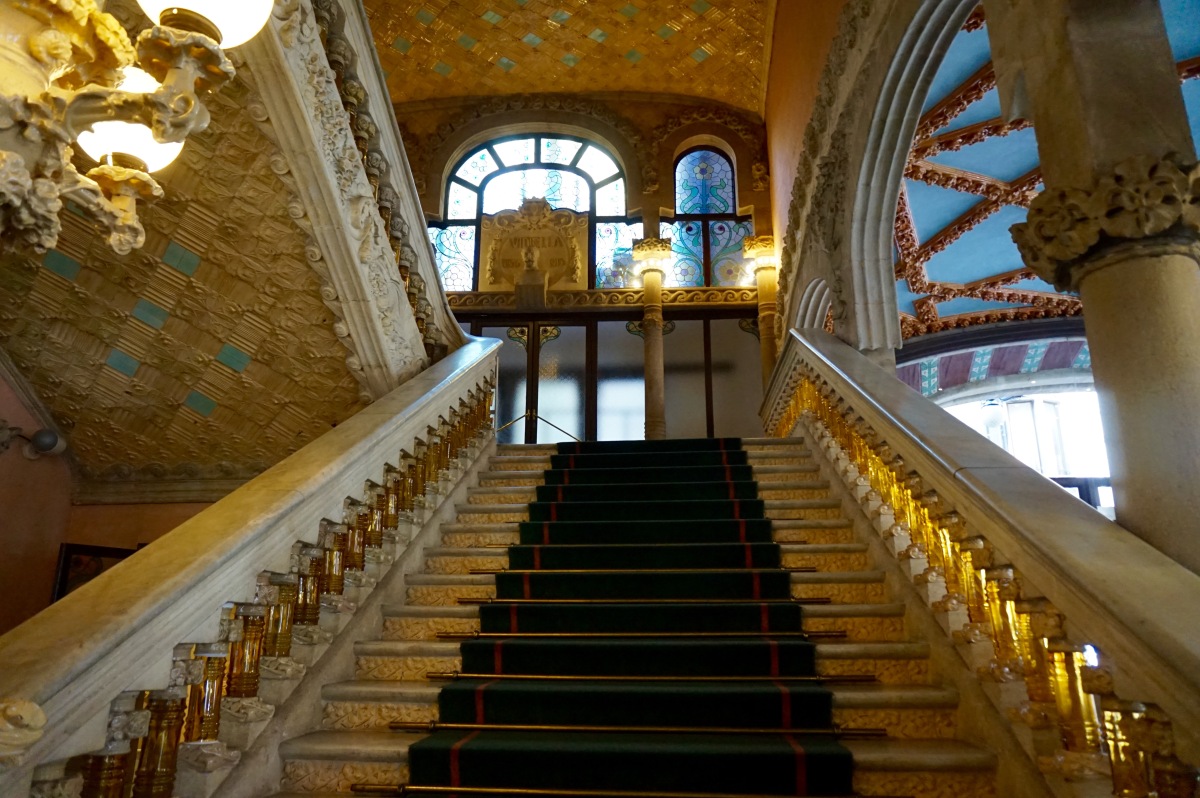 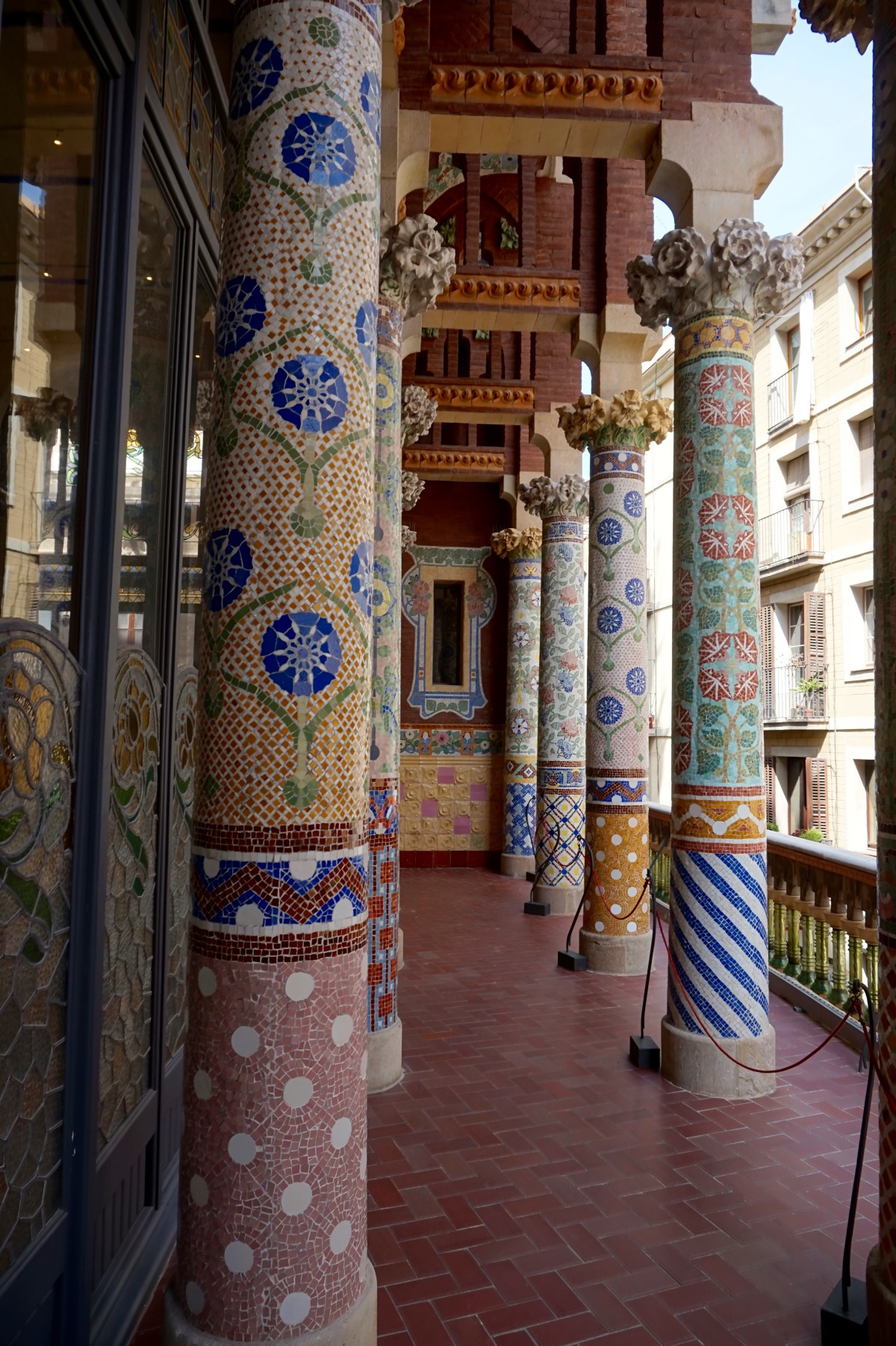 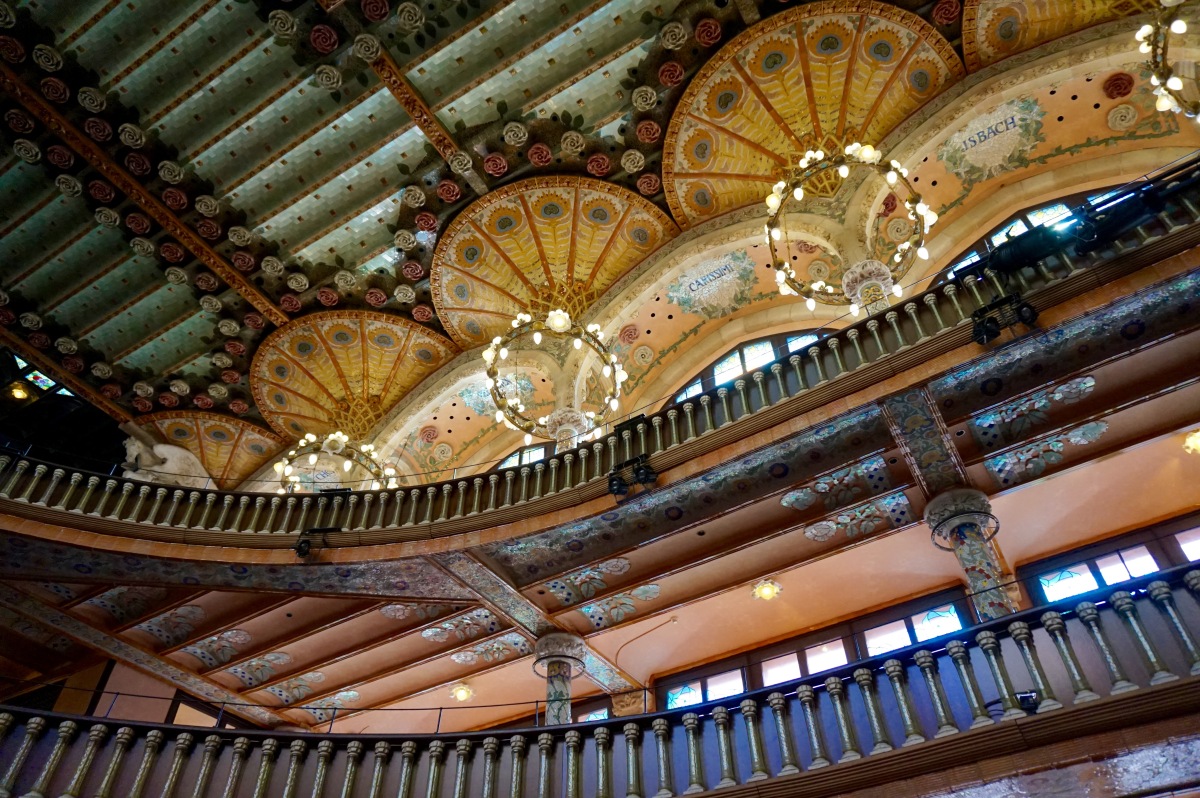 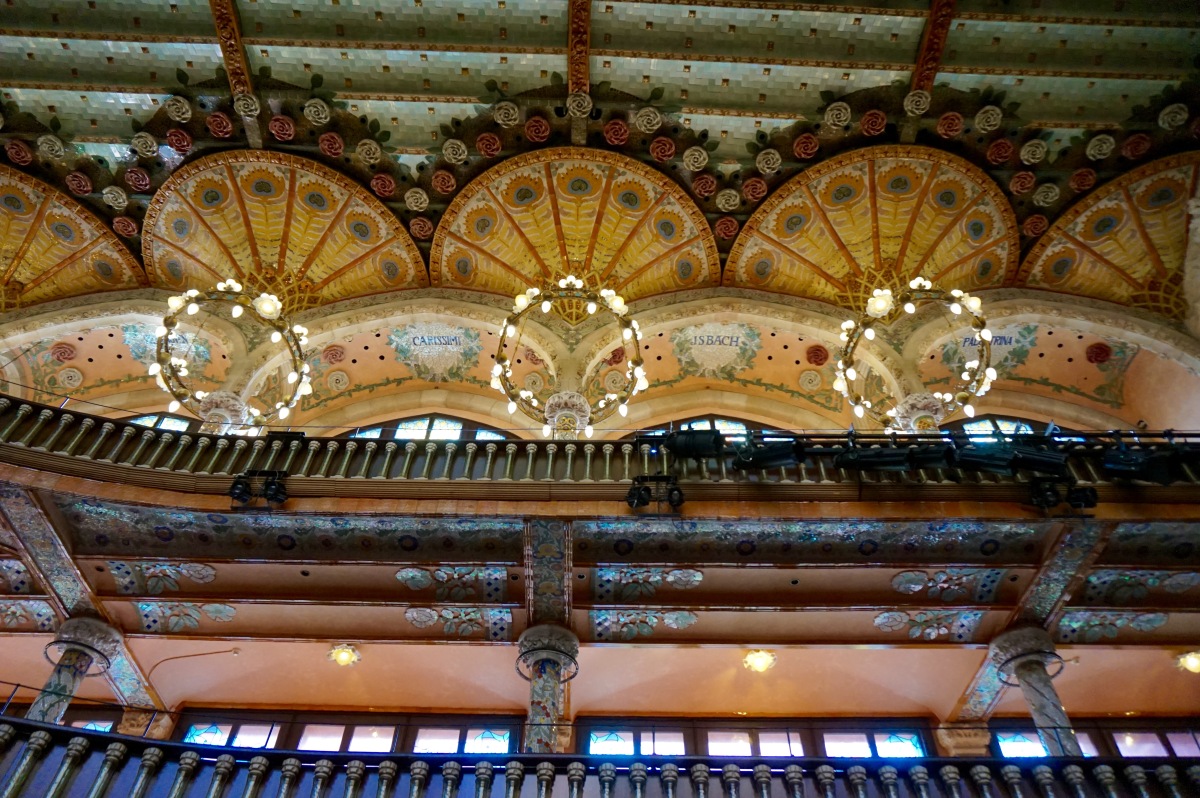 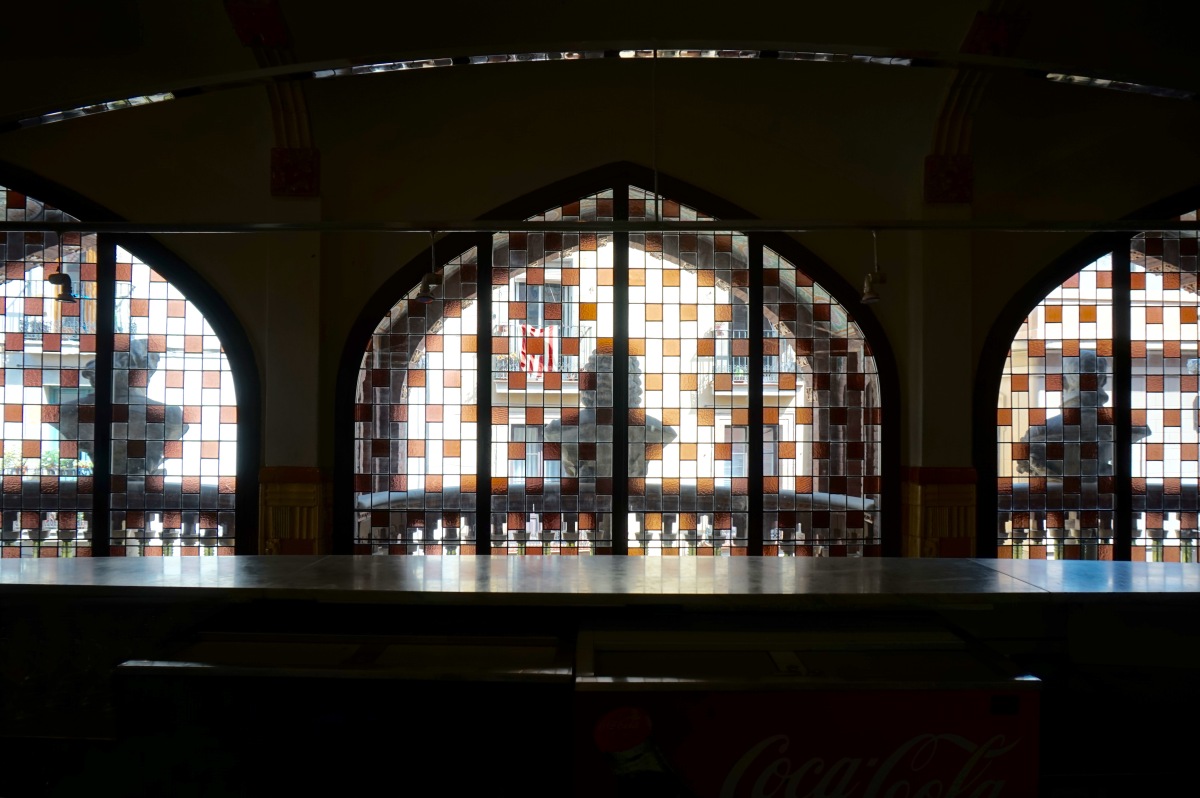 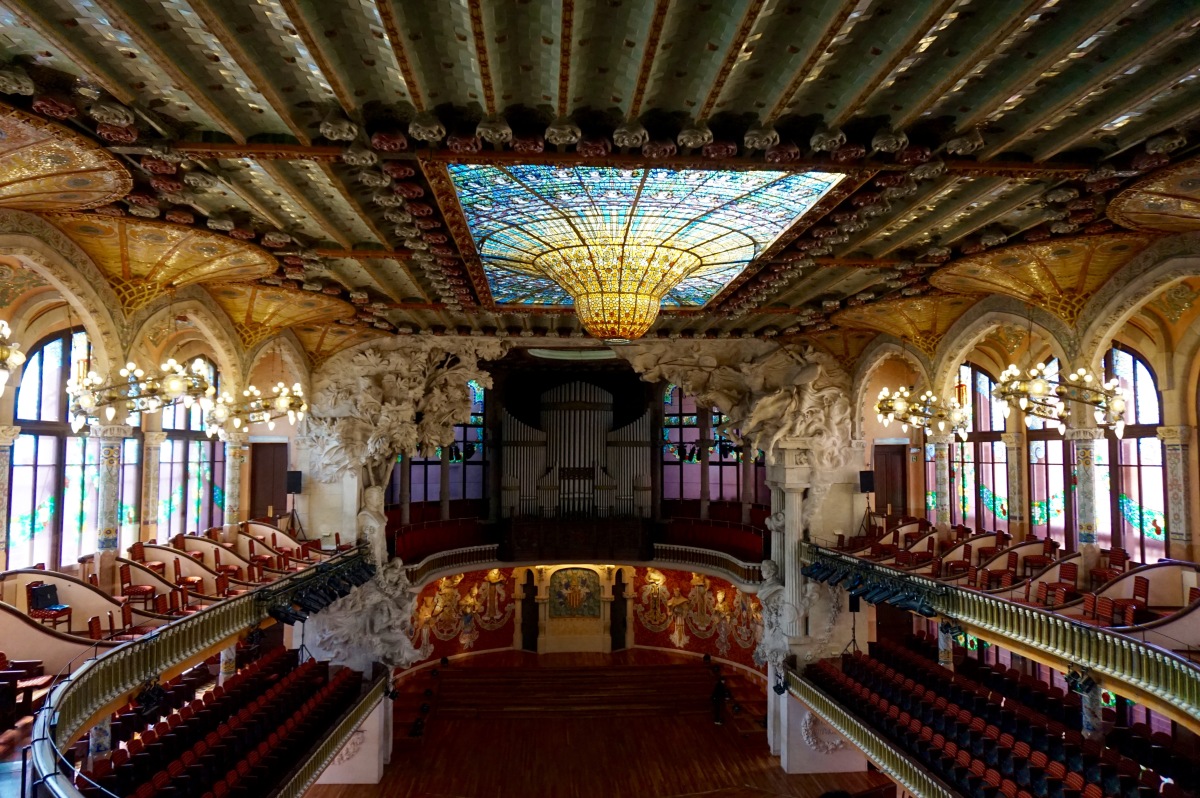 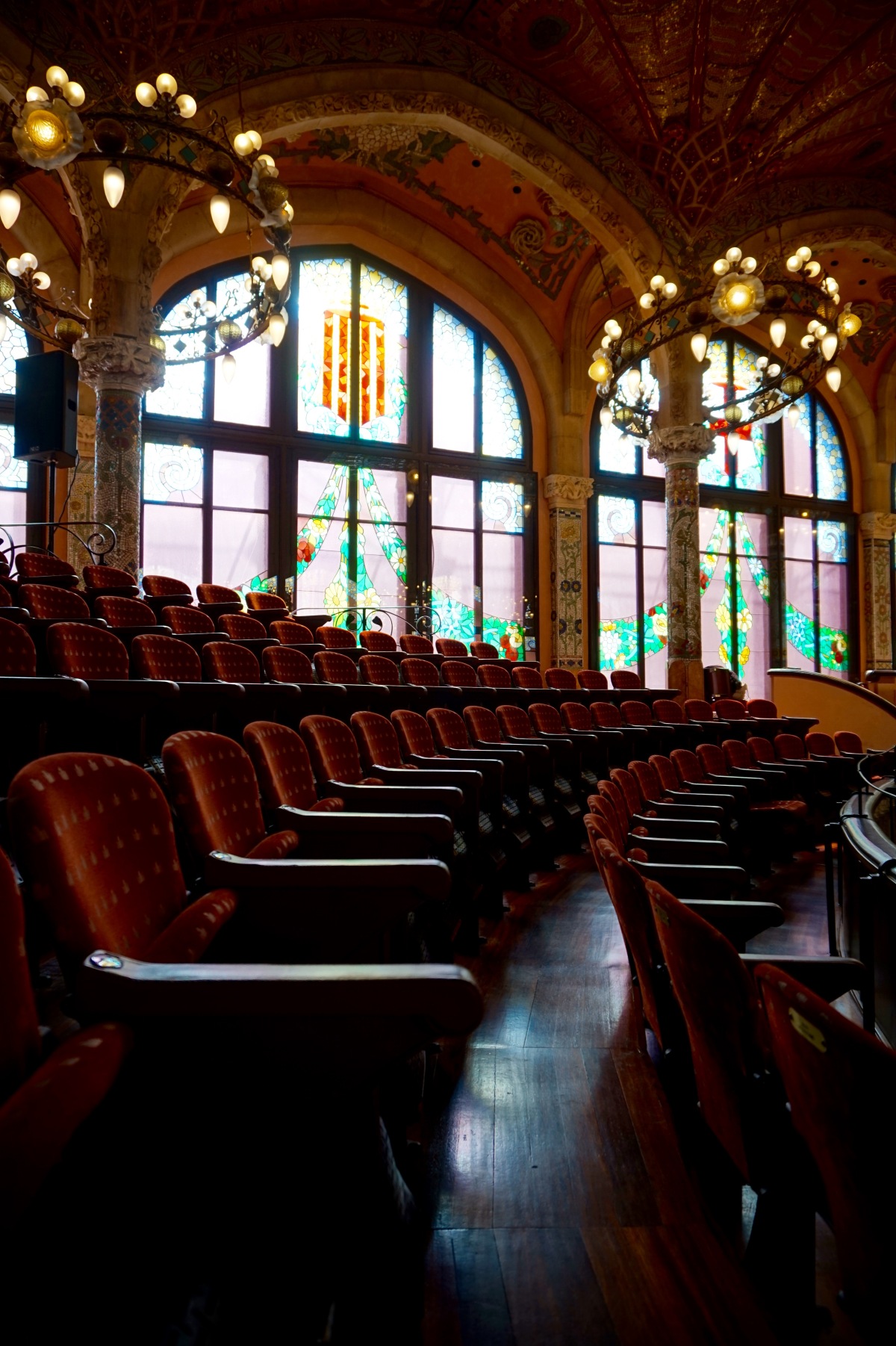