One of Europe’s greatest attractions, the stunningly beautiful Calat Alhambra (Red Castle) is perhaps the most remarkable fortress palace ever constructed. Moorish architecture in Spain reached its peak in this 13th century hilltop palace of the Nasrid kings. Originally constructed for defensive purposes on a rocky hilltop above the Darro River, Alhambra was converted into a lavish palace in the 13th and 14th centuries. Somewhat somber in its exterior, the delights of this palace lie within. 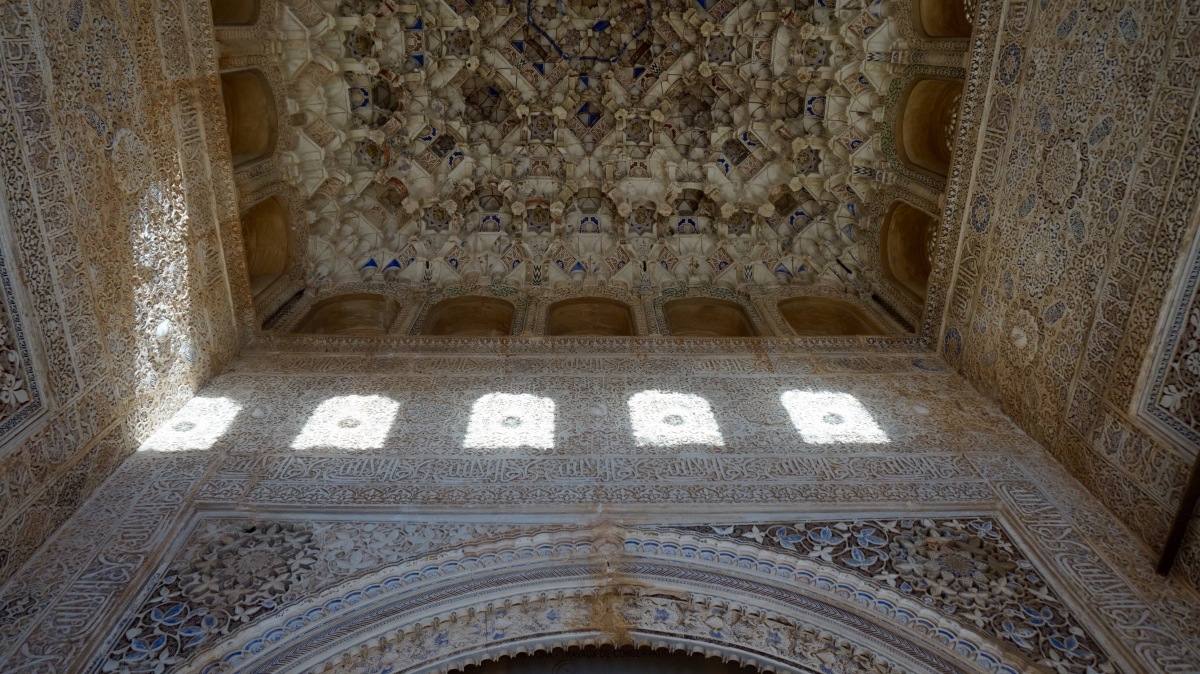 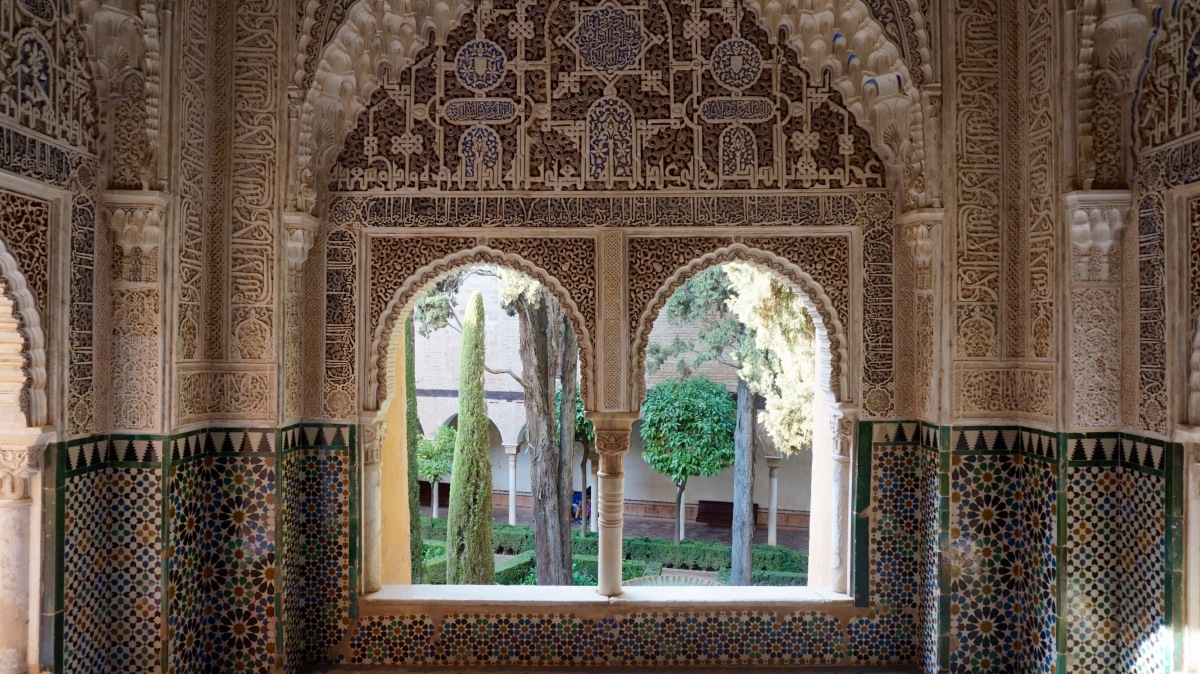 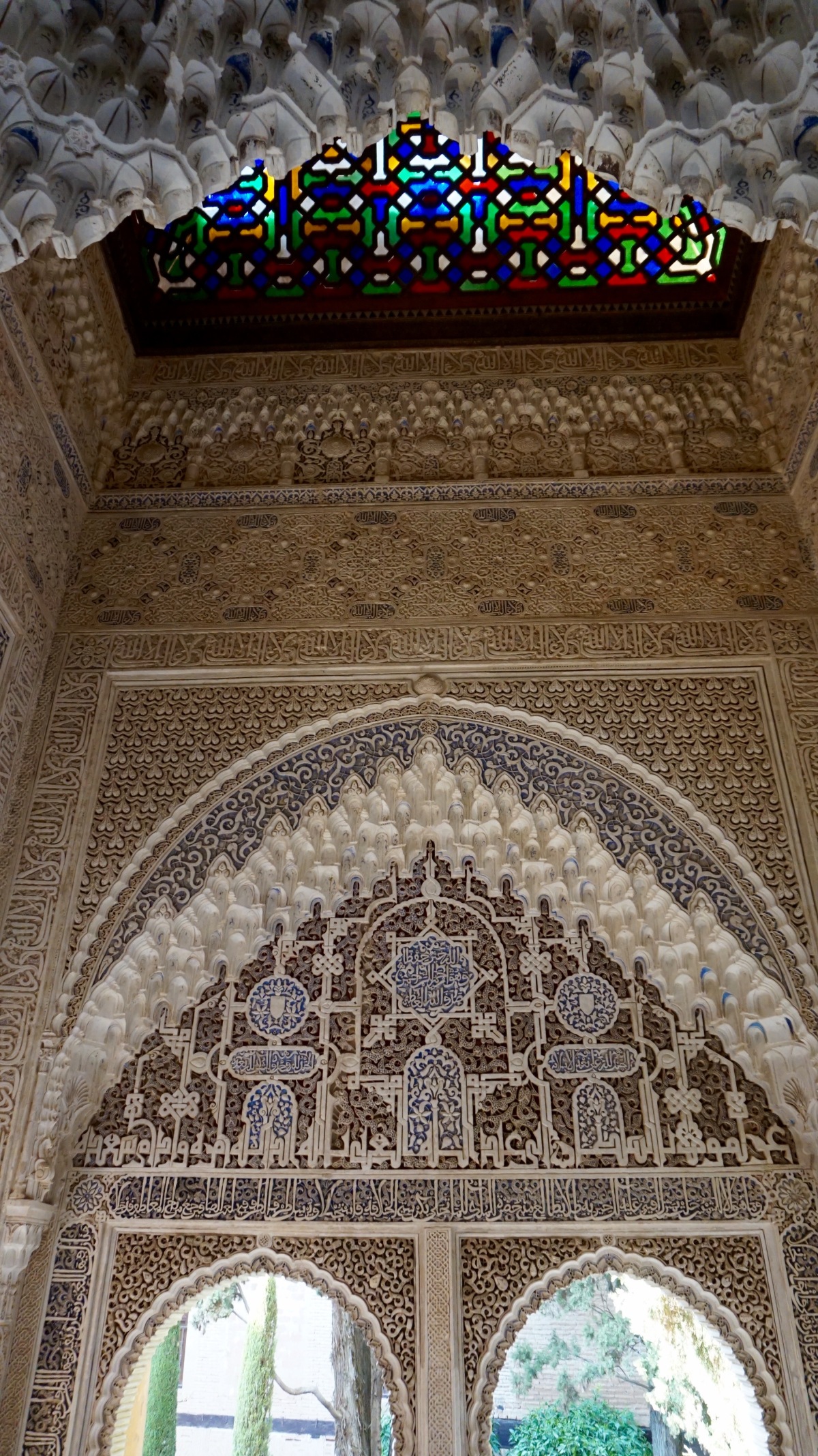 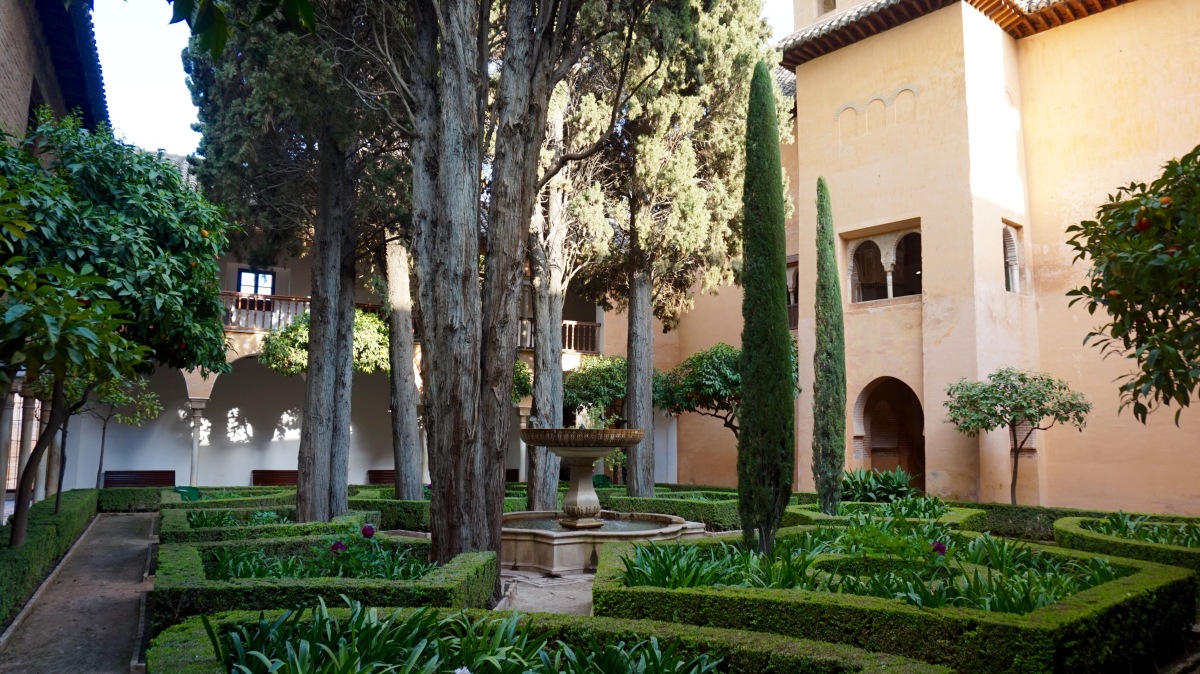 The summer palace, Generalife, was built in the 13th century to overlook the Alhambra and set on 30 lush hectares where the sultans used to spend their summers. The highlight of Generalife is its gardens. 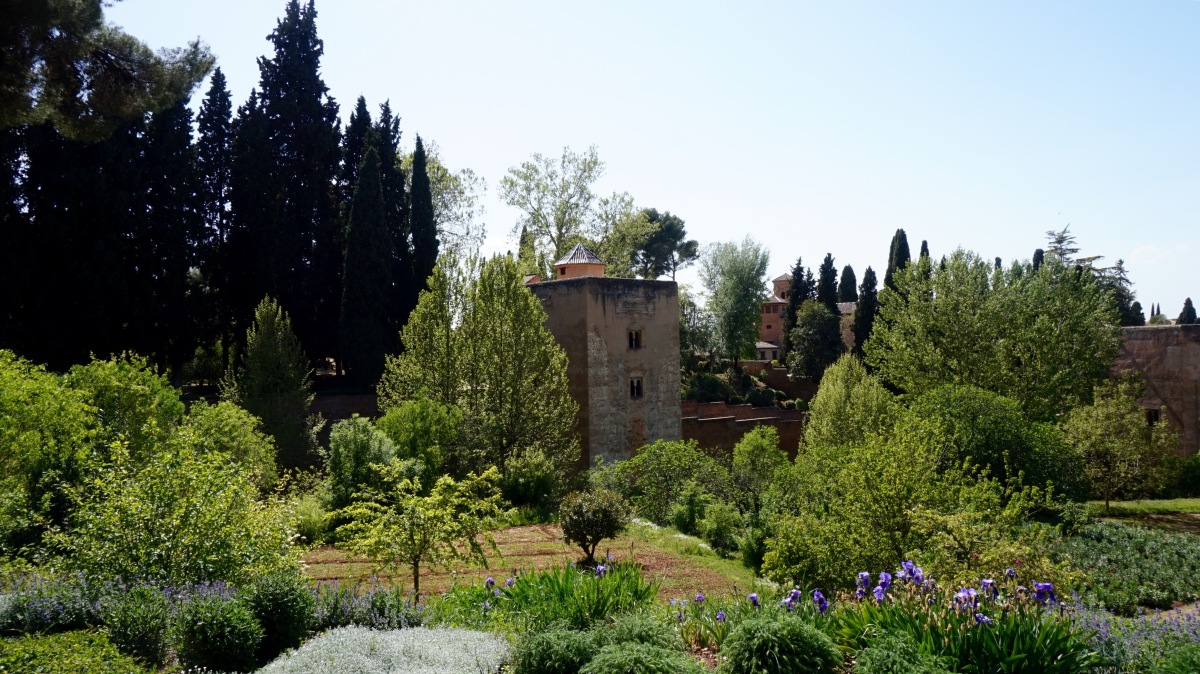 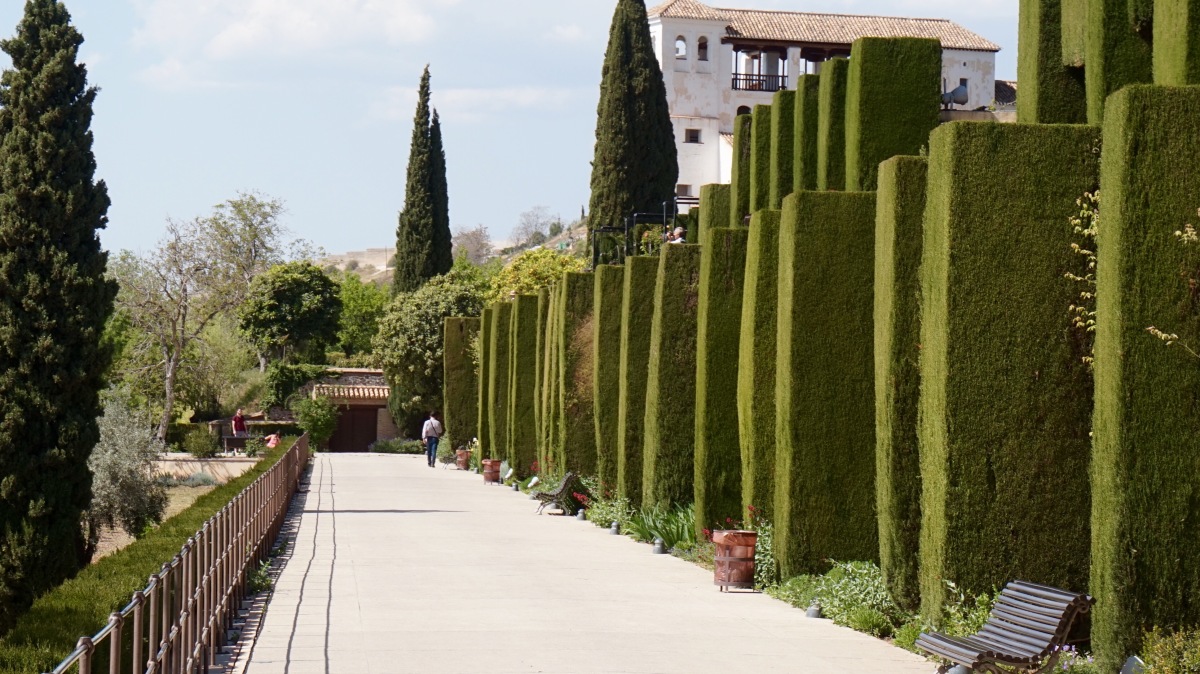 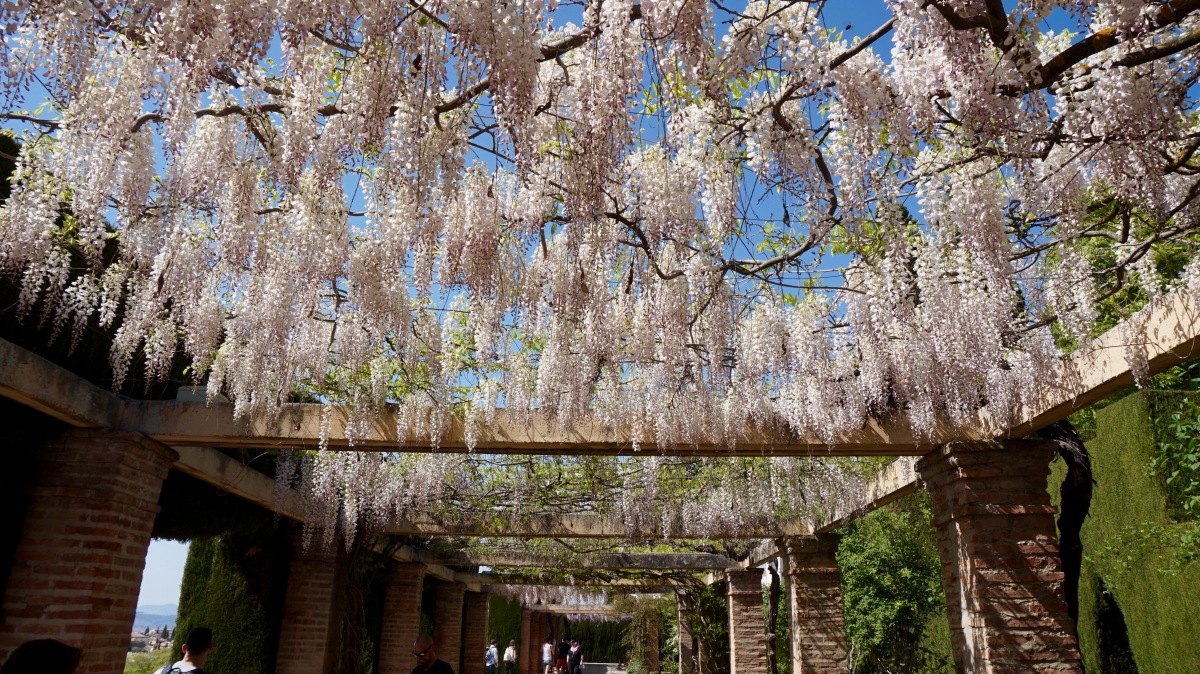 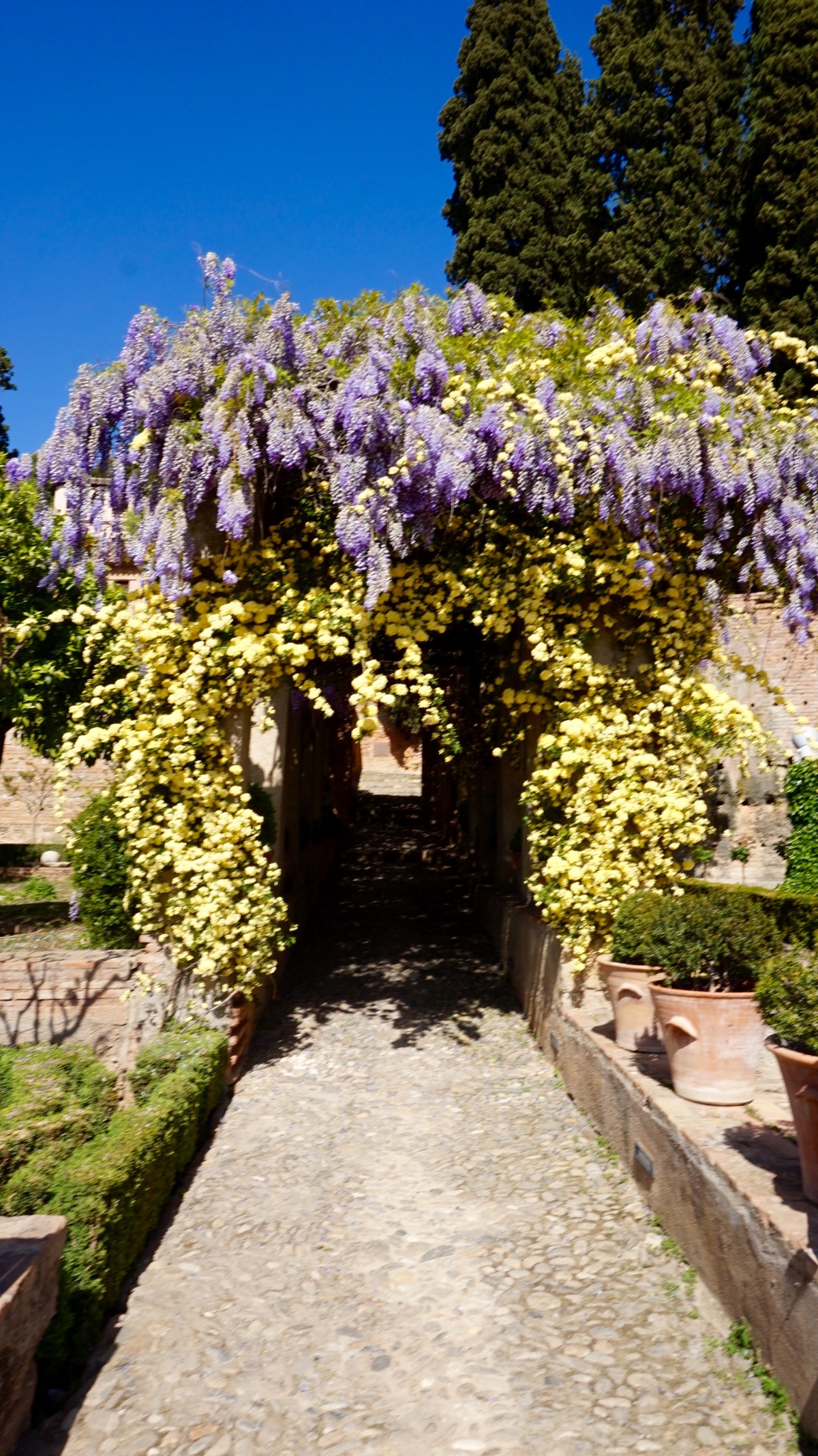 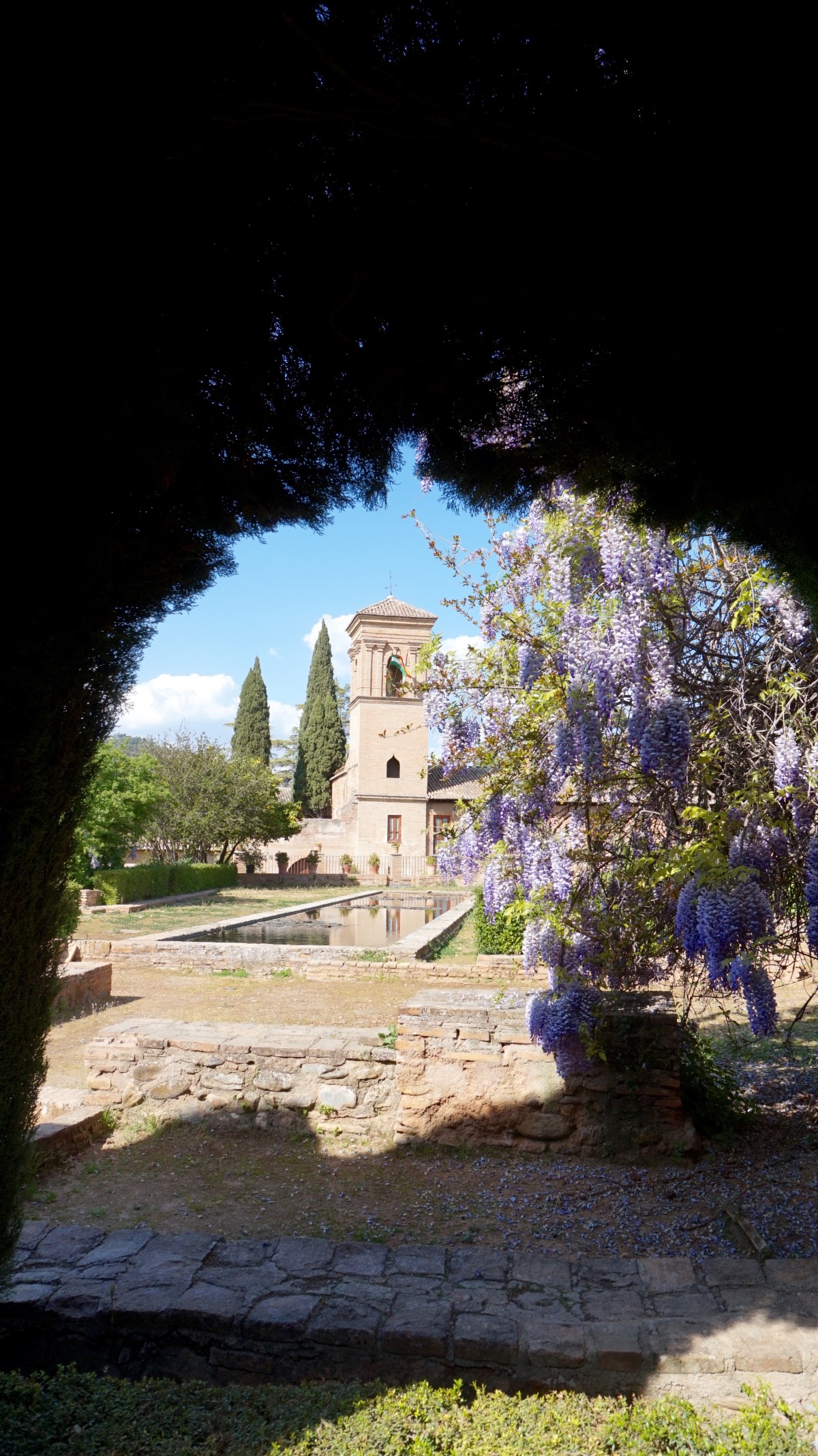