The other “must see” museum in Amsterdam is the Van Gogh Museum. Opened in 1973 to house the collection of Vincent’s younger brother Theo, it is home to 200 paintings and 500 drawings by Vincent and his contemporaries such as Tolouse-Lautrec, Monet and Gaugin. The original building  was designed by Gerrit Rietveld and opened after his death in 1973 (with renovations undertaken in 1998 by Martin van Goor) and a new exhibition wing designed by Kisho Kurokawa was added in 1999. This year marks the 40th year of the opening of the museum and the 160th anniversary of Van Gogh’s birth. 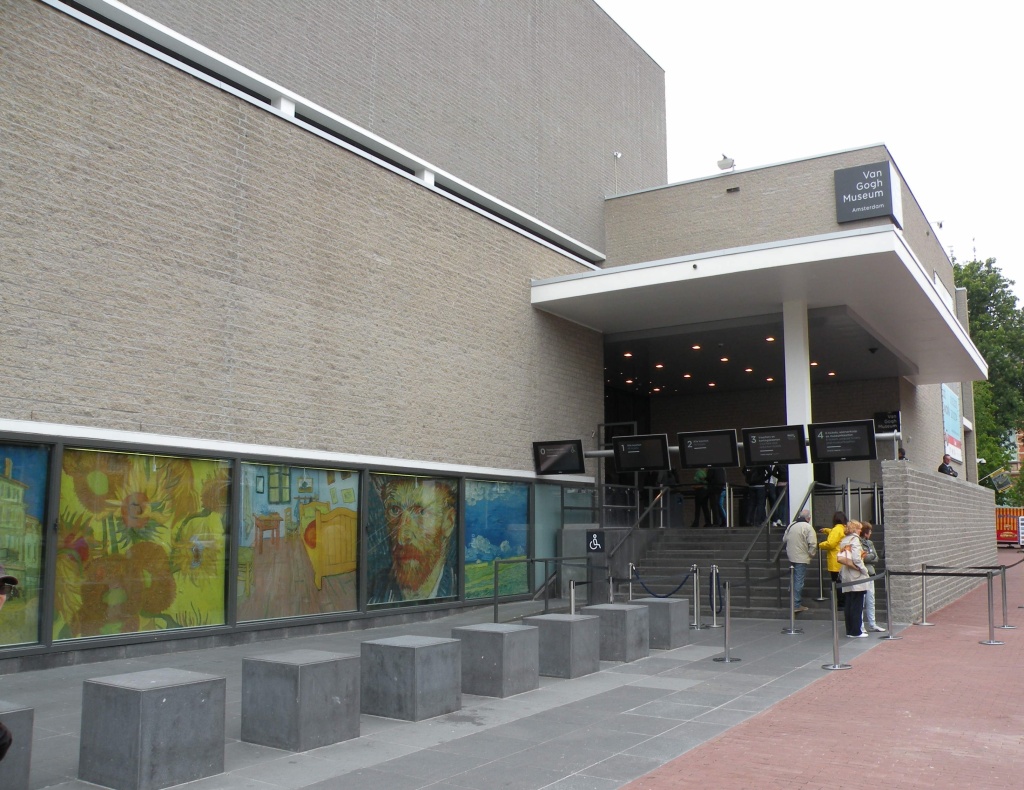 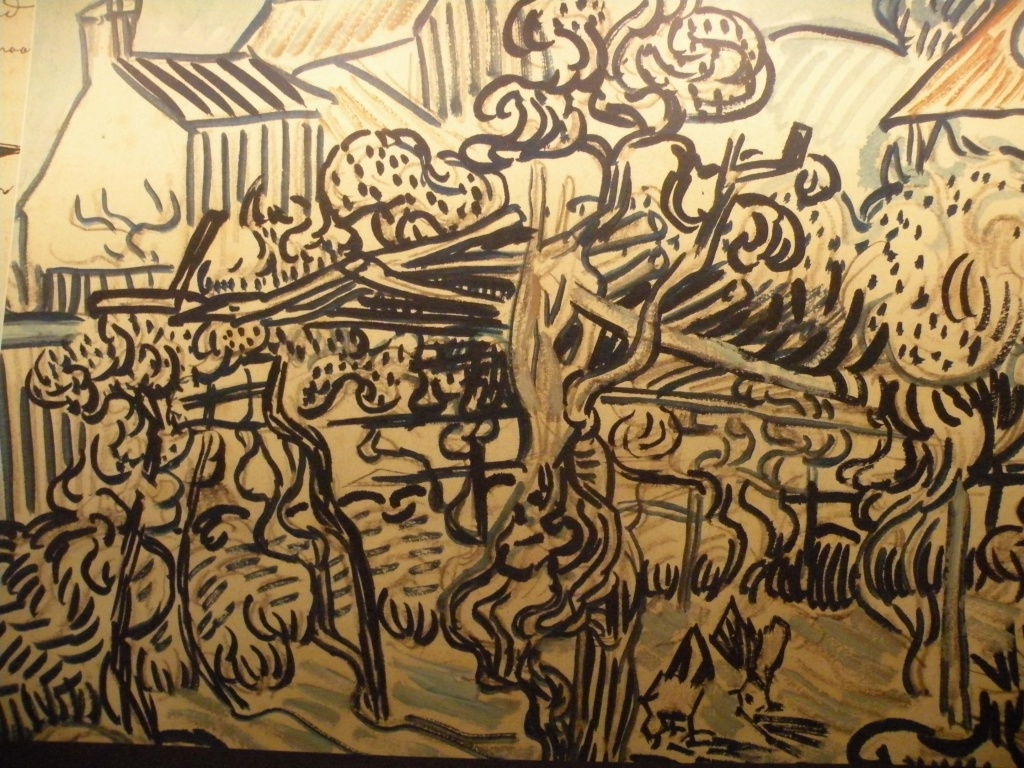 De Appel Arts Center was founded in 1975 as a not-for-profit contemporary art institute. It serves as a platform for the research and exhibition of performance, installation and video art. The current exhibition is entitled “Bourgeois Leftovers” presenting thirty-two early 20th century Dutch and Belgian paintings together with nineteen contemporary works.

Huis Marseille is a private photography museum opened in 1999 by the De Pont Modern Art Foundation. It is collecting and exhibiting all genres of photography past and present. The outstanding exhibit currently on show are pieces from the fourth Prix Pictet with the theme “Power”. There were over 650 photographers from 76 countries nominated for the award.

FOAM (Fotografie Museum Amsterdam) is another photography museum that exhibits both still and multi-media. It has rotating exhibits by well-known photographers as well as young and upcoming talent. They are the group behind the internationally distributed magazine of the same name. 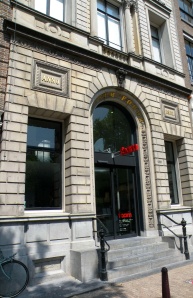 PS: The Museumkaart is the best (and economical) way to access all the above art museums and other major museums and attractions in Amsterdam and throughout Netherlands. For EUR 49.90, it gives one unlimited access for a 12-month period. Moreover, several of the major museums have fast track access for holders of the card, avoiding the long lines at the ticket desk.