There seems to be no end to the astounding line up of museums in Amsterdam. Aside from the Big Four museums (Rijksmuseum, Van Gogh Museum, Stedelijk Museum and Anne Frankhuis), there are the Canal House mansions turned museums, historical museums, and many other specialty museums. I noted a sign for a Tulip museum, one for a Cheese museum, and another for a Torture museum. Whatever your interests may be, likely there will be one that will cater.

Nederlands Scheepvaart Museum (Maritime Museum) – once the arsenal of the Dutch Navy, the classical building was designed by Daniel Stalpaert in 1655 and became a museum in 1973. After a major renovation with a vast glass roof over the courtyard designed by Laurent Ney, it reopened in 2011. The museum exhibits Dutch maritime history, with a full size replica of a Dutch East India Company ship from 1854. 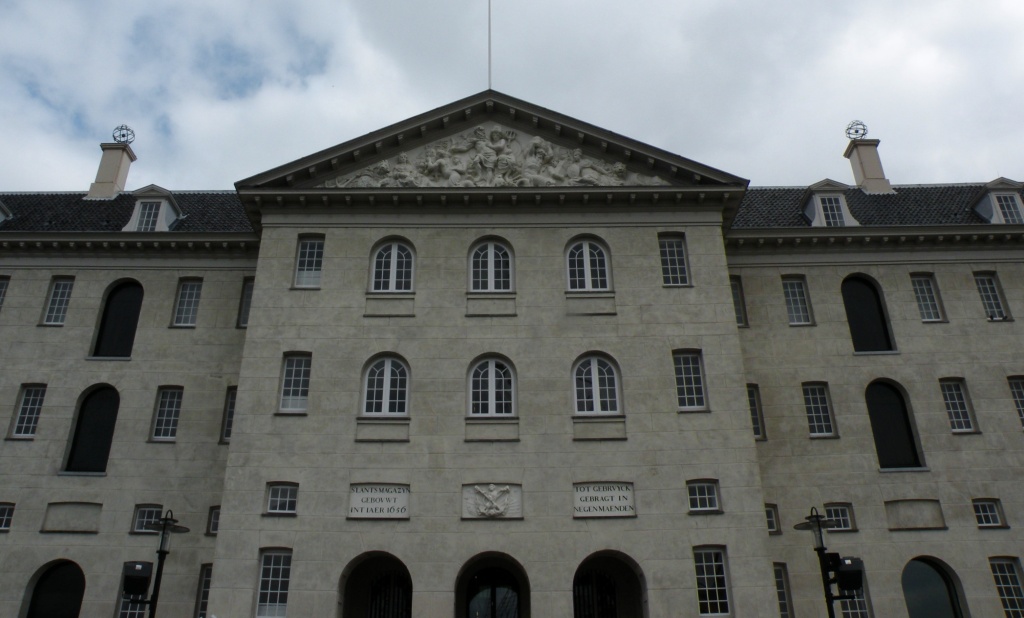 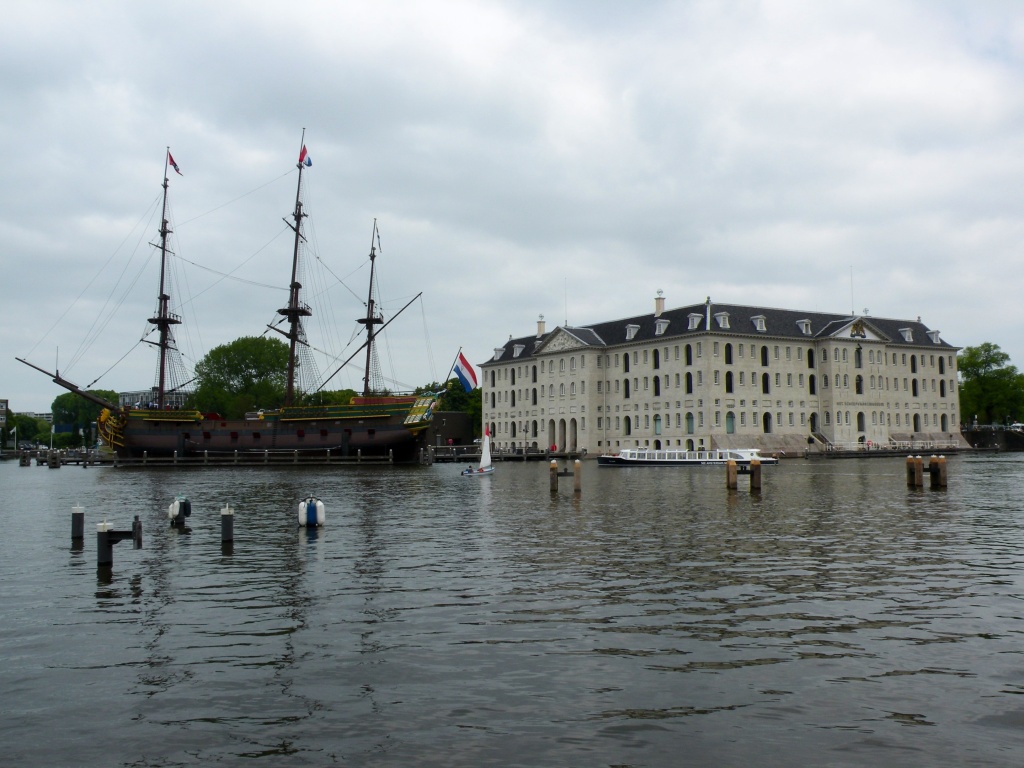 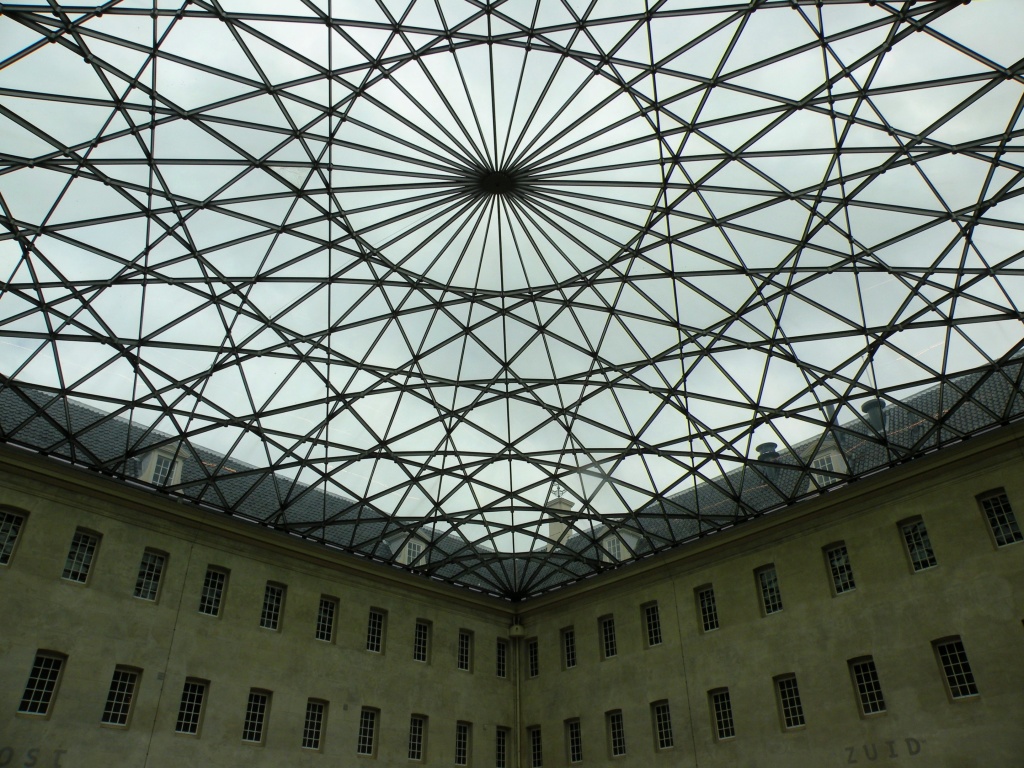 The Amsterdam Museum is a historical museum charting the city’s development. Since 1975, the museum has been housed in a convent turned orphanage in 1578. The original red brick convent has been enlarged in the 17th century by Hendrik de Keyser and Jacob van Campen.

Museum Van Loon – the Van Loons were one of Amsterdam’s most prestigious family in the 17th century. They did not move into this house designed by Adriaan Dortsman on the Keizergracht until 1884. The house, garden and coach house were turned into a museum in 1973 featuring restored period rooms. There are two other Canal House mansions turned museums, Museum Willet-Holthuysen and the Museum Geelvinck Hinlopen Huis.

The Tassen Museum of Bags and Purses is housed in a Canal mansion owned by the de Graeff family, who were once mayor and alderman of Amsterdam. The house was built in 1666 and the museum carries a collection of more than 4,000 bags and purses from the late Middle Ages until today. 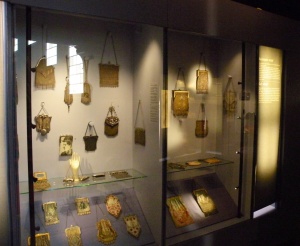 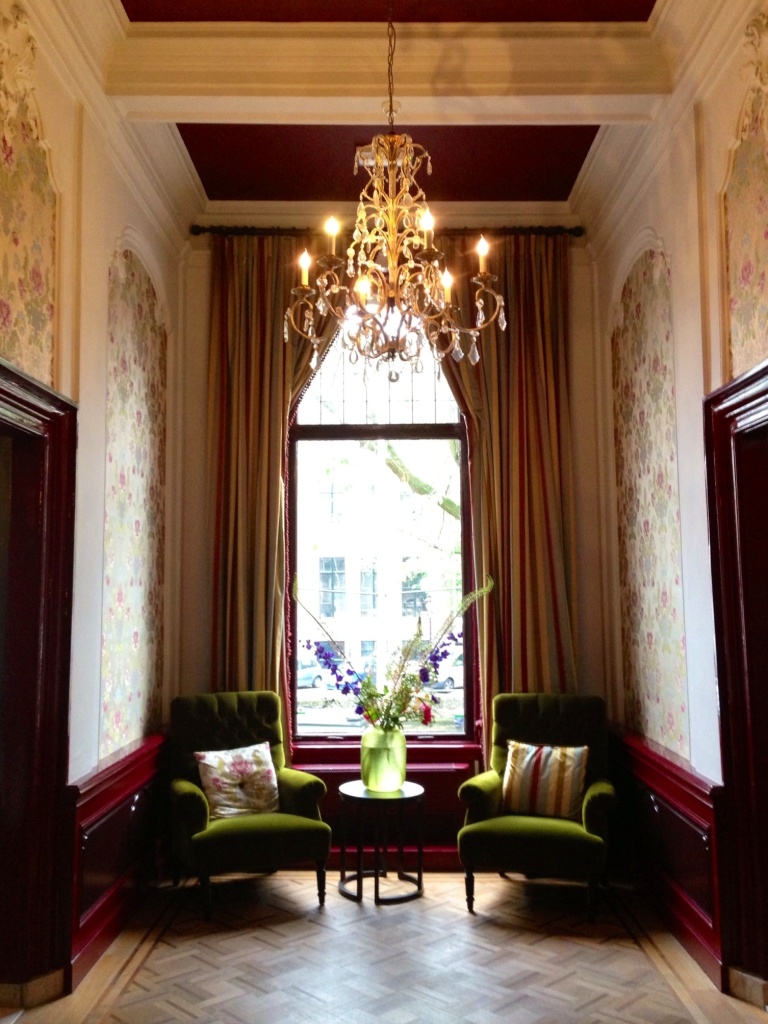 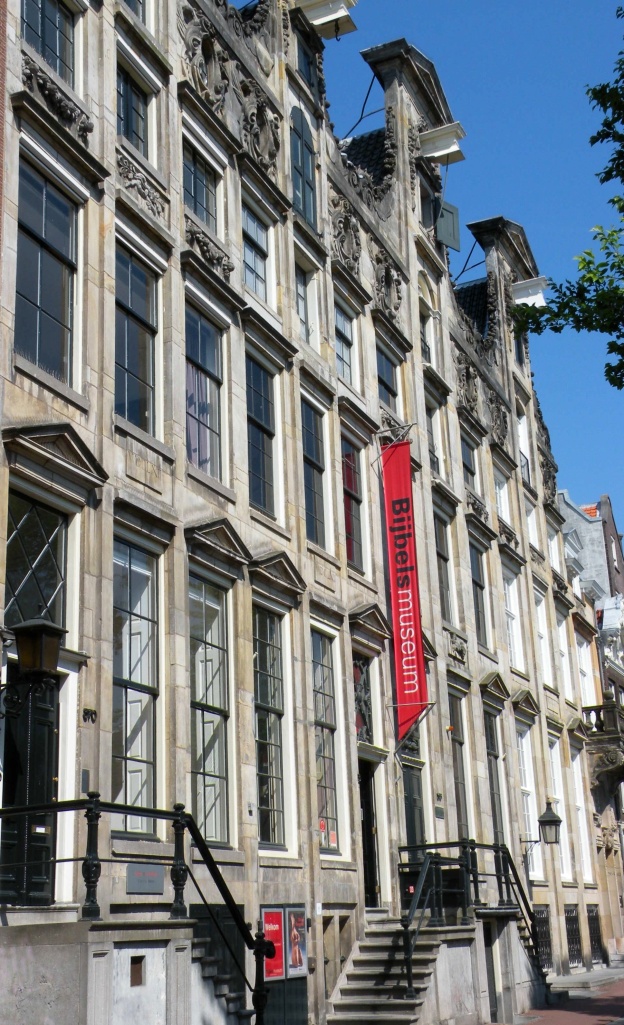