Churches in Bogota :  90% of the population in Colombia are Roman Catholics. Introduced during the Spanish Conquest (first recorded arrival in 1499) and expanded throughout the Colonial Era, numerous iglesias were built by the Catholic Church across the country. 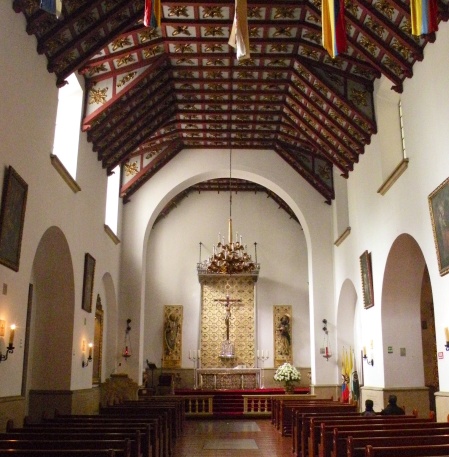 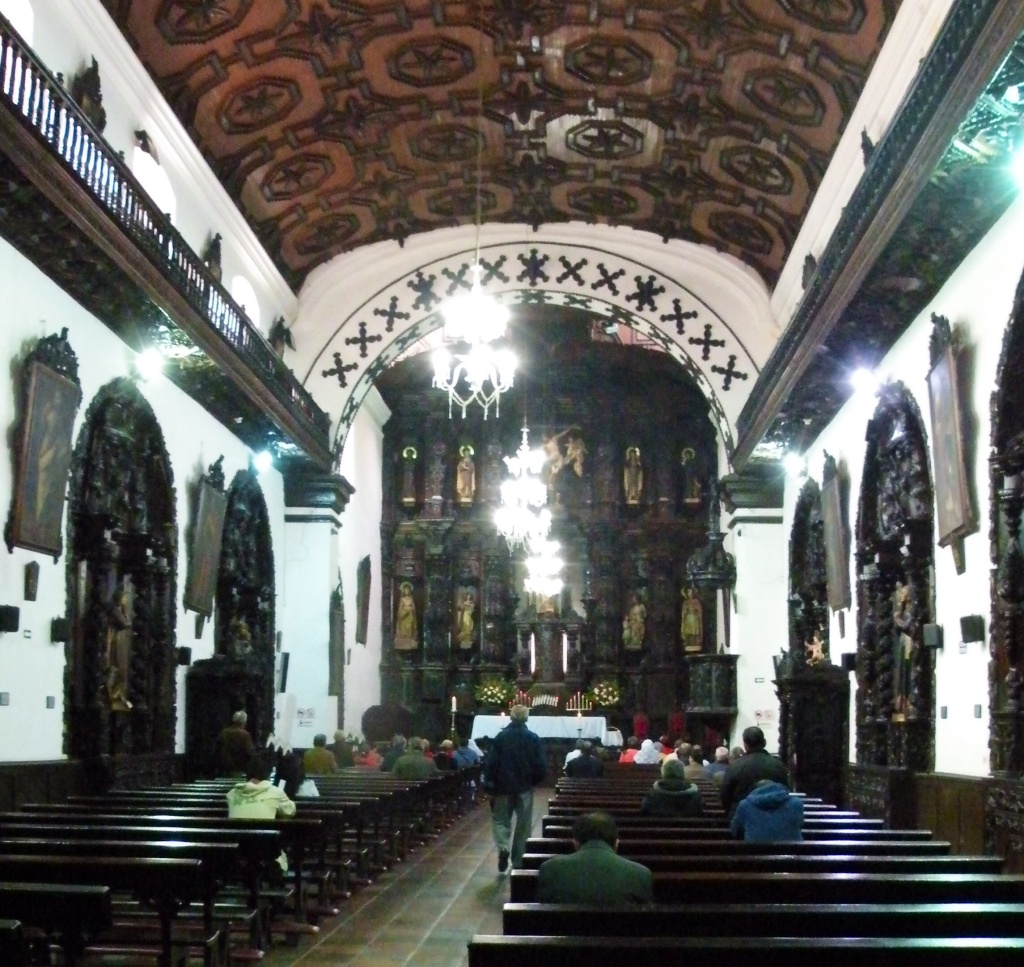 The most stunning church I visited is the Iglesia Museo de Santa Clara. Do not let the simple stone exterior deceive you as the interior is richly decorated. This church is one of the city’s oldest and is now run by the government as a museum. Built between 1629 and 1674, Iglesia de Santa Clara features a barrel vault coated in golden floral motifs and walls covered in paintings and statues. 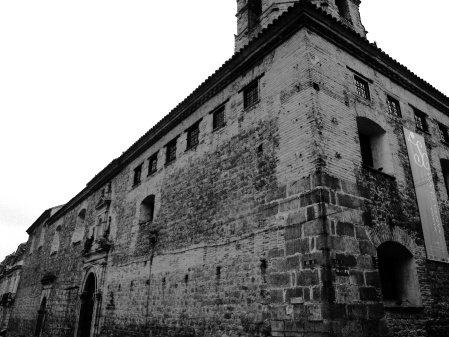 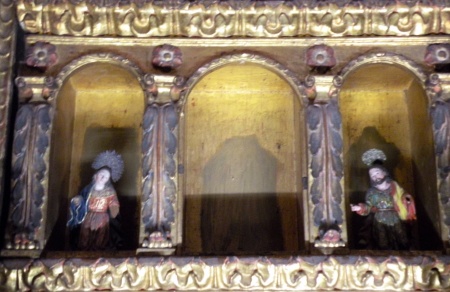 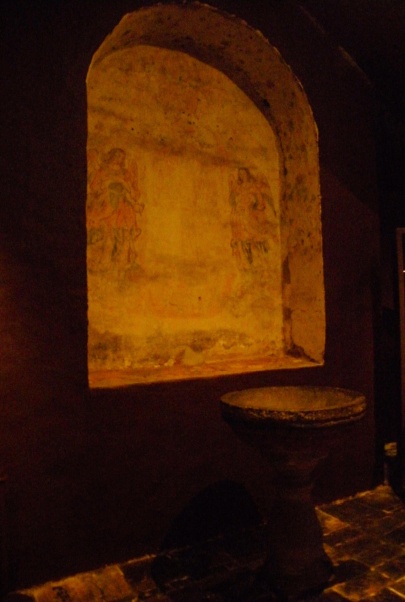