Known in Greek as Hagia Sophia and in English as St. Sophia, the Ayasofya in Istanbul was designed to surpass the grandeur of any other monument to God. Built in A.D. 537 as the greatest church in Christendom and symbol of the Byzantium, Ayasofya was converted into a mosque in 1453 during the Conquest, where adjustments were made that included covering of the frescoes and mosaics and the addition of minarets. In 1935, Ayasofya was turned into a museum. 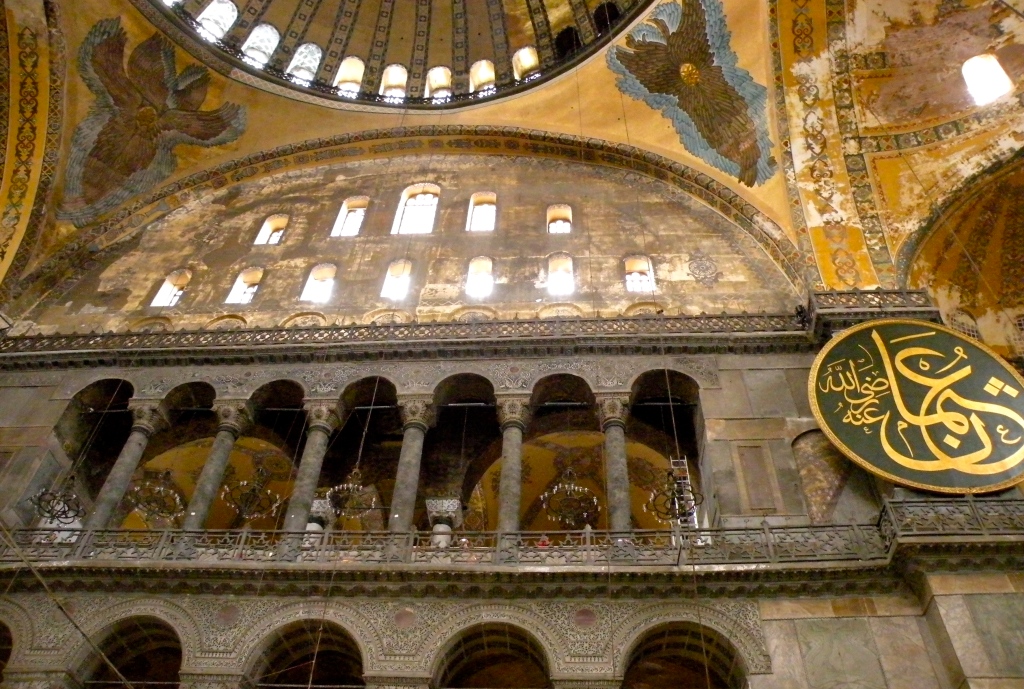 Definitely worth a short drive outside of the city centre of Istanbul is the St. Savior in Chora. The original church in this site was built in the 4th century, but the existing structure dates back to the 11th century and has one of the finest preserved galleries of Byzantine mosaics. When the church was converted into a mosque, the mosaics were plastered over. 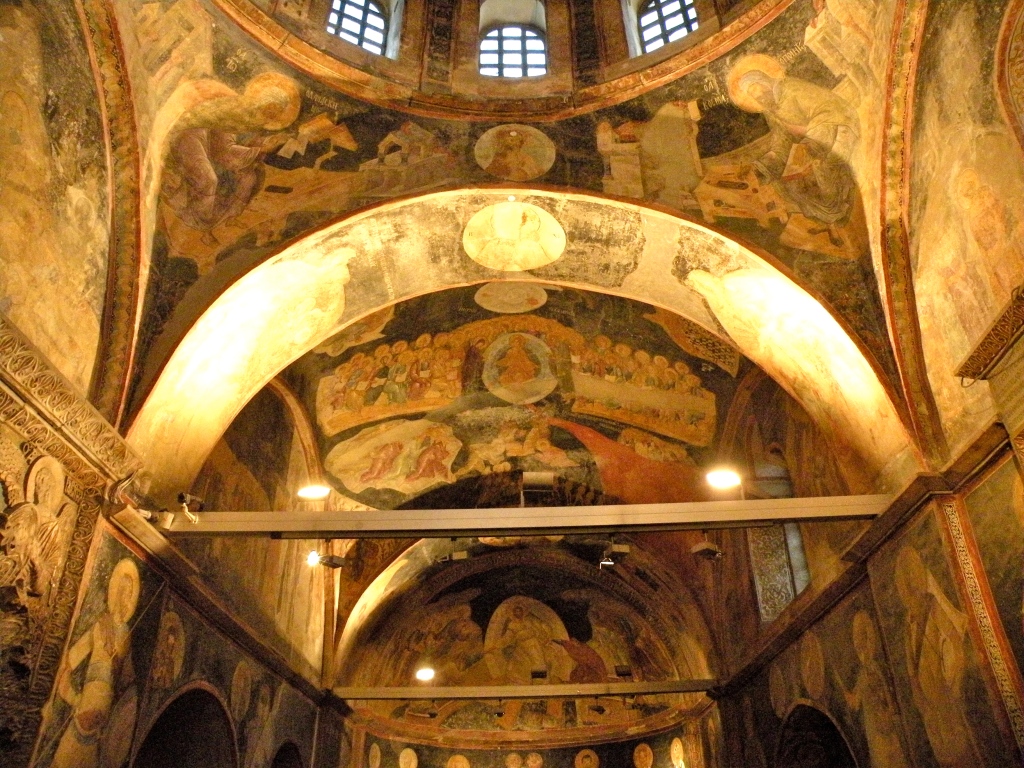 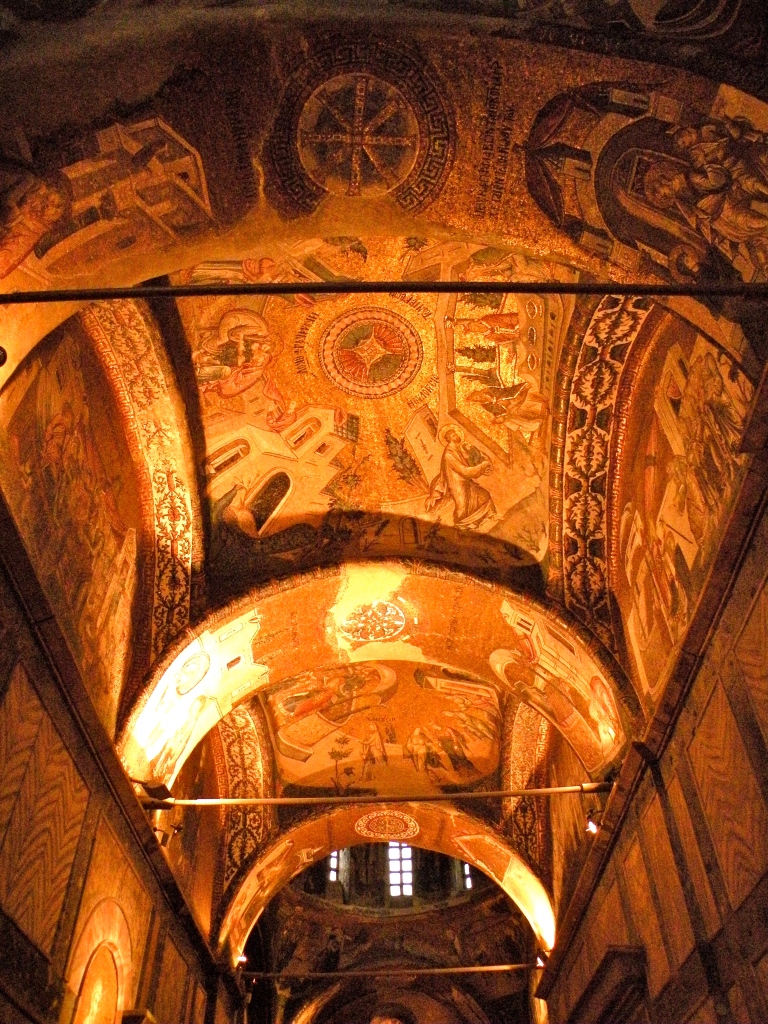 There are many other interesting sights to visit and experience in Istanbul, including the Dolmabahce Palace by the Bosphorus and the Istanbul Museum of Modern Art located in a converted customs warehouse.

I stayed at the Four Seasons Hotel at the Bosphorus, a converted Ottoman palace located along the Bosphorus river. The hotel’s rooms and amenities, combined with its exemplary service and attention to detail, rounds up a perfect stay in Istanbul. 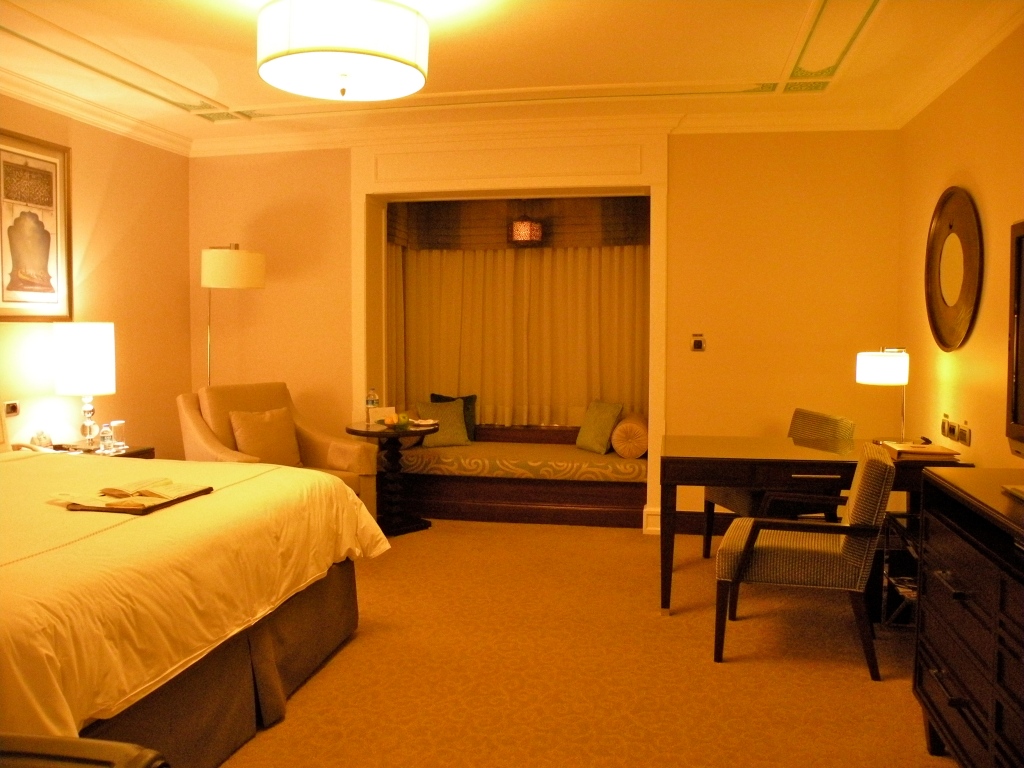 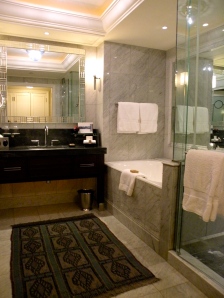 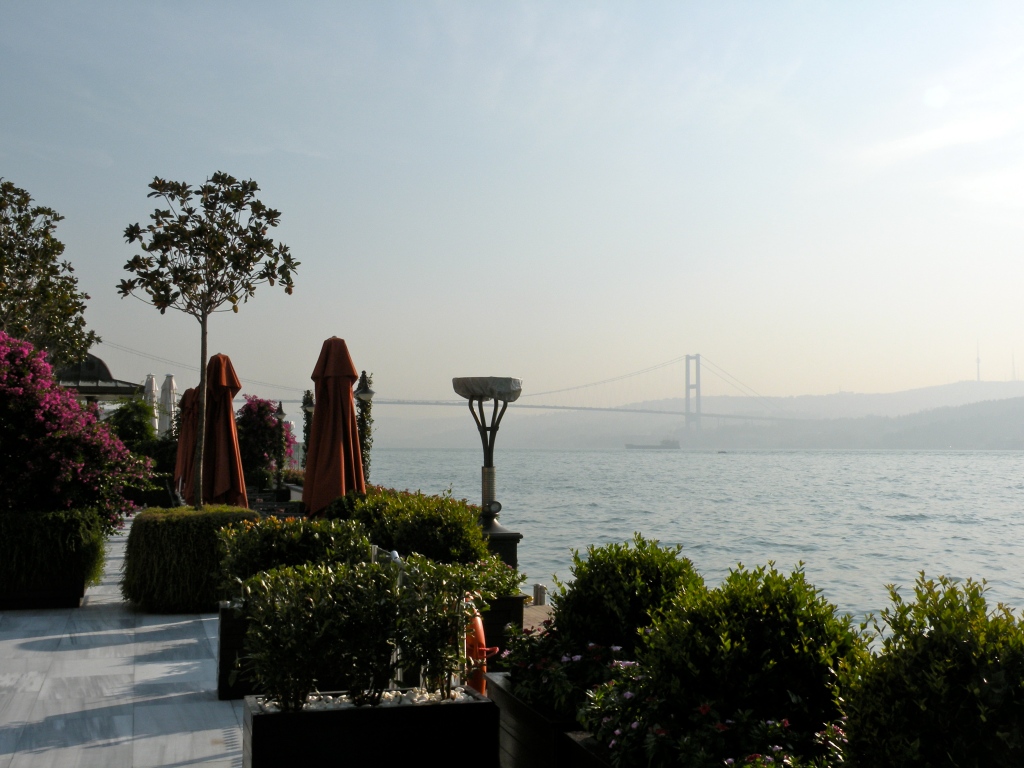