A short one hour flight from Istanbul to central Turkey will bring you to the breathtaking region of Cappadocia. There are many other interesting cities to visit in Turkey, but during my trip a few years back, I decided to visit here instead. Often described as a lunar landscape or an open air sculpture, the erosion caused by wind and water that started 60 million years ago, carved out the topography in this area. It was also in this region that early Christians following the footsteps of St. Paul took refuge and established colonies in the area. 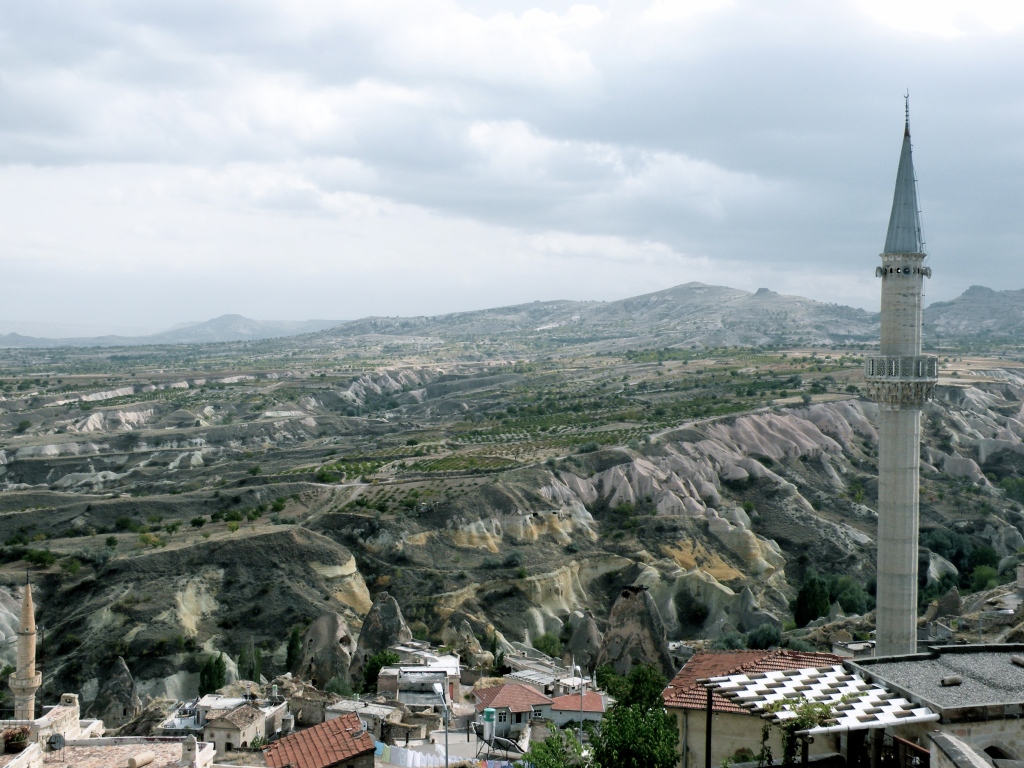 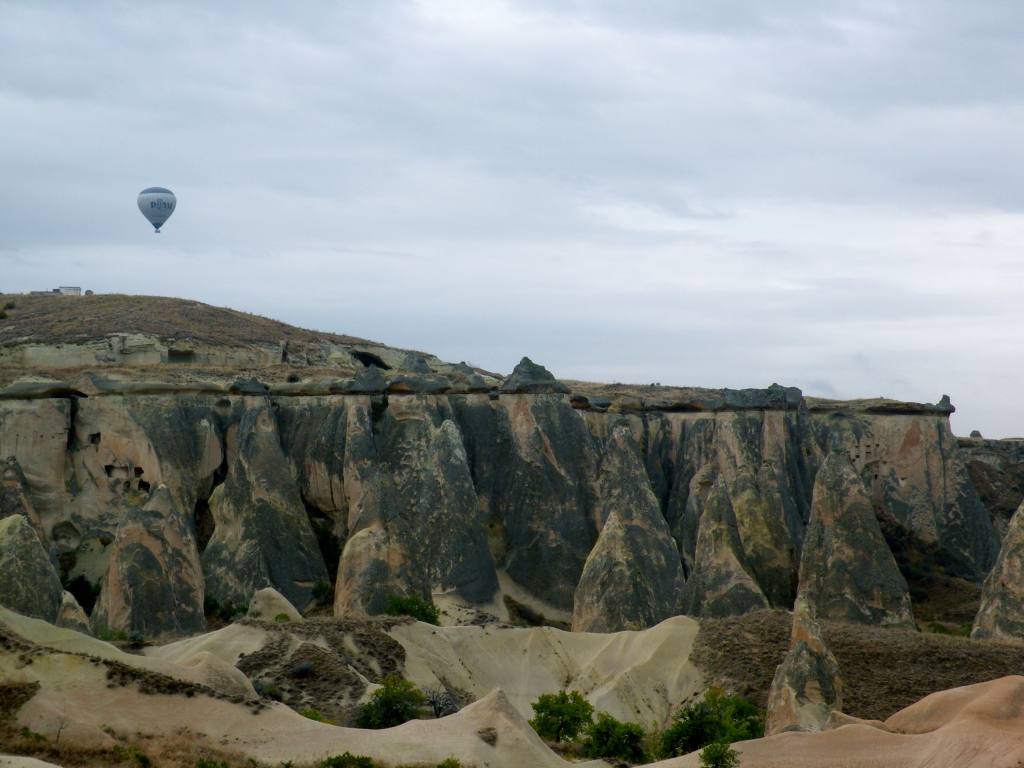 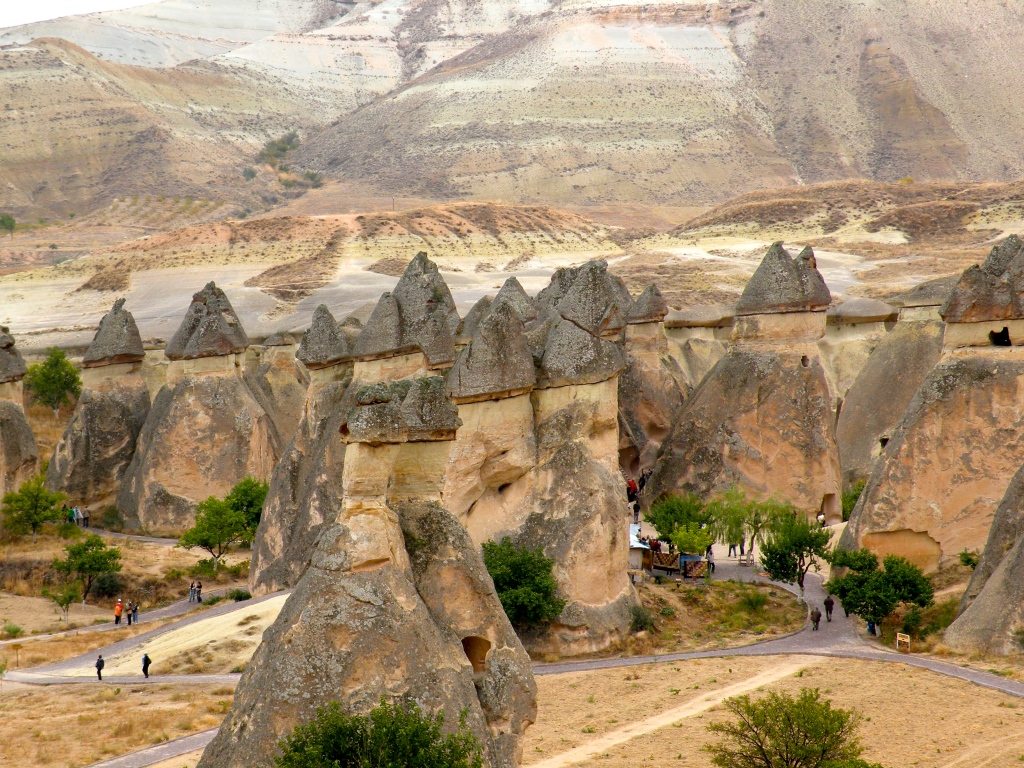 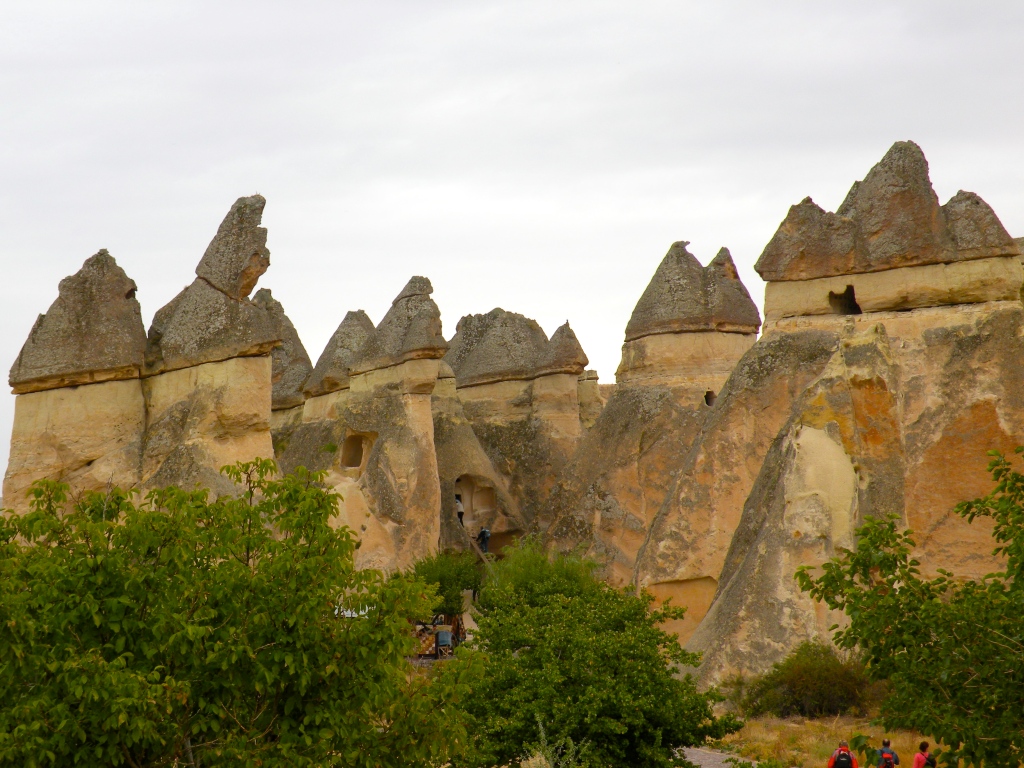 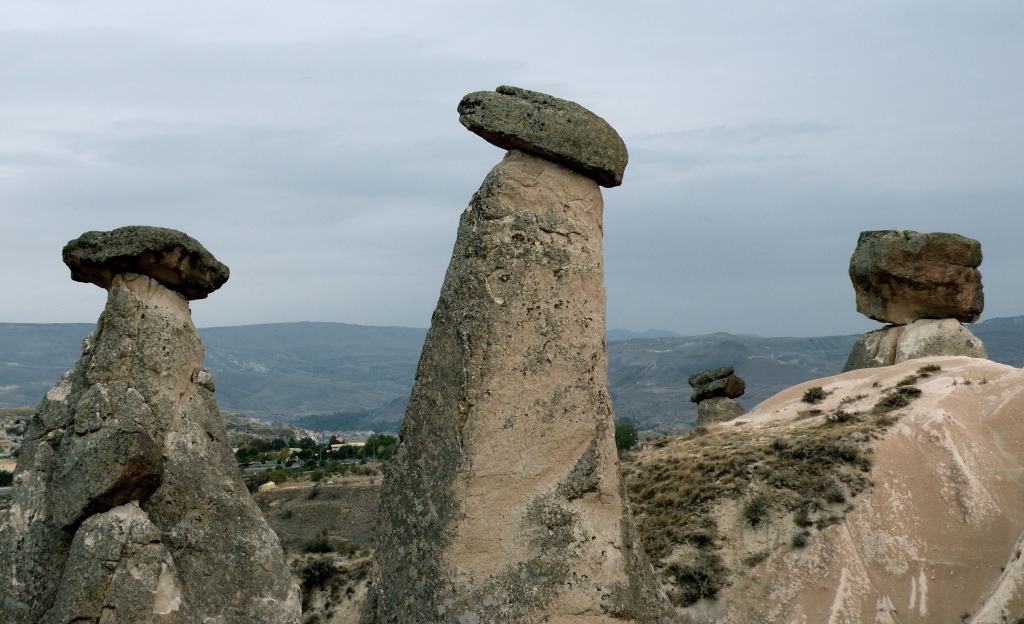 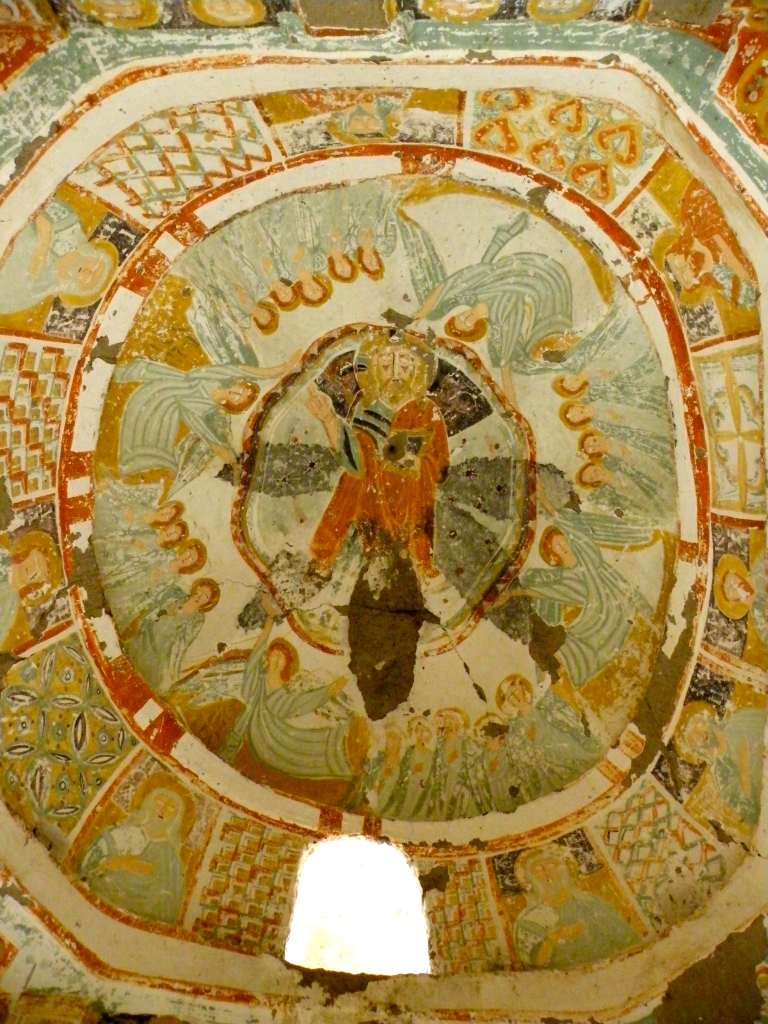 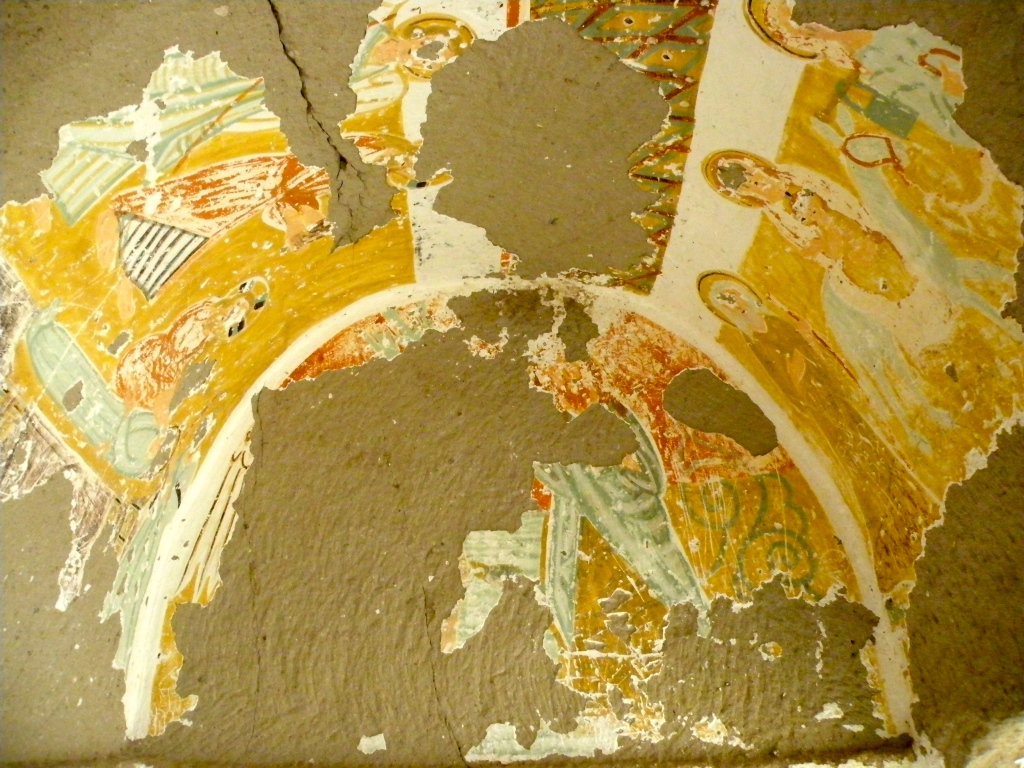 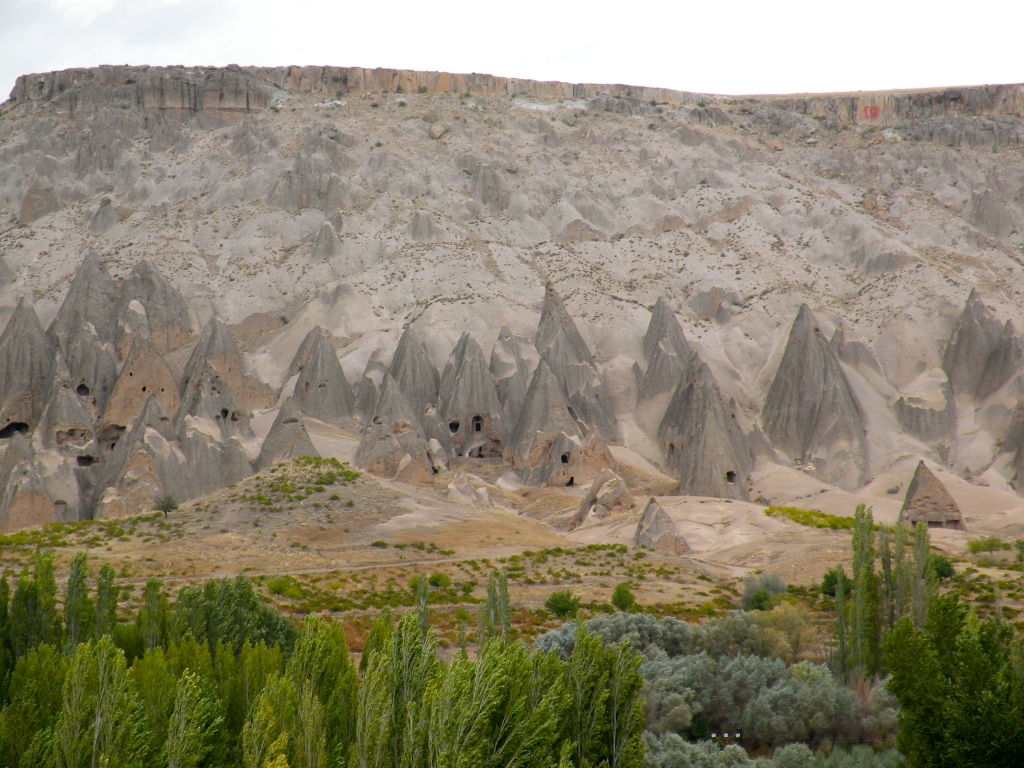 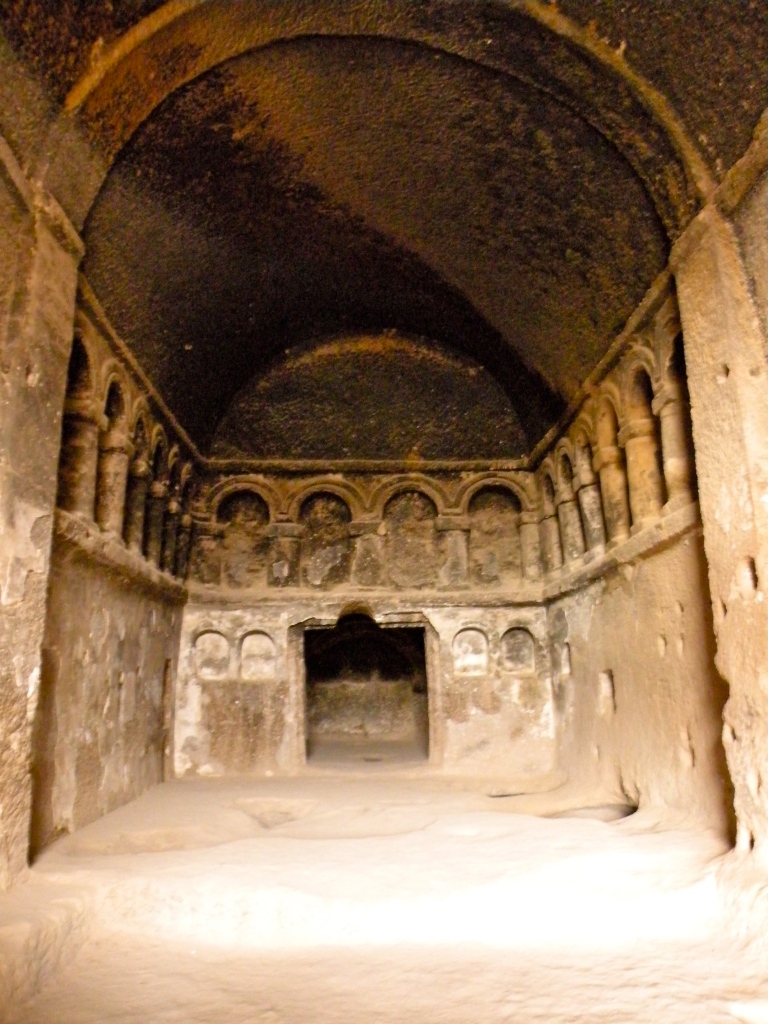 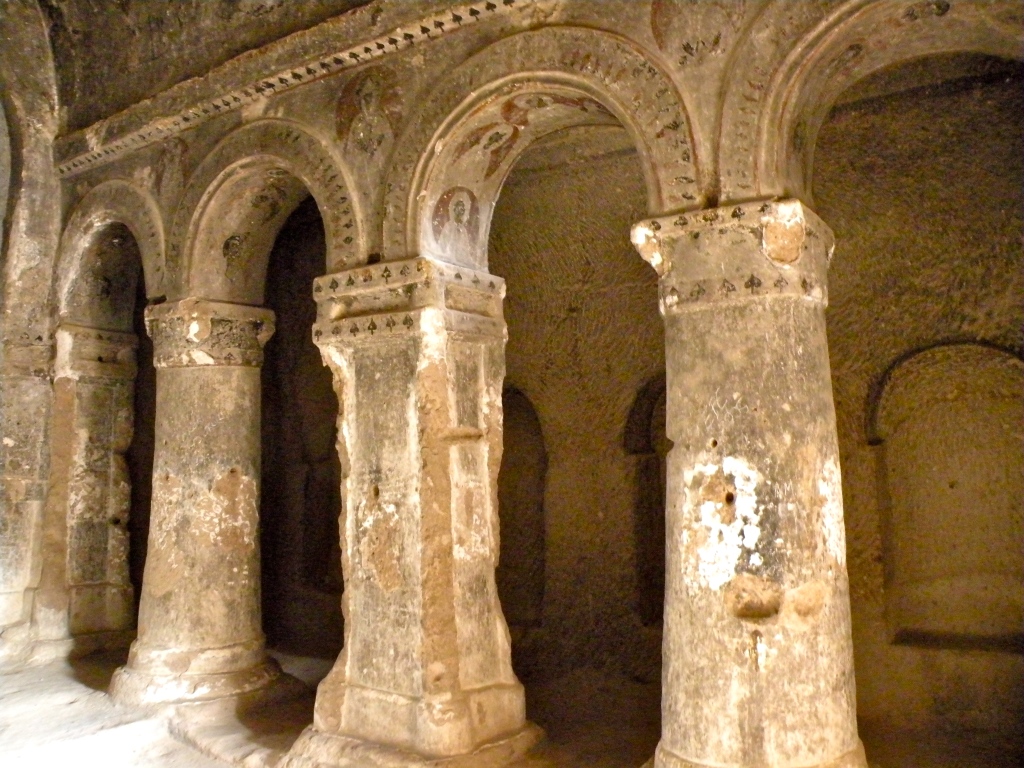 The Caravansaries (or “Caravan Palace“) were used as military bases during the wartime and as inns in the peacetime. These fortresses provided protection to merchants traveling along the trade routes or the Silk Road. The basic floor plan includes an open courtyard with a raised mosque at the centre and an arcade on the left side. 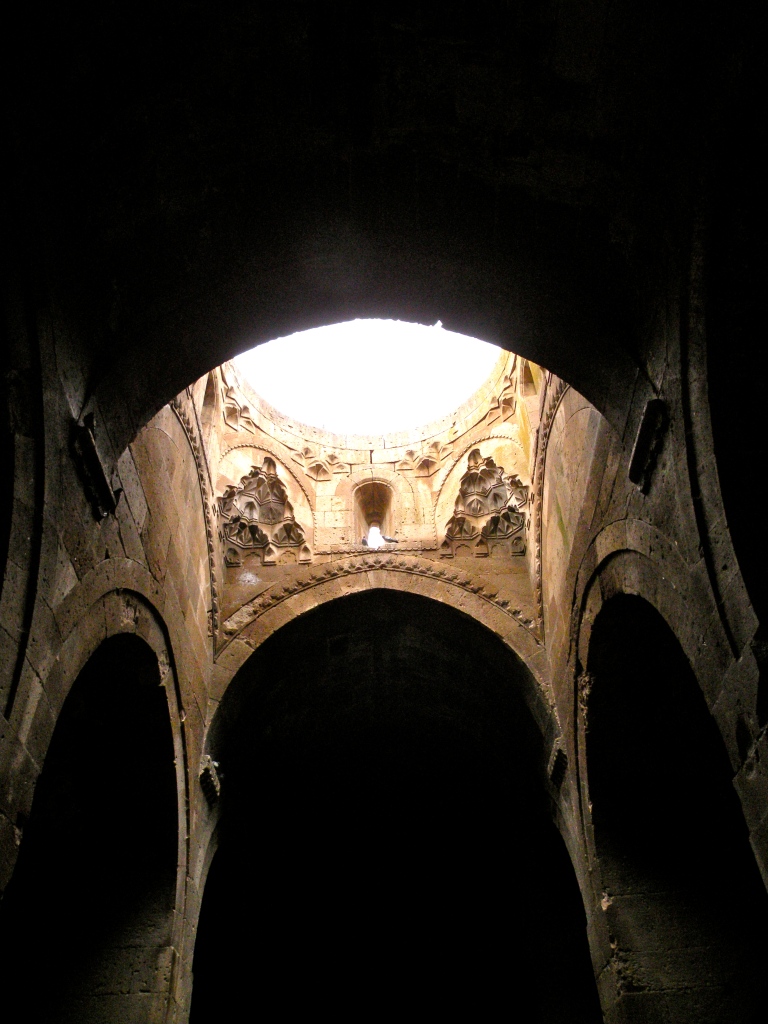 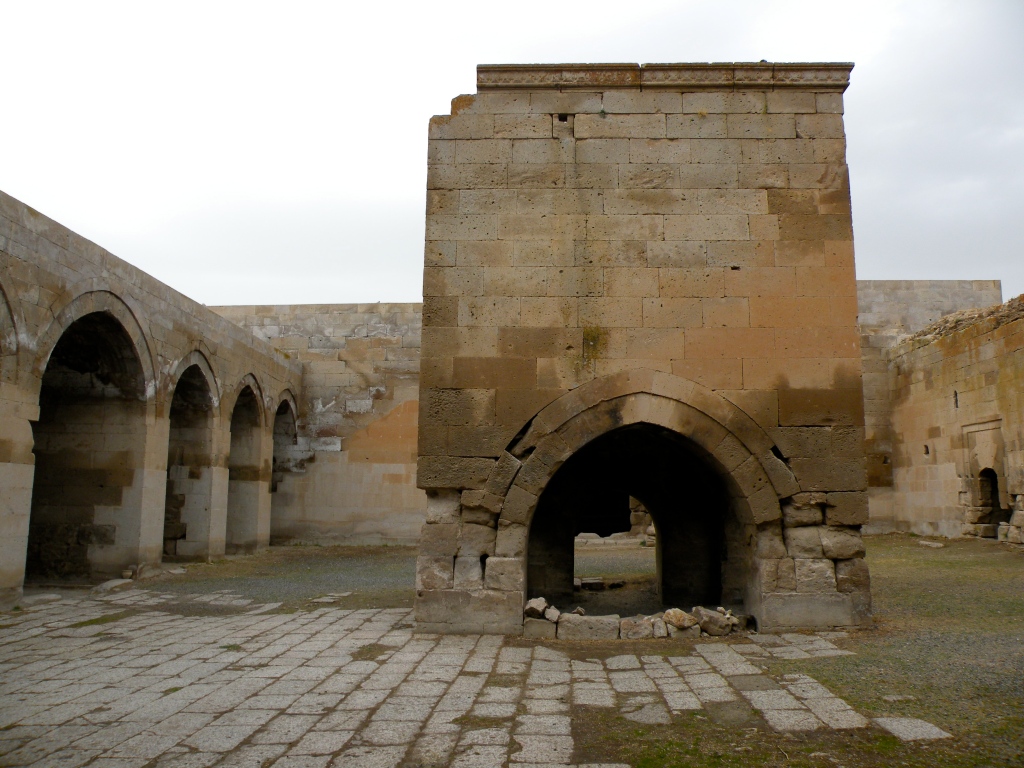 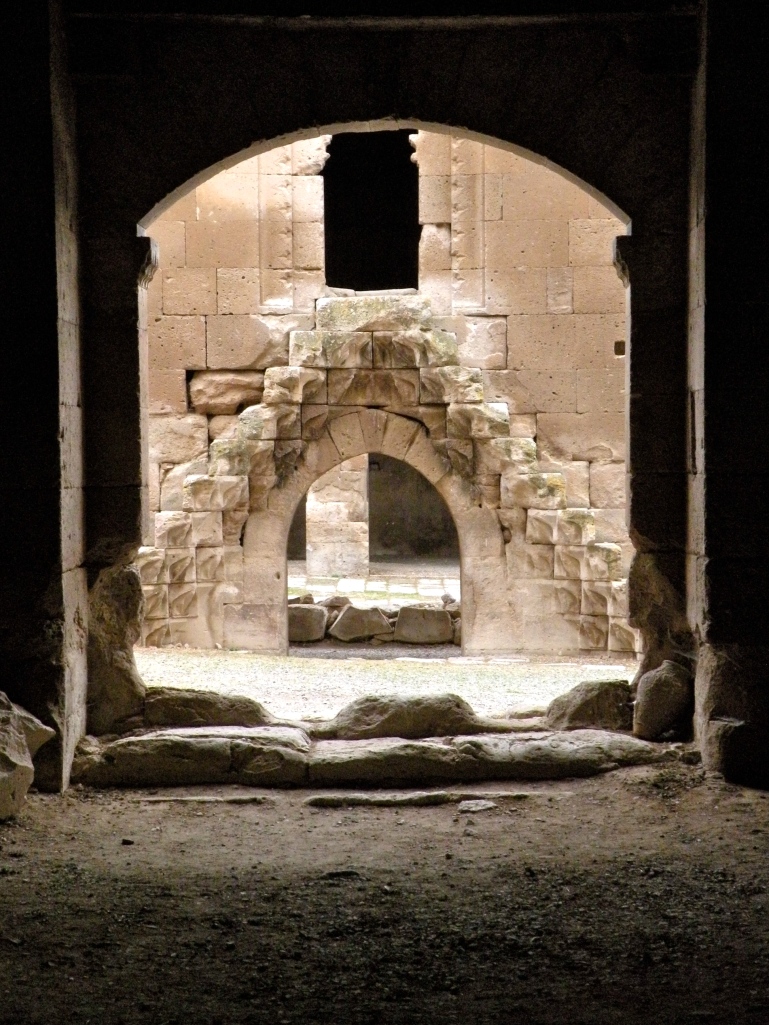 There are several cave hotels for accommodations in this region. I stayed at the Elkep Evi Cave House in Urgup, which is comprised of three cave houses, each with seven rooms. 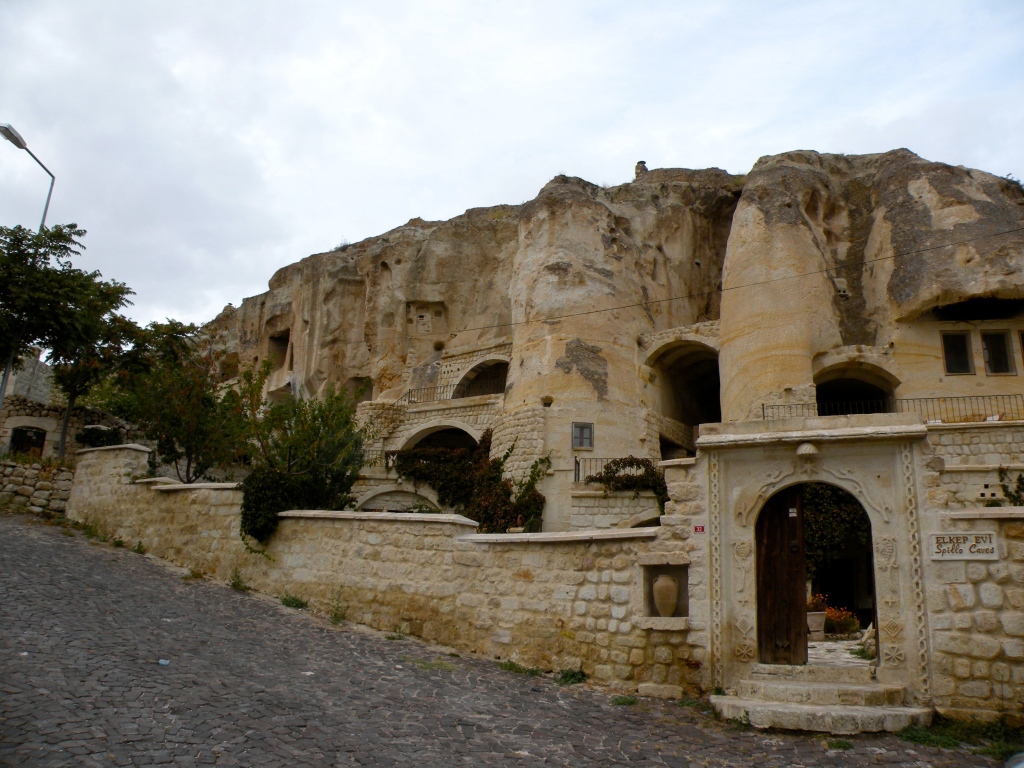 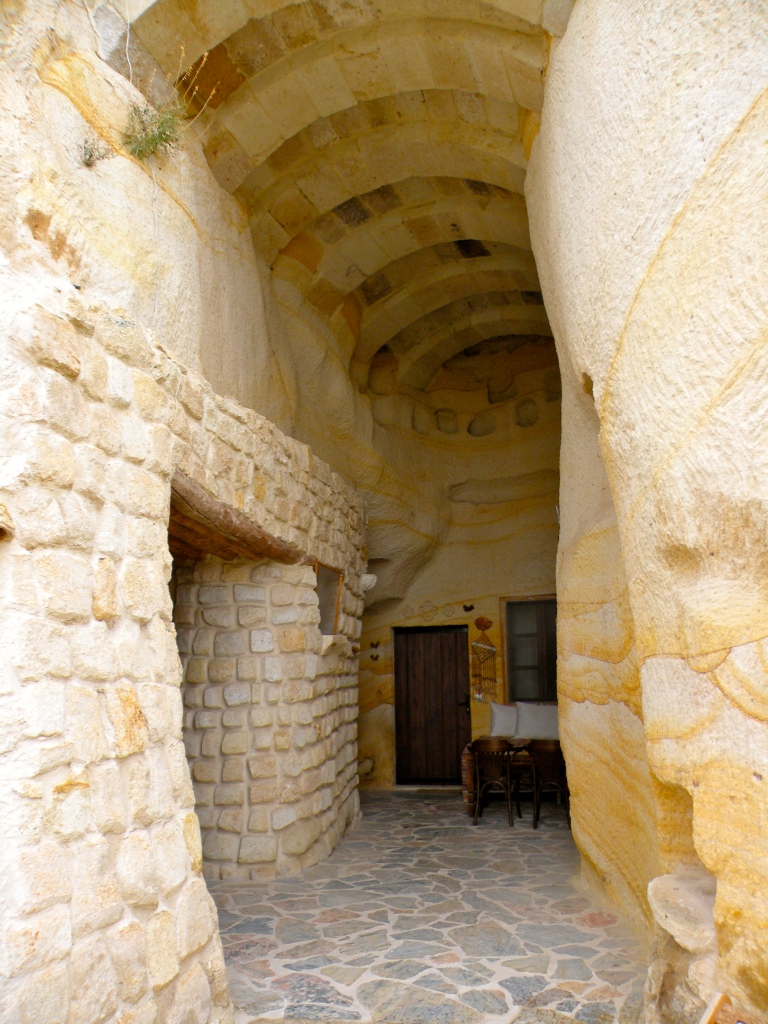 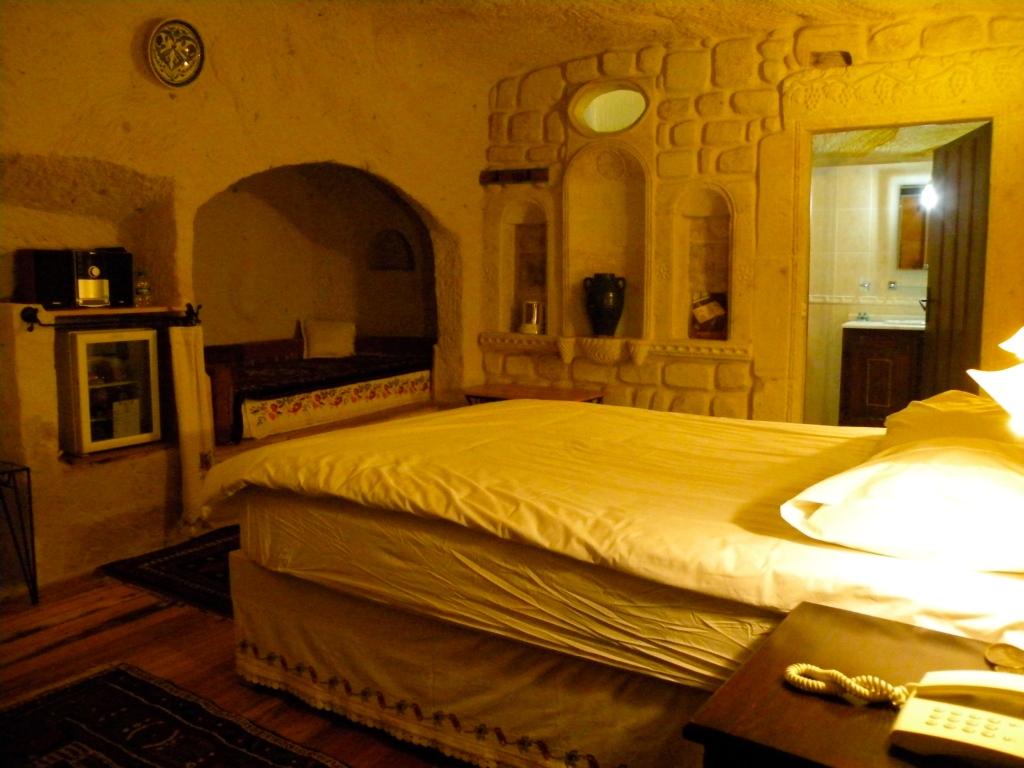