Adopted by upper-class porteños (or locals) after yellow fever broke out in San Telmo in 1871, the barrio of Recoleta has grown into a model of bourgeois refinement as one of the most affluent neighbourhoods in Buenos Aires. Recoleta has a distinctly European feel with its French and Italian architecture, tree-lined streets, big-name international brand stores, restaurants and galleries and of course, the barrio’s famous cemetery — the Cemeterio de la Recoleta.

Cemeterio de la Recoleta has earned its reputation as one of the world’s great necropolis. Occupying an area of 14 acres, the Recoleta Cemetery is a labyrinth of more than 6,400 tombs and mausoleums and the resting place of many presidents, military heroes and well known patrician families. The architecture is an eclectic mix of styles from Greco-Roman to Romanticism. 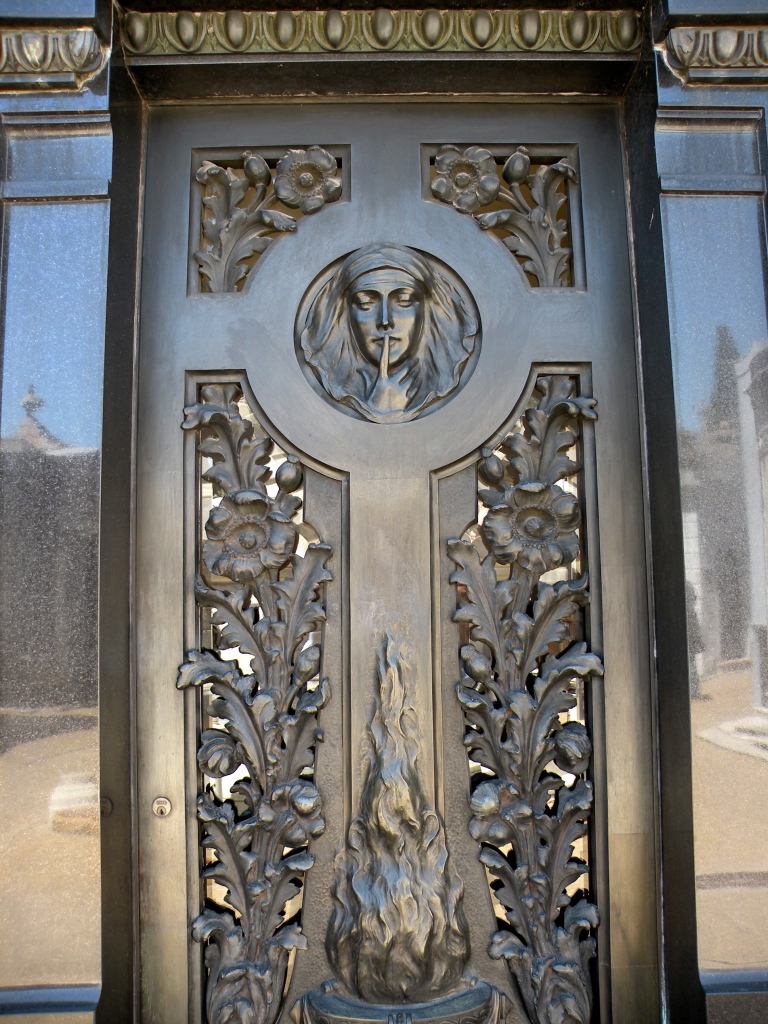 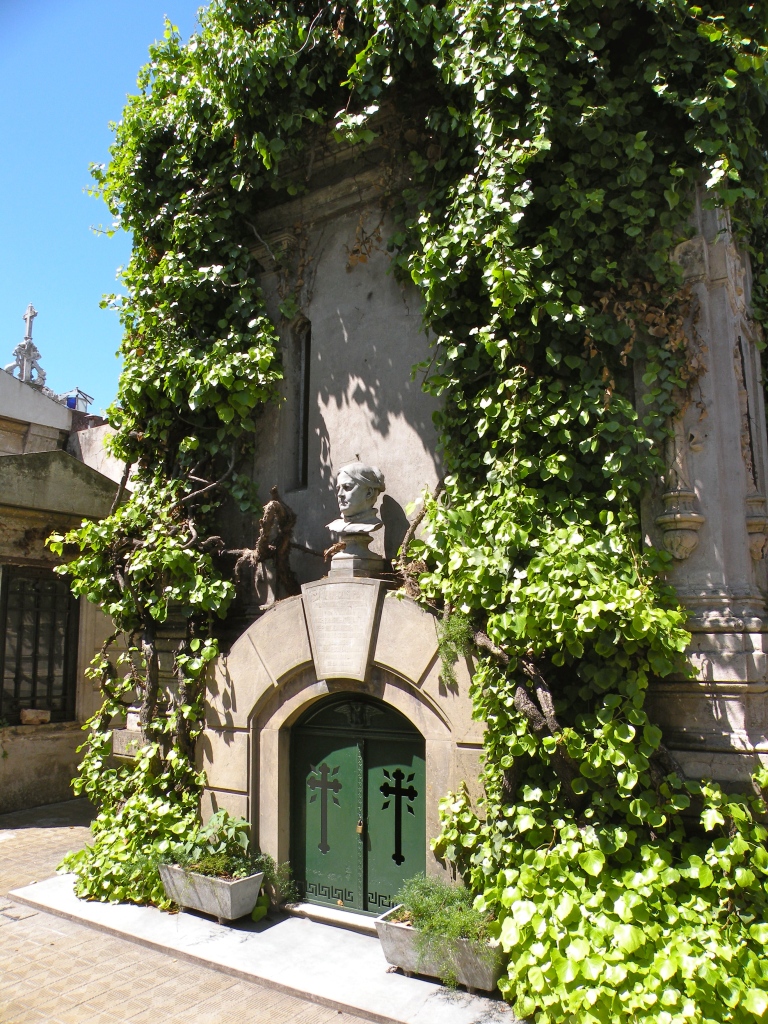 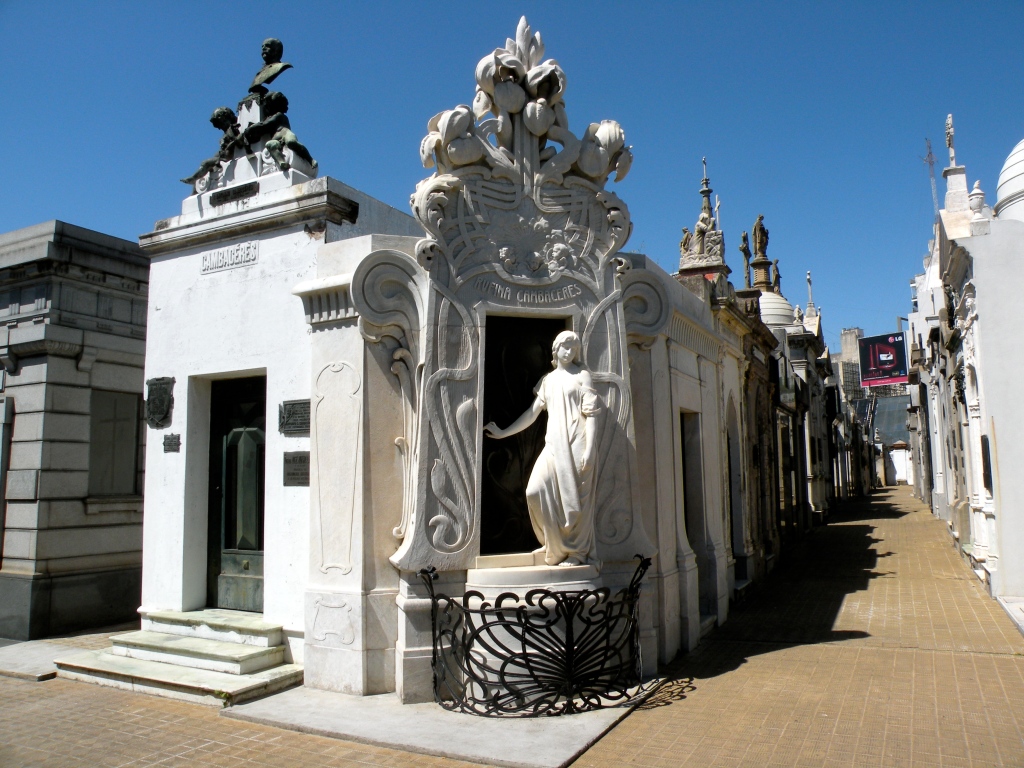 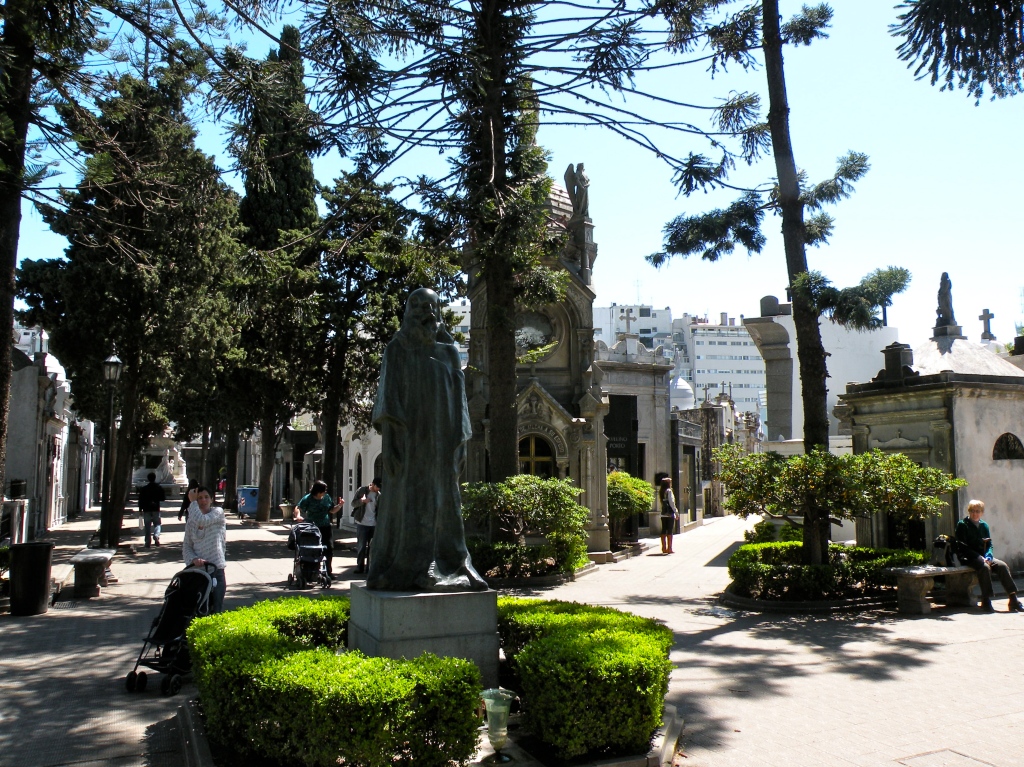 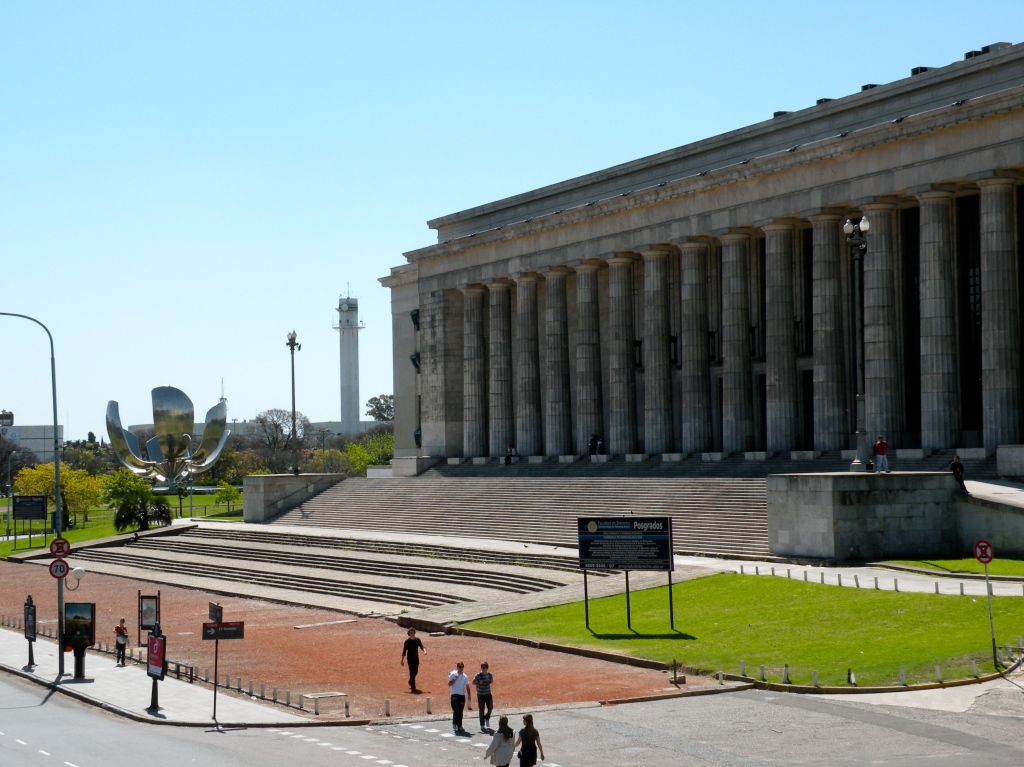 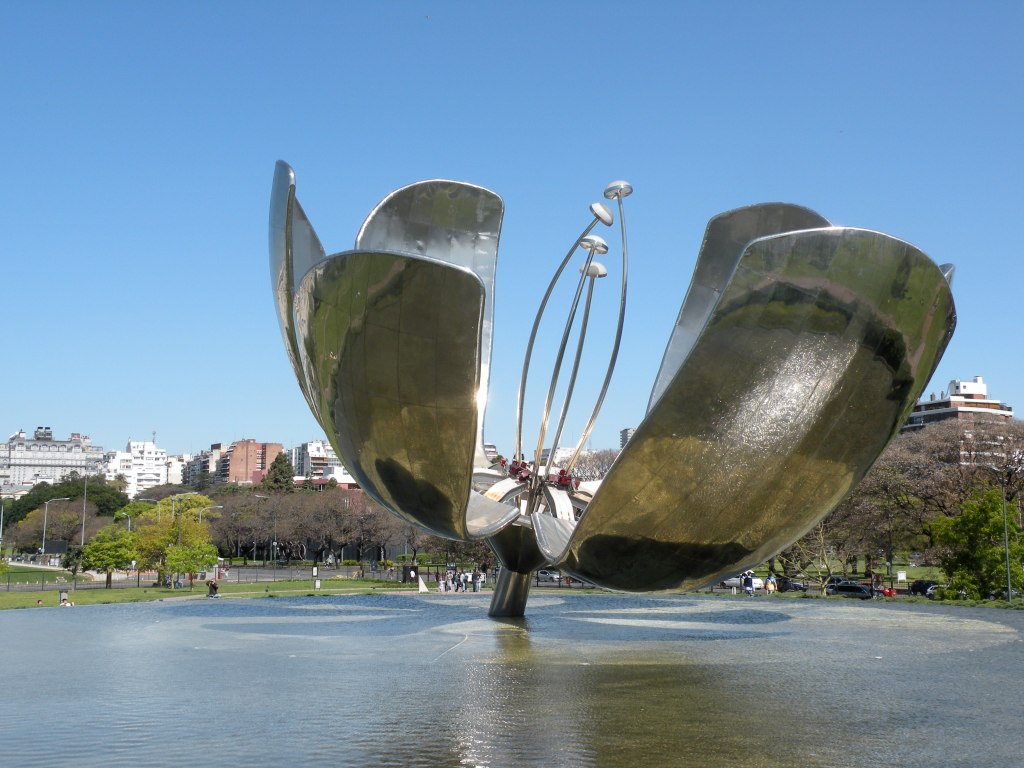 During my visit to Buenos Aires a few years back, I stayed at the Four Seasons Hotel Buenos Aires located in Recoleta. With its convenient location and exceptional service, this hotel delivers. My positive impression of the hotel all started when the car from the airport arrived at the driveway and the doorman welcomed me by name when he opened the car door. How did he know who I was? 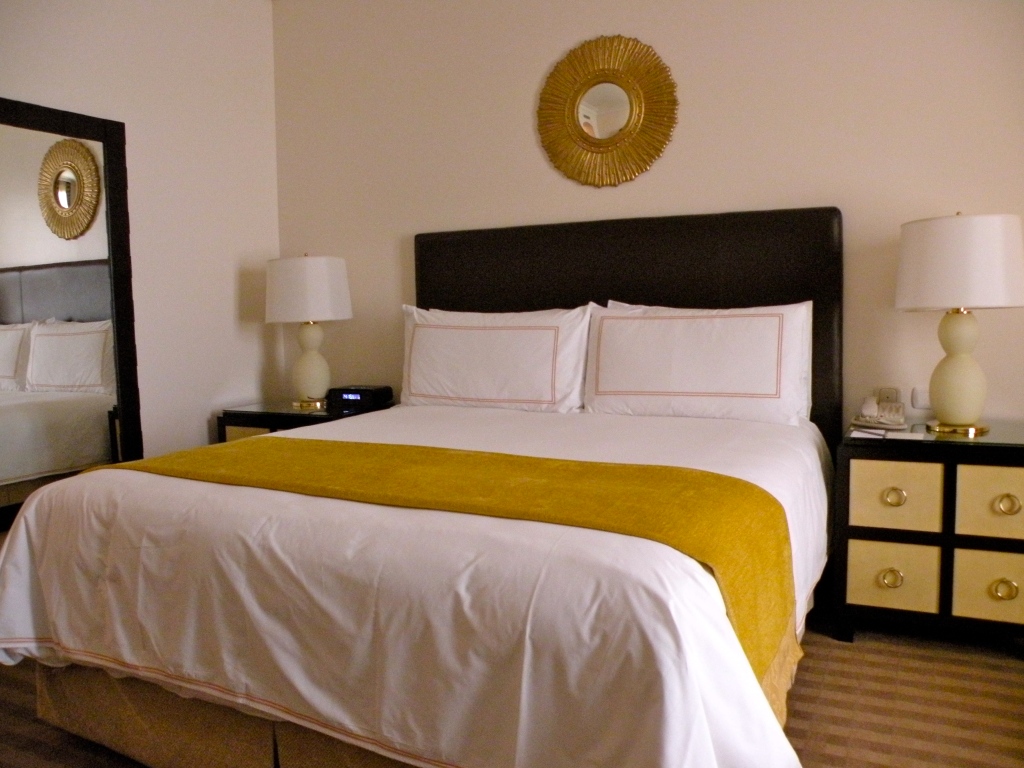