My first visit to the African continent was three years ago when I journeyed to Morocco. First stop: Marrakech.

Marrakech is an imperial city full of sights, sounds, and tastes both ancient and modern. Located in northern Africa, Marrakech is a crossroads where sub-Saharan Africa meets Arabia and Europe. This Moroccan paradise is filled with beautiful architecture, artisan culture and mouth-watering cuisine. Known as “The Red City” for its rose-hued and ochre buildings, Marrakech attracts a high number of visitors looking for a unique experience. 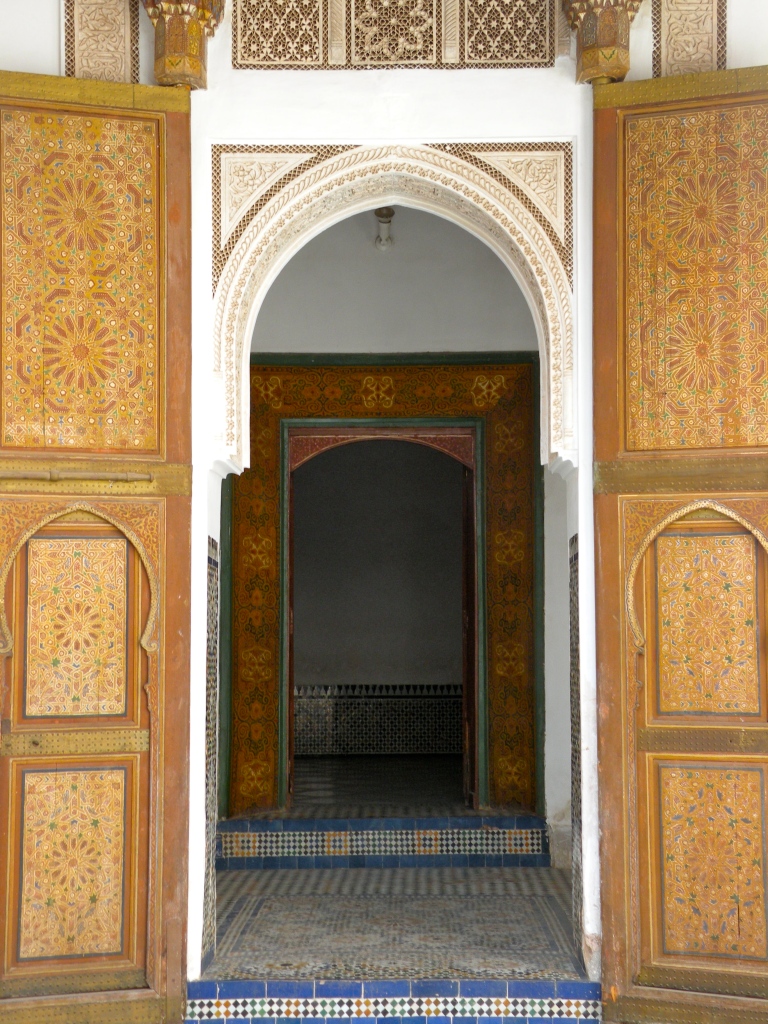 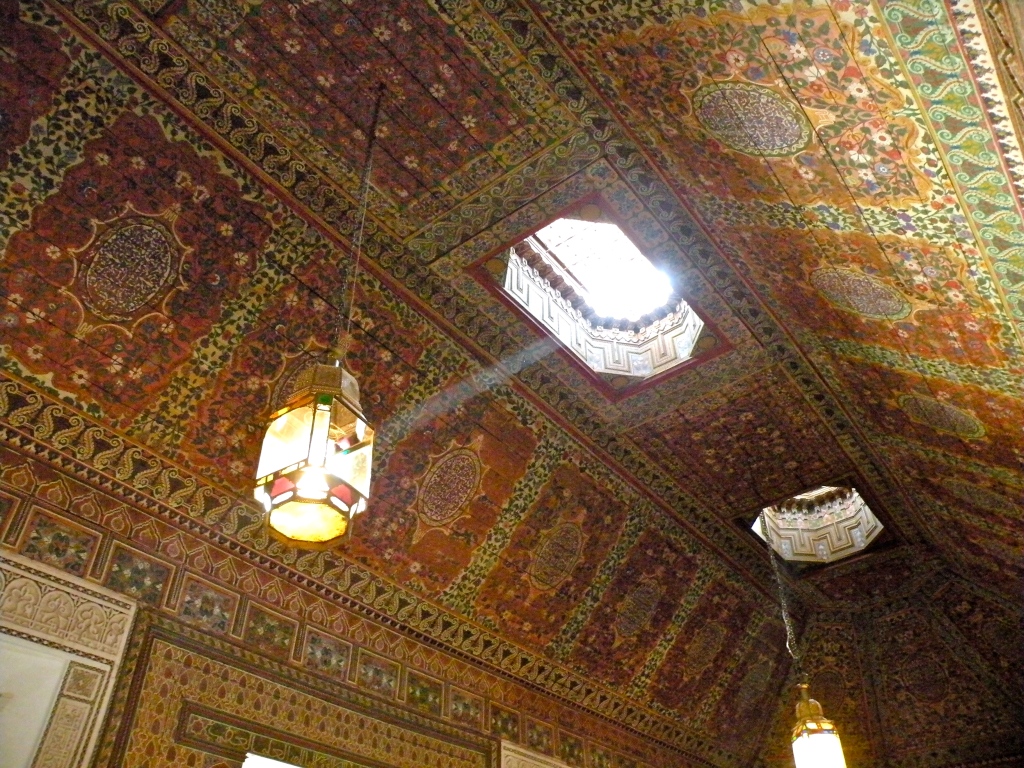 The small botanical garden Jardin Majorelle was created in the 1920s by the French painter Jacques Majorelle.  Convalescing from tuberculosis, he went to Morocco in 1917 and settled in Marrakech, in his now-famous villa. The garden was filled with a wide array of plants and vibrant colours and its most recent owner, designer Yves Saint Laurent holidayed in a villa nearby until his death in 2008. 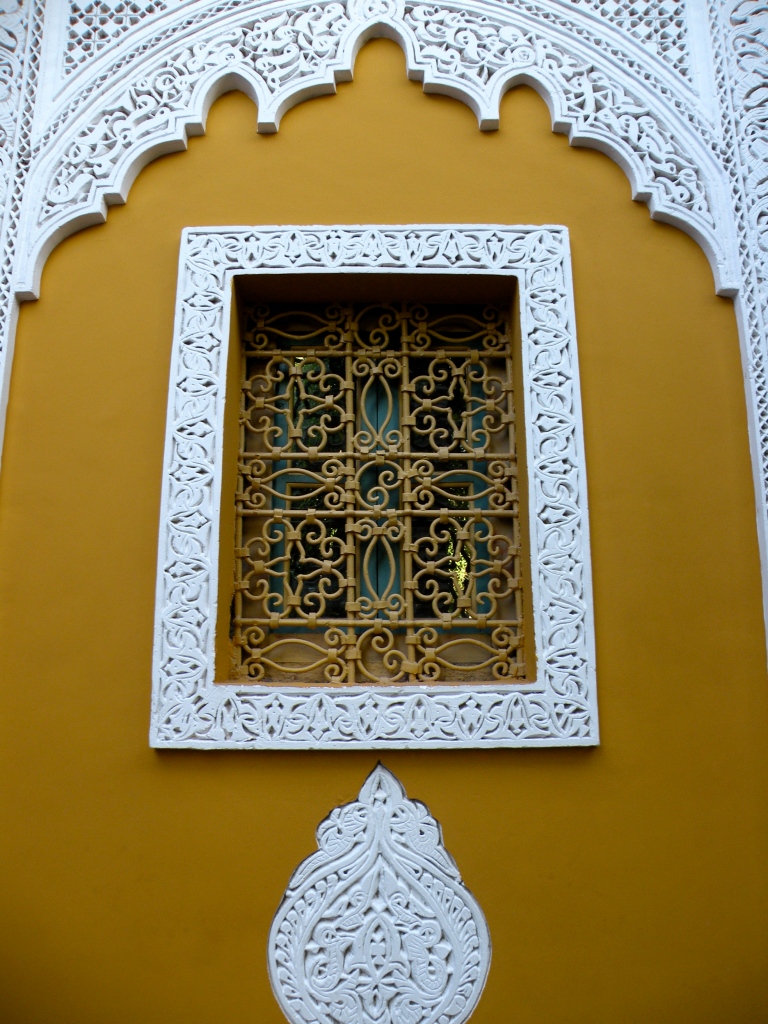 One of the most impressive sights in Marrakech is the Medersa Ben Youssef. Founded during the 14th century, this former Koranic boarding school or medersa is a stunning example of the Saadian dynasty’s distinctive detail and craftmanship. The Medersa Ben Youssef was one of the largest theological colleges in North Africa. Its 130 student dormitories cluster around a courtyard and may have housed as many as 900 students. Closed down in 1960, the building was refurbished and reopened to the public as a historical site in 1982. 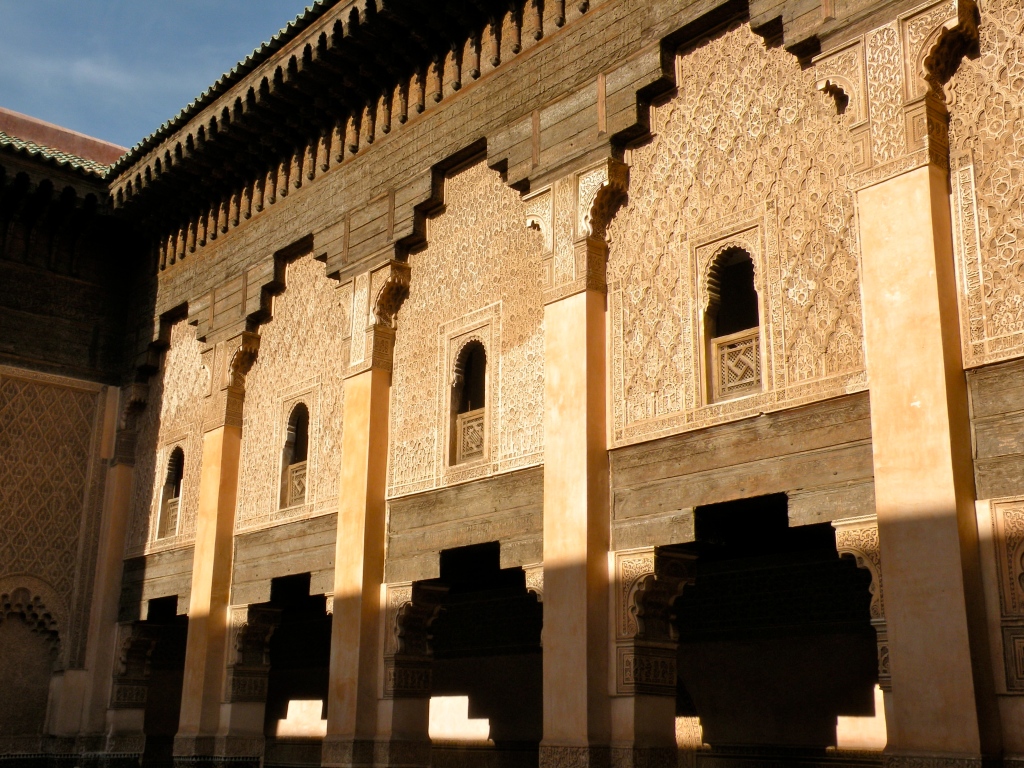 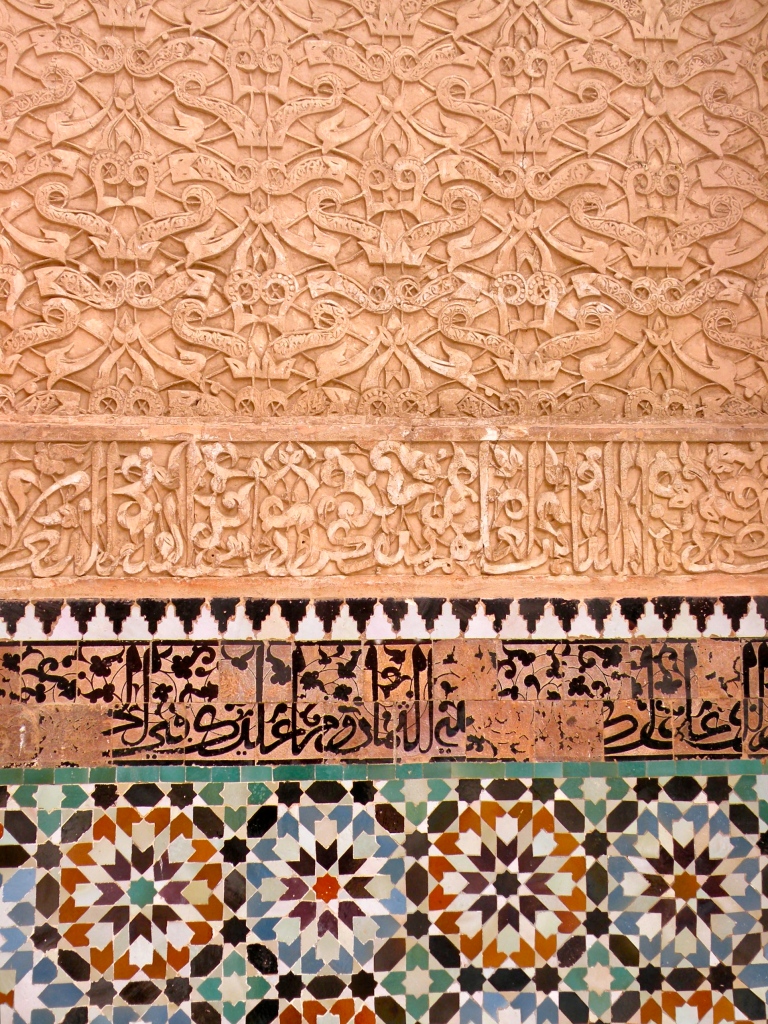 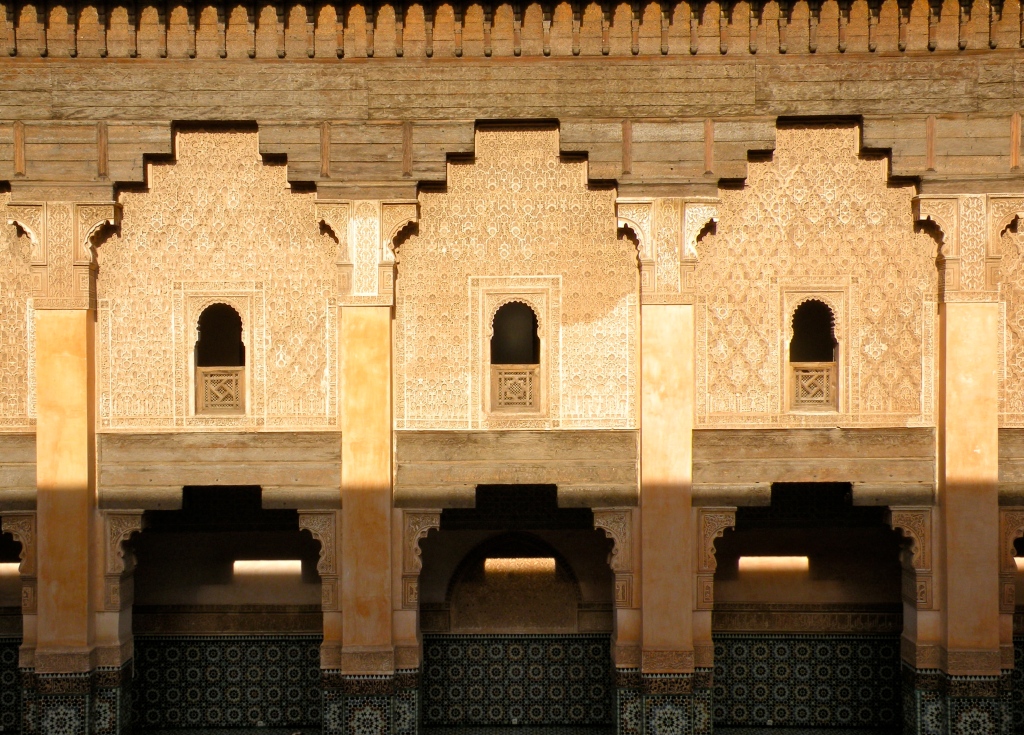