Villa de Leyva is located in the Boyacá province, a four-hour drive north of Bogotá. Founded in 1572, Villa de Leyva Is a city frozen in time and one of the most beautiful  colonial villages in Colombia. Declared a national monument in 1954, this photogenic village has been preserved in its entirety with cobblestone roads and Spanish-style whitewashed buildings. Its town square, the Plaza Mayor, is one of the largest in the Americas. 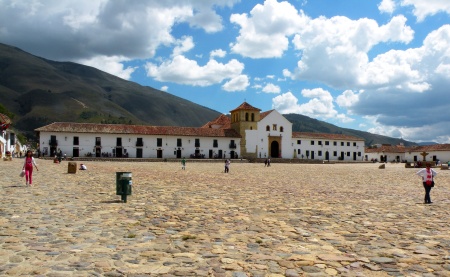 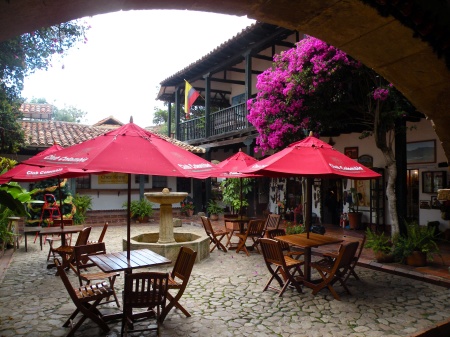 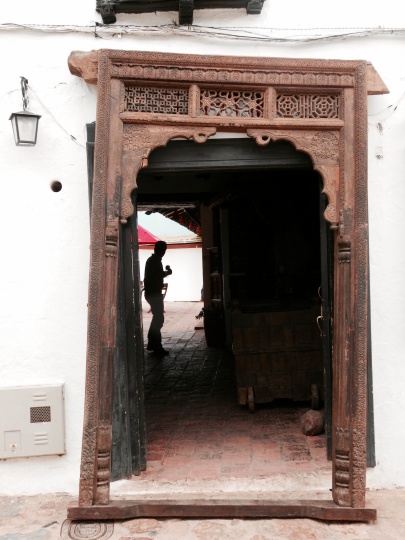 Founded in 1620 by the Dominican fathers, the Convento del Santo Ecce Homo is a stone and adobe construction convent close to Villa de Leyva. 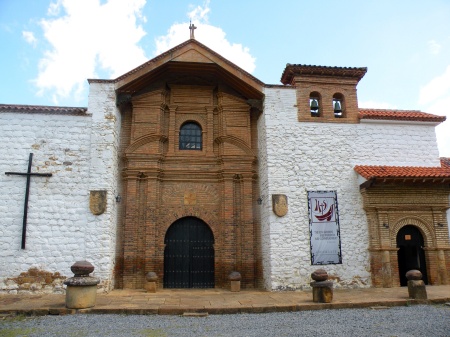 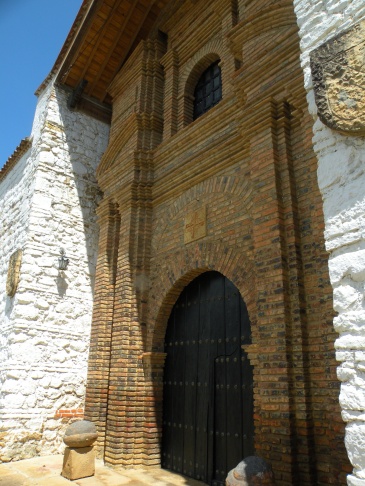