The Stedelijk Museum, Amsterdam’s modern art museum, was expanded with a new building designed by Dutch architect Mels Crouwel. Opened in late 2012, the new building has been dubbed as “The Bathtub” by locals due to its exterior oblong shape and entirely smooth white volume. The original structure was built in 1895 and has direct connection on all floors to the new building. 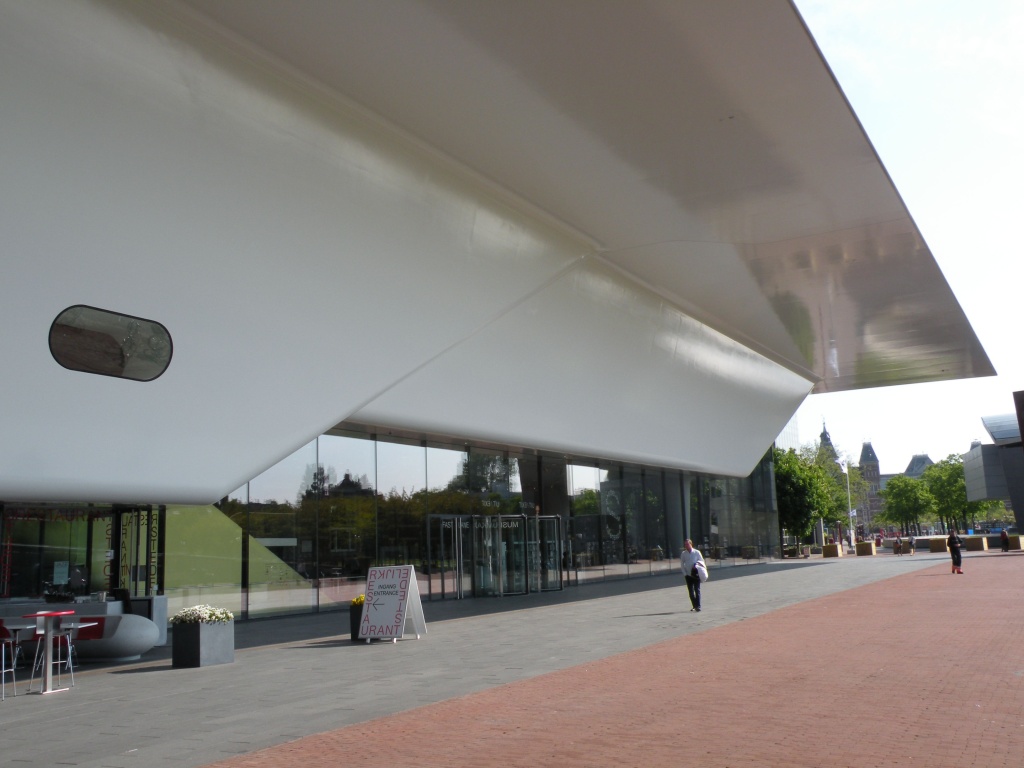 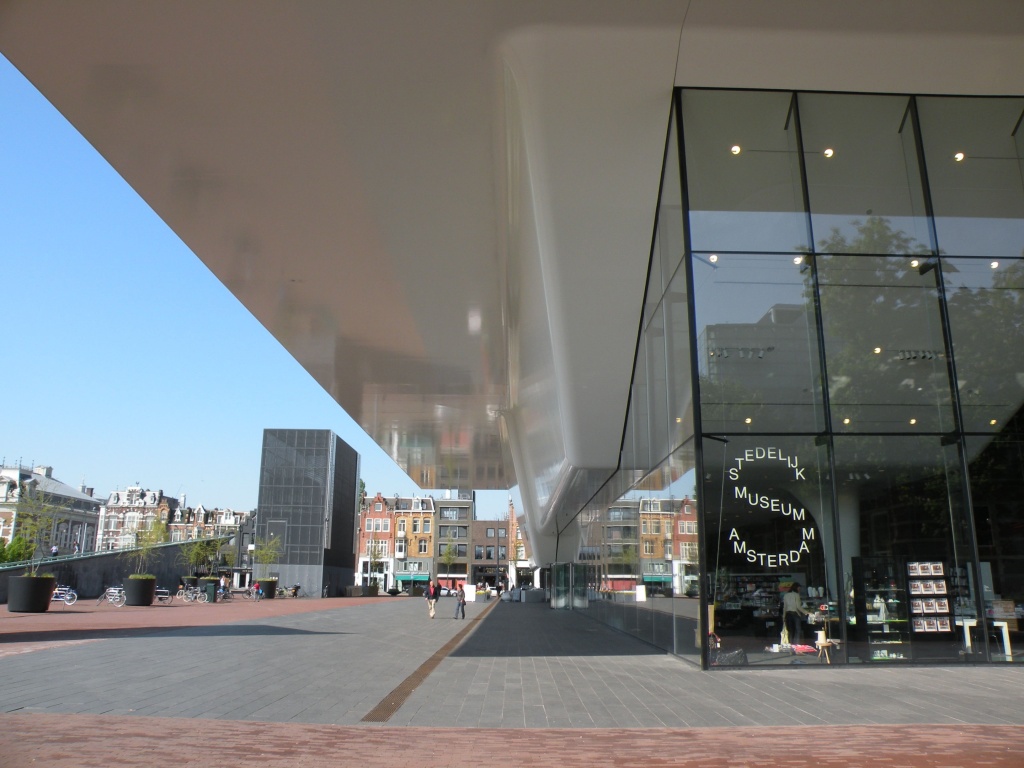 The Hermitage Amsterdam is a satellite museum of the State Hermitage Museum in St. Petersburg, Russia opened in 2004.

Started in 2008 to bring attention to the urban expansion of the south of Amsterdam, or known as the Plan-Zuid, seventy sculptures of artists from more than 20 countries are participating in this year’s event. 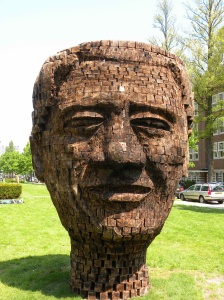 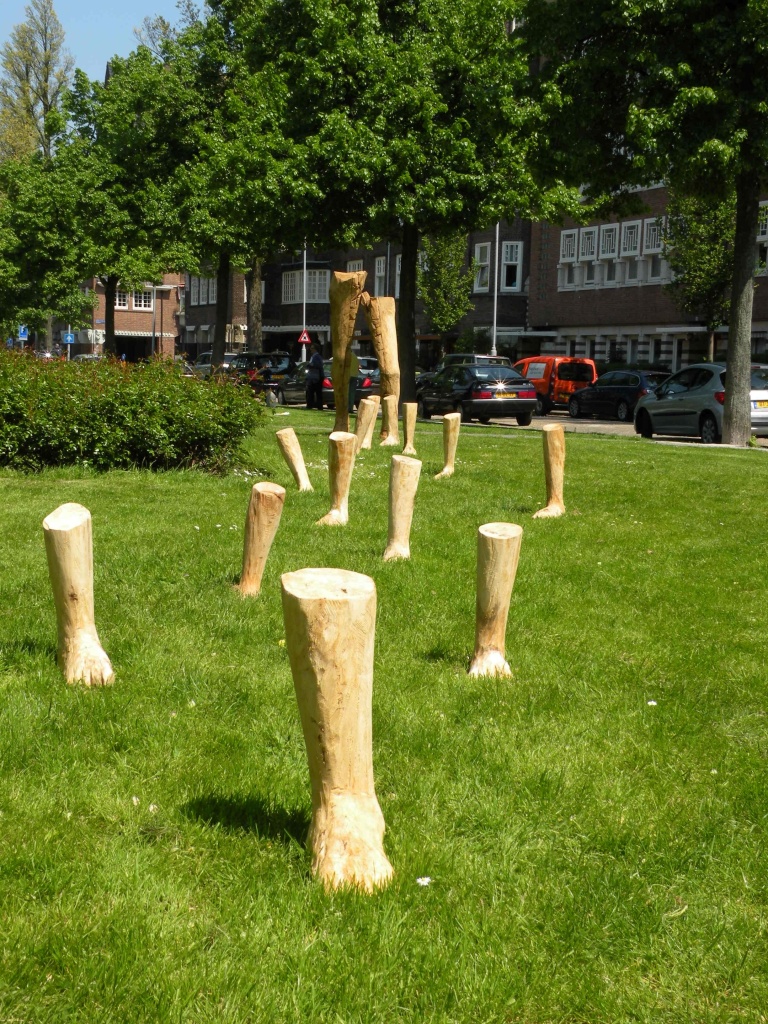