The giant USS Midway aircraft carrier was one of the U.S. Navy’s flagship vessels with close to 50 years of history from 1945 to 1991. It was commissioned towards the end of World War II and has been through the evacuation of Saigon, Operation Desert Storm in the first Gulf War, and into evacuating 1,800 Americans from Subic Bay in the Philippines during the volcanic eruption of Mount Pinatubo. Before being moored in San Diego and turned into a museum in 2004, this “floating city” with a 1,000-foot-long flight deck accommodated a crew of 4,500. 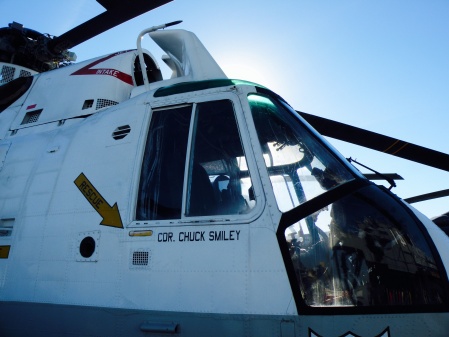 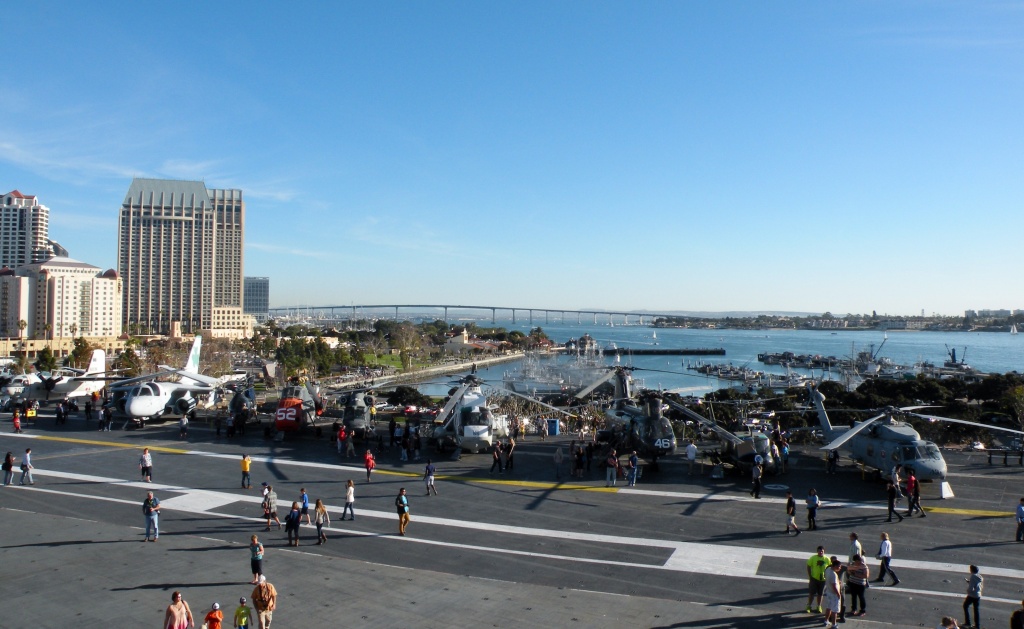