Maltese for “Food and Hotel in Malta”

Malta became independent in 1964 from British rule and thankfully shaken off the British culinary legacy as it has varied restaurants. Maltese cuisine is a sizzling array of flavours, with an exotic mix of Italian, French, British and Arabic influences and fresh seafood plucked from the sea. 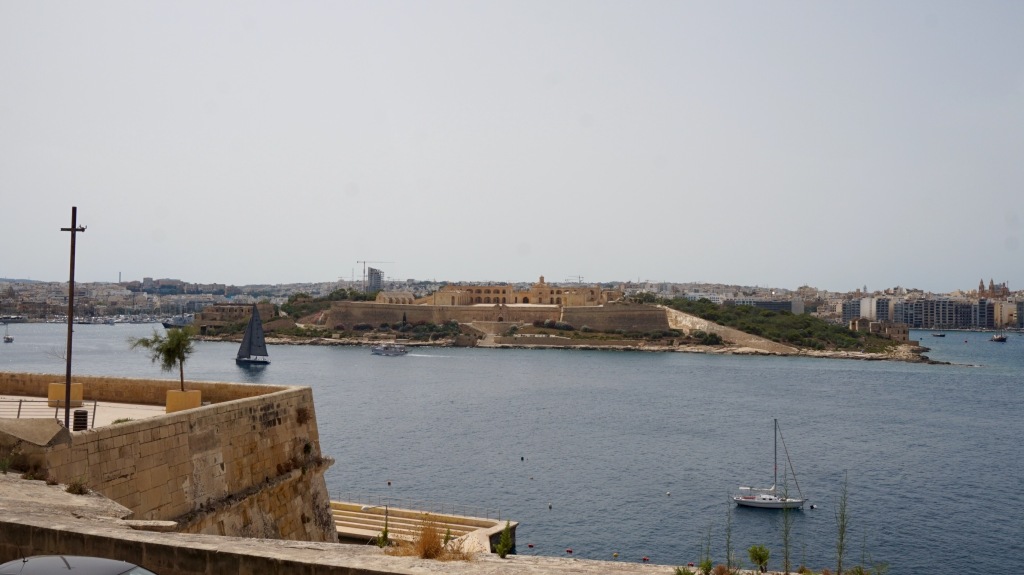 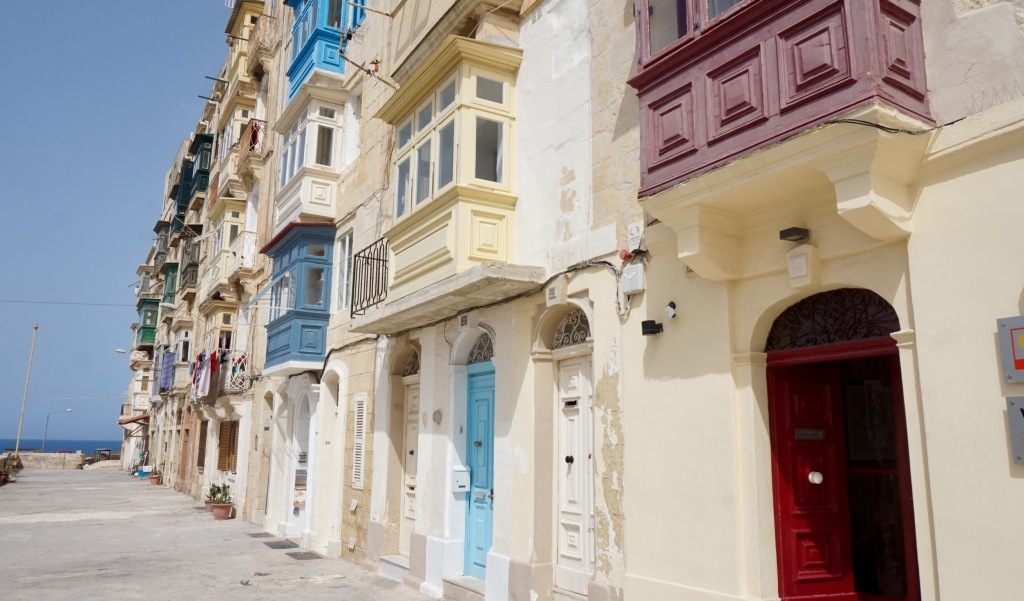 Save the best for last: the best meal I had was at Guze, located in one of Valetta’s oldest houses, serving delicious mediterranean food.

La Faloneria Hotel in Valetta is a relatively new hotel that is well situated a couple of blocks to the pedestrian high street of Republic Street and also walking distance to many of the sights and the bus terminal. This boutique hotel with 43 rooms has a central courtyard, wherein many of the rooms face into. Unfortunately for light sleepers, the courtyard and all the hard tile surfaces would echo sound to the rooms. The rooms themselves have traditional Maltese tiled floors and modern design. Service is friendly. 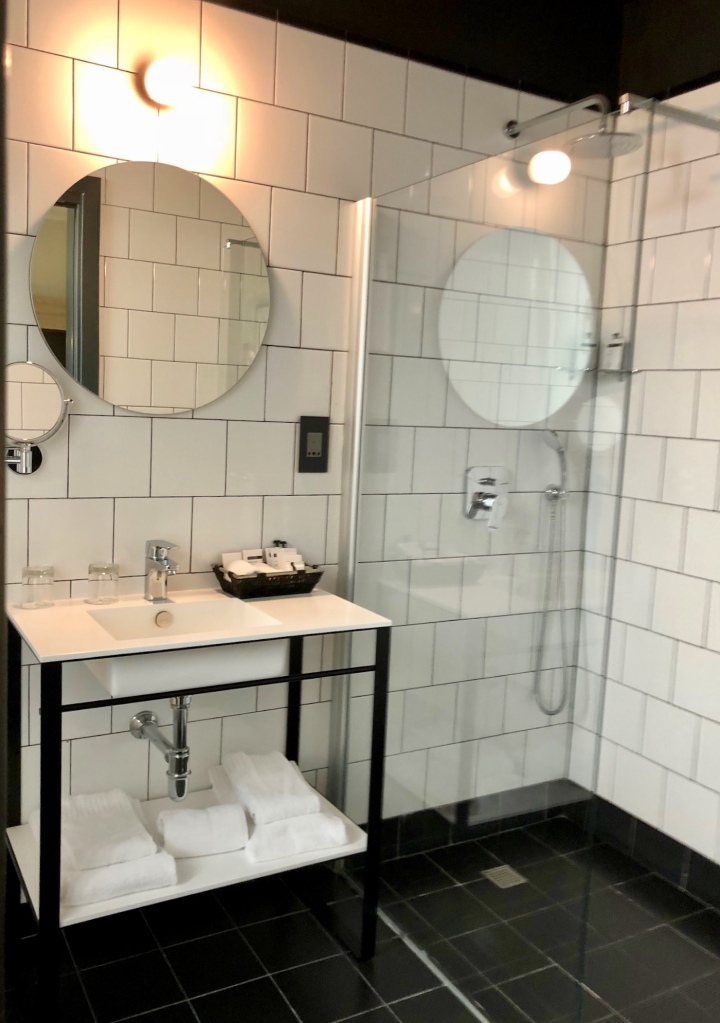